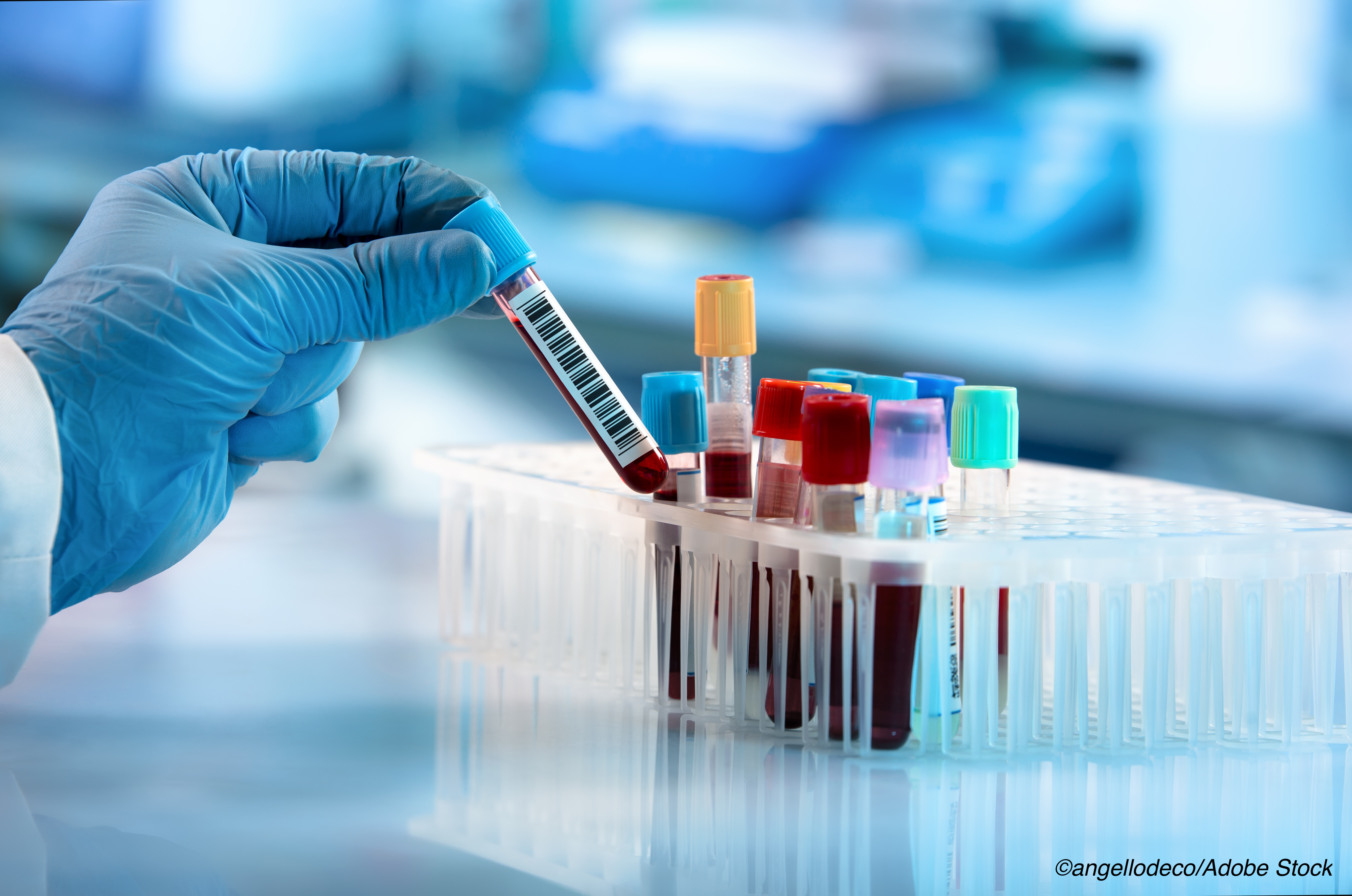 “This study provides Class III evidence that variable levels of four plasma proteins, when analyzed by a diagnostic algorithm, can distinguish PNES from epileptic seizures with sensitivity of 82.6% and specificity of 91.6%,” wrote Peter Crino, MD, PhD, of University of Maryland in Baltimore, and co-authors in Neurology.

Crino and colleagues examined immune response protein levels in patients compared to healthy controls and related them to EEG-verified epileptic seizures. Daily blood samples were obtained, and from 51 candidate proteins the group developed a predictive algorithm using the proteins TRAIL, ICAM-1 (both higher in PNES), MCP-2, and TNF-R1 (both higher in epileptic seizures).

“The study should be viewed as a promising, but very preliminary, study in exploring biomarkers to differentiate epileptic seizures from PNES,” wrote G. Bryan Young, MD, of University of Western Ontario in Canada, and Liu Lin Thio, MD, PhD, of Washington University in St. Louis, in an accompanying editorial. “Ultimately, if specific proteins help to reliably differentiate epileptic seizures from PNES patients when combined with clinical features, an inexpensive, practical assay should be developed, as measuring cytokines and other inflammatory markers would otherwise not be feasible for most clinical units.”

A previous biomarker for PNES, prolactin, was found to have insufficient sensitivity for clinical use in a 2016 review that also included postictal cortisol, neuron specific enolase, and leptin. But as neuroinflammation emerged over the last two decades as an important factor in epilepsy, improvements in plasma measurement technology broadened and shifted the scope of PNES biomarker research. By 2010, proposals for epilepsy therapeutics based on these insights had emerged, including antagonists of IL-1beta receptors. Subsequent work included more detailed associations of chemokines, cytokines, and vascular injury mediators determined in tissue samples from medically refractory temporal lobe epilepsy patients.

Crino and colleagues evaluated 137 patients age 12 and older seen in the epilepsy monitoring unit from 2014 to 2015 for differential diagnosis or pre-surgical evaluation and compared them to 29 healthy controls. Data from blood draws was used within 24 hours of seizures. Patients with syncope or tremor were excluded.

After excluding patients with no definitive diagnosis or no blood draw within 24 hours of an EEG-diagnosed event, final cohorts included 23 people with epileptic seizures (65% female, mean age 44) and 24 people with PNES (79% female, mean age 44). All patients with epileptic seizures had confirmed seizure with regional onset pattern, were treated with at least one anti-epileptic drug, and had inter-ictal spikes of sharp waves on EEG. Average seizure duration was 2.6 minutes.

These results are preliminary, and important limitations and significant questions remain, the editorialists noted.

“The cohorts were small in number and do not allow a reliable assessment of how various clinical factors, such as age, sex, seizure type, specific anti-seizure medications, and drug responsiveness, influence the blood levels of pro-inflammatory or anti-inflammatory markers,” Young and Thio wrote. “The specific proteins found to differentiate and PNES are somewhat unexpected and many good candidates were not found to be significant. Also, the origin of the plasma proteins that help to distinguish epileptic seizures from PNES is unclear and could have been muscle or another tissue rather than brain.”

The study was funded by NIH and Evogen, Inc.

Crino received grant support from NINDS and is on scientific advisory board of Cognizance Biomarkers, a subsidiary of Evogen, Inc.