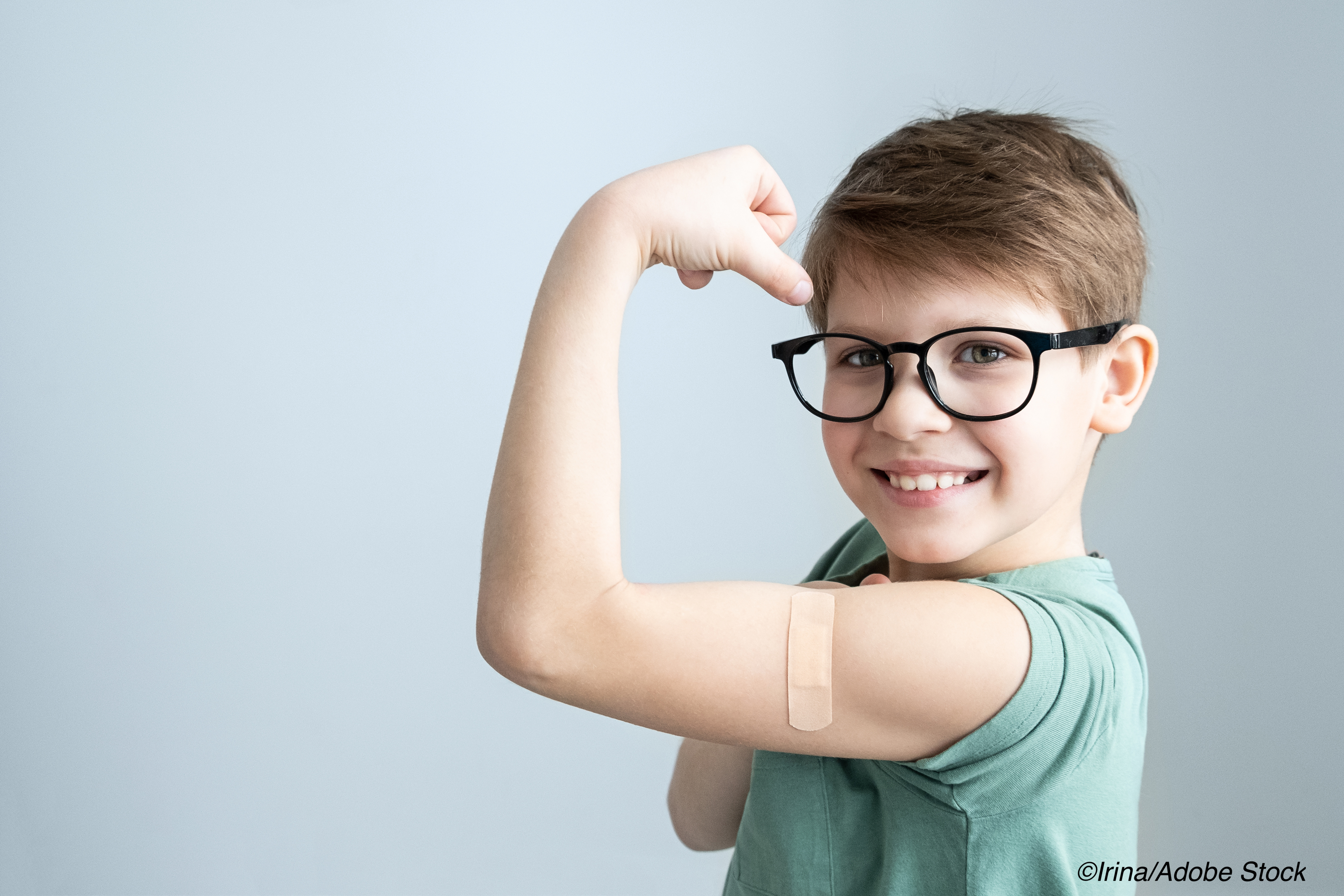 Peer-reviewed data confirm the safety and efficacy of Pfizer’s Covid-19 vaccine, BNT162b2 in 12- to 15-year-olds, with no cases of the disease occurring following full vaccination in a study of nearly 2,300 adolescents.

Positive findings from the BioNTech-Pfizer sponsored-trial led the U.S. Food and Drug Administration (FDA) to approve the mRNA vaccine for emergency use in children as young as 12 years of age on May 10. Within a week of the approval, CDC director Rochelle Walensky, MD, announced that more than half a million 12- to 15-year-olds had received a first dose of the vaccine.

Final data from the international trial, published online Thursday afternoon in New England Journal of Medicine, showed two doses of the BNT162b2 vaccine administered 21 days apart to be 100% effective against Covid-19 within 7 days of receiving the second dose in the 12- to 15-year-old study participants.

The mRNA vaccine was shown to be 95% effective in earlier phase II and III trials involving 16- to 25-year-olds, and the study in 12-to-15-year-olds met the primary objective of showing immune response noninferiority. In fact, antibody testing showed a stronger immune response in the 12- to 15-year-old study participants than that reported in the older teens and young adults.

After dose one and before dose two of the vaccine, three Covid-19 cases were identified among the vaccine recipients (occurring within 11 days of dose one), compared to 12 cases among placebo recipients, for a single-dose vaccine efficacy of 75% (95% CI, 7.6-95.5). No cases of severe Covid-19 were reported in either arm.

“Although BNT162b2 is a two-dose regimen, early protection after a single dose has been reported in clinical trials and on the basis of real-world data. It is reassuring that early protection is also observed in this age group, given the important public health implications for pandemic control,” wrote lead researcher Robert W. Frenck, Jr., MD, of Cincinnati Children’s Hospital, and colleagues.

The study analysis included 1,131 adolescents between the ages of 12 and 15 years who received the BNT162b2 vaccine and 1,129 who received placebo.

“The geometric mean ratio of SARS-CoV-2 50% neutralizing titers after dose two in the 12-to-15-year-old participants relative to 16-to-25-year-old participants was 1.76 (95% CI, 1.47-2.10), which met the noninferiority criterion of a lower boundary of the two-sided, 95% confidence interval greater than 0.67 and indicated a greater response in the 12-to-15-year-old cohort,” the researchers wrote.

The researchers addressed the rationale for limiting the study cohort to adolescents between the ages of 12 and 15.

“The incidence of Covid-19 is reported to be higher among 12-to-17-year-old adolescents than among younger children,” they wrote. “In addition, children, especially from low-income families, have been negatively affected by the lack of in-person learning during the pandemic.”

Frenck and colleagues wrote that vaccination of older children and teens represents a “critical step” toward achieving herd immunity, and they noted that the favorable safety profile and efficacy “justify vaccine evaluation in younger age groups.”

“Given the safety, immune response and efficacy of the BNT162b2 vaccine in adolescents 12 to 15 years of age reported in this analysis, studies are ongoing to evaluate these measures in younger children and in other special populations, such as pregnant women,” they concluded.

This research was funded by BioNTech and Pfizer.