Breaking Covid-19: Hydroxychloroquine Down But Not Yet Out? 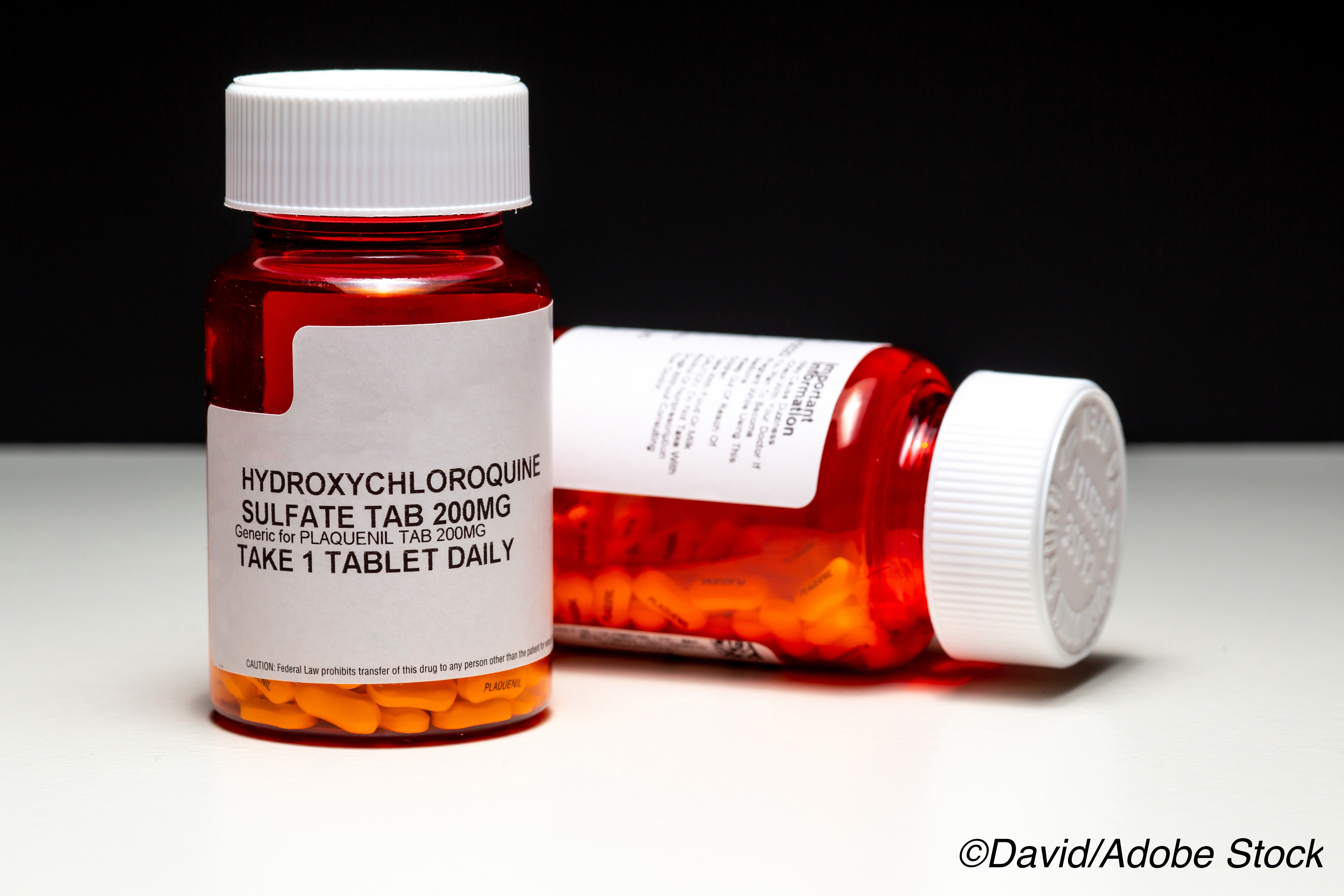 Lynne Peterson is the Senior Writer for Trends-in-Medicine.

Don’t count hydroxychloroquine out just yet as a treatment for Covid-19.

Steven Kalkanis, MD, CEO of Henry Ford Medical Group and Henry Ford Health System senior vice president, admitted that the study results differ from other studies, but he stressed that it is “based on what we feel is very solid scientific data… This particular study was a study of treatment for patients who already had Covid. This is different from the Covid-19 preventative study which is… still ongoing.”

Kalkanis said that the study also looked closely at the African American population. “Because of the difference of quarantining and lack of access to health care, more African Americans became infected with Covid, and we saw that in our hospital setting,” he said. “But what is interesting is that once patients became sick and were admitted, we actually saw a higher death rate among the white population. African-American patients benefited significantly from this drug as well.”

The study was published July 2 in the International Journal of Infectious Diseases.

Study patients were treated early, because, according to Zervos, in order for the drug to be beneficial, “it has to be given before the patient suffers some of the severe immune reactions that can occur with Covid. The dosing was also very different from other studies.”

The combination of hydroxychloroquine and azithromycin was reserved for selected patients with severe Covid-19 and with minimal cardiac risk factors.

“We carefully monitored the patients and if someone had potential for cardiac abnormality they would be excluded,” Zervos said. “One of the strengths of the study is that we controlled for variables such as age, how sick a patient, ICU, and found that hydroxychloroquine was associated with the better outcome. We know that in the management of these patients there is a combination of interventions needed, and we also found that using steroids early was [also] associated in a reduction in mortality.”

Zervos stressed, “Although our outcome was good, was favorable, it is important to have prospective randomized controlled data, studies that are properly done to really evaluate the outcome and how best to use hydroxychloroquine… Also, it is important not to put results on blogs, but to go through the peer review process… which was done with this study.”

He is not recommending that hydroxychloroquine be used outside the hospital setting, Zervos said, and he emphasized that more monitored studies are needed.

He noted that the study has three important takeaways:

He also explained that cardiac function was monitored carefully throughout the study.

“These are critically important results to add to the mix… looking at how to move forward, for example, if there is a second surge,” Kalkanis said.

Echoing what Zervos said, he noted that the drug should only be given within the context of a clinical trial or hospital setting. “Just because our results differ from other studies… doesn’t make those studies wrong… Our study gave this drug earlier, was given to patients without cardiac disease, and the population was different. For all these reasons, it is important to note that this potentially could be a lifesaver for many patients.”

Zervos said that a combination of factors was involved in treating the Covid-19 patients in the trial: “We know, for example, remdesivir can be important, we put them on their stomach while ventilating, we are using early steroids… We controlled for severity of illness, comorbidities, and risk factors and found that hydroxychloroquine was independently associated with the reduction in mortality… We found that, when the patients got hydroxychloroquine plus steroids and later when they got remdesivir, those are the patients who did the best.”

Population implications of the deployment of novel universal vaccines against epidemic and pandemic influenza. The impact of the COVID-19 pandemic on emergency department visits and patient safety in the United States.