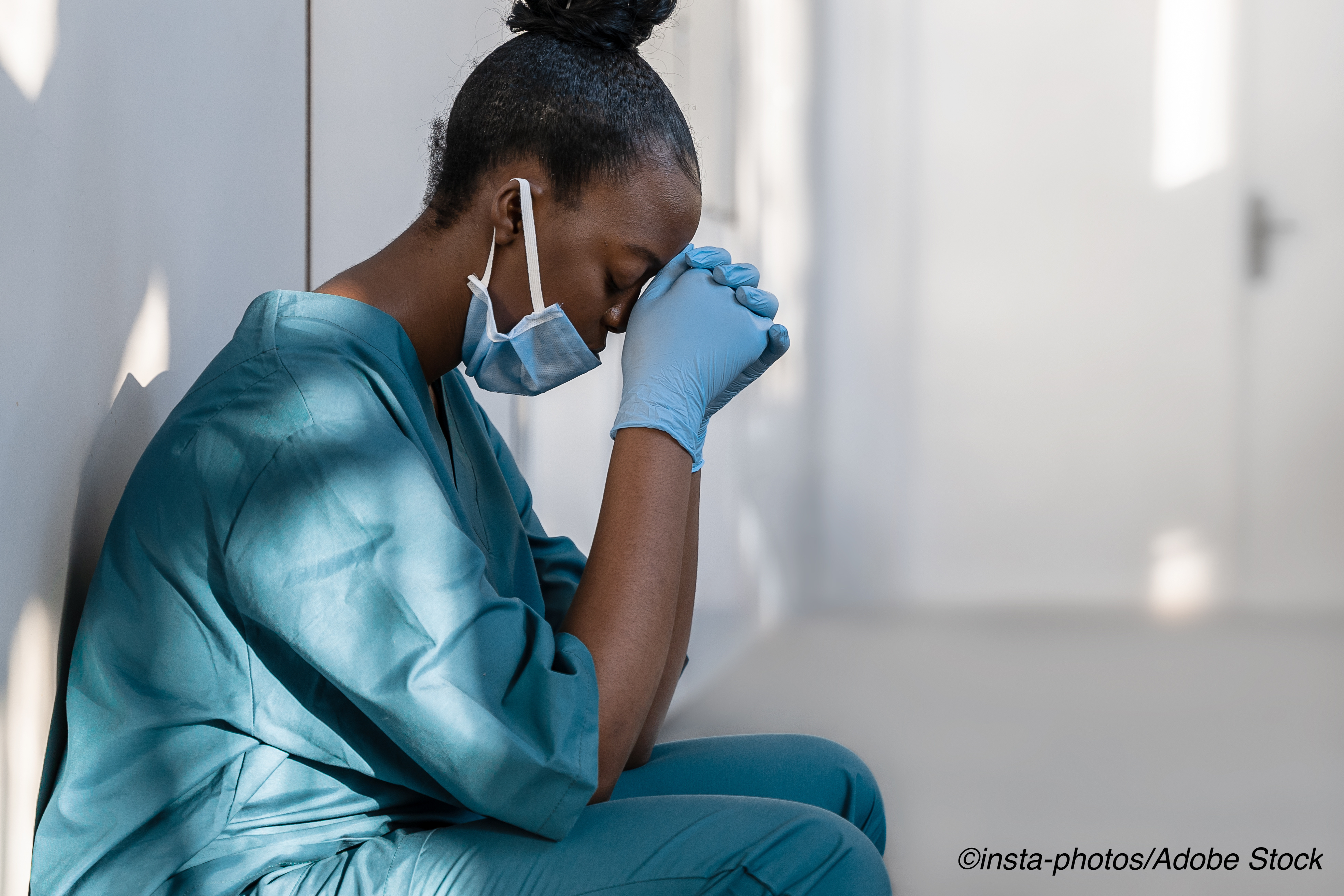 A prospective long-term study of nurses that followed them from nursing school to as long as 15 years after graduation found that burnout strikes nurses early in their careers and can have a long-lasting impact on their job performance.

Ann Rudman, RN, PhD, of the Division of Psychology, Department of Clinical Neuroscience, Karolinska Institute in Stockholm, and colleagues recruited nurses from 26 nurse training programs in Sweden and followed a cohort of 2,474 RNs (62% of the total sample) for 11 to 15 years with annual assessments. They measured burnout symptoms delineated in the Oldenburg Burnout Inventory using a “study specific instrument” to measure cognitive function, the Major Depression Inventory to measure depressive symptoms, and the Karolinska Sleep Questionnaire to measure sleep disturbances, including insomnia.

The results of their study were published in EClinicalMedicine.

“The prevalence of nurses reporting high levels of burnout symptoms at least one of the first three years of working life was 299 (12.3%),” they wrote.

Rudman and colleagues recorded the following symptoms at follow-up (controlling for age, gender and cohort):

There were 2,225 participants in the follow-up sample, of which 90% were women and more than half (57%) were specialty-trained nurses. Other characteristics:

Because burnout symptoms such as cognitive function difficulties, depression, and insomnia are often “linked together,” Rudman and colleagues worked out odds ratios for each symptom while controlling for the other two.

In that analysis, both cognitive function and insomnia risks remained significant among those who experienced ECB, but “after controlling for age, gender, cohort, and current symptoms of burnout, cognitive problems, and insomnia, nurses with a history of ECB did not report higher levels of depression than controls at follow-up.”

That finding was unexpected, as previous studies of burnout reported a strong association with depression.

The authors cited a large sample size and meticulous data collection as strengths of their study but also noted several limitations.

“One major limitation was the lack of information on what happened in burnout levels and outcomes during the time between follow-up years and the lack of knowledge when the consequences occurred. Another limitation of the study was that all data were self-reported and that the assessment of, for example, cognition can therefore be biased by perceptive insufficiency and/or the subject of socially desirable answers,” they wrote.

That said, Rudman and colleagues concluded that their findings make a convincing case for initiating measures to prevent burnout and to initiate those measures early, which means starting in nursing school and on boarding programs at hospitals.

“By identifying when stress-related ill health occurs and the long-term consequences of it, effective timing of interventions can be identified,” they wrote. “To avoid negative long-term consequences for nurses’ health, employers need to limit stress levels in the workplace and develop methods to ensure sufficient recovery from stress-related ill health in order to facilitate a sustainable working life. The consequences of burnout will lead to a further increase in the growing nurse shortage seen worldwide.”