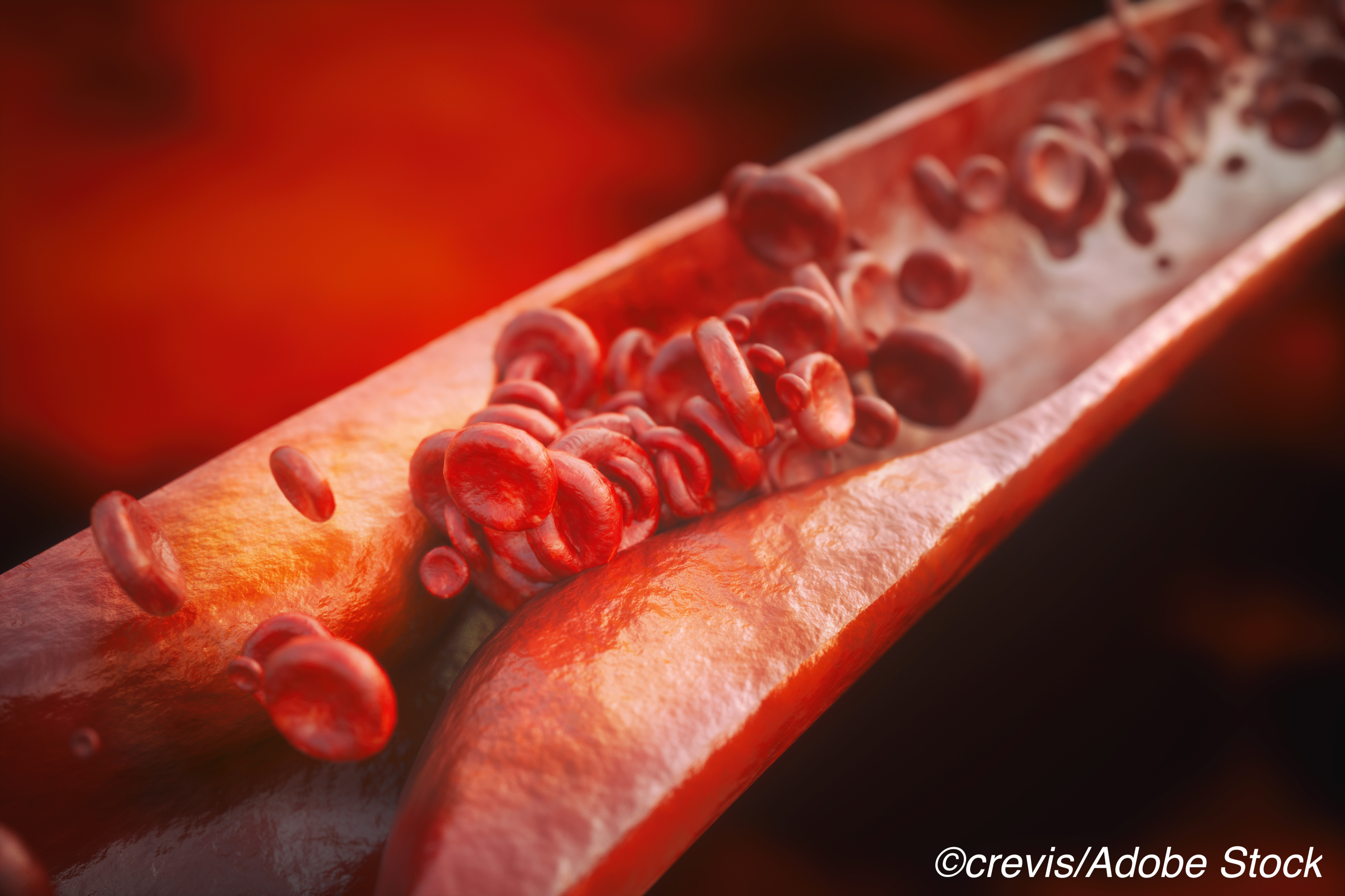 People with undetectable high-sensitivity cardiac troponin (hs-cTnT) had a similar, low risk for long-term incident for atherosclerotic cardiovascular disease (ASCVD) as those with a coronary artery calcium (CAC) score of zero, supporting the use of both markers for primary prevention risk prediction, researchers reported.

In a cohort of over 6,000 patients in the MESA trial, there were 1,002 ASCVD events during a median follow-up of 15 years. Individuals with undetectable hs-cTnT (32%) had similar risk for ASCVD as those with a CAC of zero (50%) for events/1,000 person-years of 5.2 versus 5.0, according to Allan S. Jaffe, MD, of the Mayo Clinic in Rochester, Minnesota, and co-authors.

Finally, the authors found that hscTnT and CAC together (discordance 38%) led to the following ASCVD event rates:

“The present data suggests a potential novel approach to primary prevention risk stratiﬁcation… both undetectable hs-cTnT and a CAC score of zero have similar associations with long-term outcomes. Most importantly, they do not always detect the same individuals,” Jaffe and co-authors wrote. “The frequent discordance observed between CAC and hs-cTnT and the increased risk for ASCVD among those with discordant results indicate that their prognostic information is complementary, favoring their conjoined use for risk prediction.”

In an editorial comment accompanying the study, John W. McEvoy, MB, BCH, BAO, MHS, of the National University of Ireland Galway School of Medicine in Ireland, and co-authors noted that “We have previously argued that, “the concept of individual risk applied — truly applied — to a given person is an oxymoron. Risk for an individual is like a ’square peg for a round hole.’” This is because a given person either has an ASCVD event over a set interval of time (in which case their risk is 100%) or does not (in which case their risk is 0%).”

They pointed out that the current study had limitations, including “the lack of randomized clinical trial evidence to back this strategy up” and the fact that it “reﬂect allcomers in the [MESA trial], whereas guidelines generally recommend the use of biomarkers only among those at borderline intermediate risk.”

However, McEvoy’s group acknowledged that the authors have ably demonstrated that “if one’s wish is to identify truly low-risk individuals, then it appears that it takes 2 negative ASCVD biomarkers to make that wish come true…CAC testing alone can approximate low risk in the current study…If one wants to be more certain ASCVD risk is <5%, then it appears reasonable to check both CAC and hs-cTnT.”

They added that CAC does seem to have the edge as an ASCVD marker over hs-cTnT because the former is “quite stable over time and, therefore, is expected to have better utility as a negative risk factor.”

Jaffe’s group assessed baseline hs-cTnT and CAC measurements in relationship to incident ASCVD across MESA participants (age 45 to 84 years) who did no have clinical CVD. More than half of the cohort was women and more one-third were non-Hispanic white.

The authors reported that CAC was undetectable in 50% of the participants (men 39% men; 60% women), and hs-cTnT was detectable in 68% (83% men; 55% women). They also found that “patients with undetectable hs-cTnT and/or CAC were younger, more often women, and less likely to have comorbidities” versus patients with detectable results.

Jaffe and co-authors noted that concordance between undetectable/detectable hs-cTnT and CAC demonstrated an agreement rate of 62% (Cohen’s k 0.24, 95% CI 0.22-0.26), and that varied slightly by race/ethnicity.

Jaffe and co-authors pointed out that “compared with present risk stratiﬁcation approaches that attempt to predict risk based on risk factors associated with ASCVD, the present approach uses established, objective, quantiﬁable measures of subclinical atherosclerosis and myocardial injury.”

While they cautioned that “Hs-cTn assays have varying analytical characteristics and performance, and…both hs-cTnT and CAC results can change on repeat measurements,” while “Hs-cTnT results can be inﬂuenced by exercise, circadian rhythm, and biotin use…These results extend the value of hs-cTn from acute coronary syndromes, where such values are robustly prognostic for short- and long-term outcomes to the primary prevention setting.”

The study was supported by the Heart, Lung, and Blood Institute and the National Center for Advancing Translational Sciences.

McEvoy and co-authors reported no relationships relevant to the contents of this paper to disclose.