Can We Reduce Inappropriate Antibiotic Prescribing in Pediatric Patients? 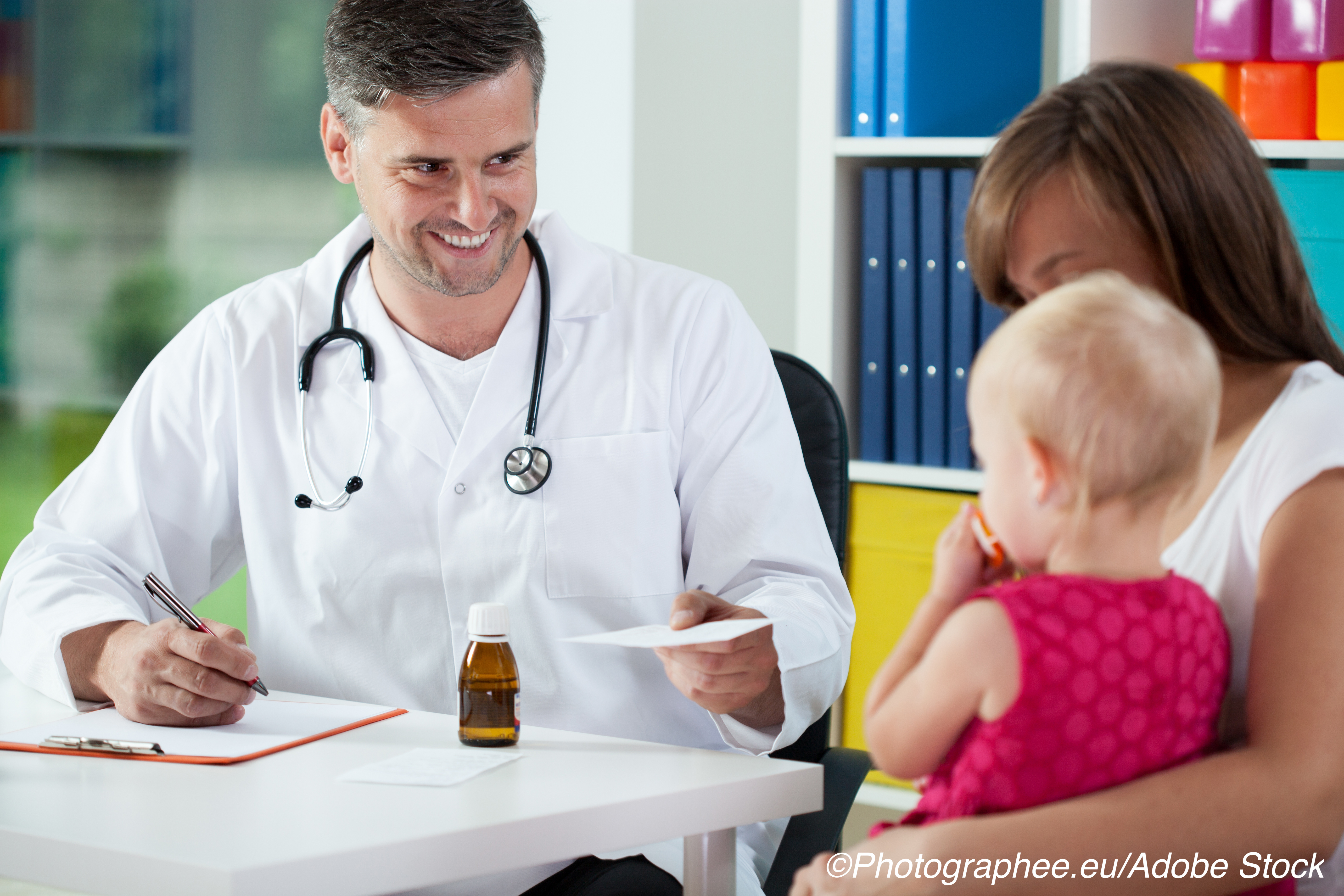 DART QI learning intervention may be a solution

Kronman and colleagues have developed the Dialogue Around Respiratory Illness Treatment (DART) quality improvement (QI) program, consisting of evidence-based online tutorials, webinars, booster video vignette sessions, and individualized antibiotic prescribing feedback reports. In this study they evaluated the effectiveness of this intervention across 19 pediatric practices belonging to the Pediatric Research in Office Settings Network or the NorthShore University Health System.

Overall, 50 pediatricians and seven nurse practitioners participated in the trial, with the number of participating clinicians at each practice ranging from one to six.

The study included visits by children between the ages of 6 months and 11 years with a diagnosis of either acute otitis media, bronchitis, pharyngitis, sinusitis, or upper respiratory infection. Over the period of the trial (November 2015 to June 2018) there were 72,723 ARTI visits by 29,762 patients, with 46.2% of those patients having one ARTI visit, 21.5% having two visits, and 9611 32.3% having three or more.

The DART QI intervention, they pointed out, highlights steps clinicians can take to improve communication between providers and families, particularly in cases where parents expect an antibiotic prescription, but clinicians don’t think one is warranted.

These steps include reviewing physical examination findings aloud and providing a clear diagnosis. “These 2 steps help to explain why antibiotics are not needed,” Hamdy and Katz wrote, adding that a third step — using positive treatment recommendations – will reassure parent that antibiotics are not needed if that message is combined with suggestions of how to make their children feel better. Finally, having a contingency plan available is more likely to put patients and parents at ease, and increase their satisfaction, in cases when antibiotics are not prescribed.

Research has shown that this kind of training is “effective in addressing parental pressures and demand and in leading to increased patient satisfaction as well as shorter patient encounter times,” they wrote.

None of the experts cited in this article had any disclosures.

Validation of and Association With Cortical Thickness.

The Male Is Significantly Implicated as the Cause of Unexplained Infertility.