Cardiotoxicity in Cancer Tx: LVEF Less than 55% Is Predictive 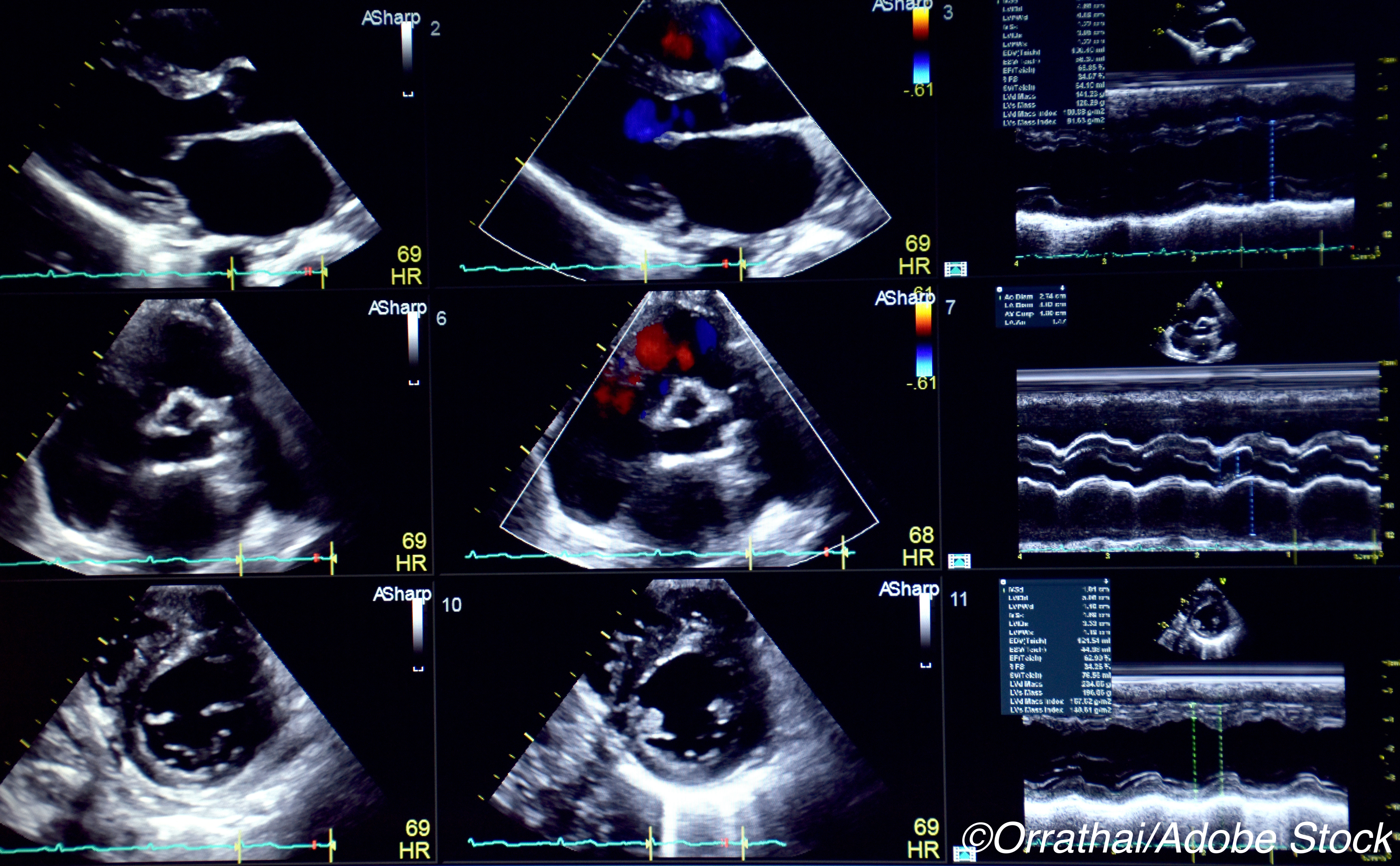 A small case-control study of breast cancer patients who developed cardiotoxicity during treatment with HER2-targeted therapy suggests that a left ventricular ejection fraction (LVEF) of less than 55% — 50% or higher is considered preserved EF — detected at any time during treatment increases the risk of heart failure (HF).

The researchers compared 53 patients with cardiotoxicity to 159 age-matched controls. Most (81%) of the cases and controls had been treated with anthracycline. The patients were treated over a decade — 2005-2015 — at a single center.

Current guidelines recommend LVEF monitoring every 3 months among patients treated with HER2-targeted therapies such as trastuzumab, but it is not known if such monitoring reduces the risk of damage to the heart or eventual heart failure, Yu et al explained.

“In this case-control study, we focused exclusively on cases of severe cardiotoxicity defined by New York Heart Association (NYHA) functional class III or IV HF or cardiac death during HER2 targeted therapy because of the clear clinical significance of these events on cardiac-and cancer-related outcomes,” they wrote. “Any data on the association between LVEF surveillance and HF would inform future efforts to improve upon the current strategy of cardiotoxicity surveillance.”

A higher baseline LVEF (before initiating trastuzumab) was associated with a lower risk of cardiotoxicity “OR 0.3 (95% CI 0.3-0.5) for every 10-point increase in LVEF.”

The authors said that 52 of the cases met criteria for NYHA class III or IV heart failure: 2 with preserved LVEF, 40 with reduced LVEF <40% and 10 with midrange (40% to 49% LVEF). There was one heart failure related death. “The median (IQR) time interval between the start date of HER2 targeted therapy and the diagnosis of cardiotoxicity was 159 (IQR: 94 to 242) days. HER2 targeted therapy was discontinued in 51 of 53 cases,” they wrote.

Beyond its small sample size, the study was also limited by the high rate of anthracycline use. Newer regimens — such as taxanes and trastuzumab—may result in a lower rate of cardiotoxicity.

That concern was echoed in an editorial by Neelima Denduluri, MD of Virginia Cancer Specialists, The U.S. Oncology Network, Arlington, Virginia who wrote that the rates of heart failure in an “analysis of patients treated up to 15 years ago might be less relevant due to changes in anthracycline use patterns for HER2 positive breast cancer.”

She noted that with the shift away from anthracycline, there has been a decline in cardiotoxicity, which “suggested that we might be able to explore less rigorous cardiotoxicity monitoring and focus resources on those at highest risk. The investigators showed that a modest reduction in LVEF <55% was predictive of heart failure. Although recognizing this is important, there are a few studies that suggested that early intervention might lead to clinically meaningful benefit.”

Denduluri noted that a number of studies testing the use of beta-blockers, ACE-inhibitors, and ARBs have failed to demonstrate a cardioprotective effective in the presence of HER2-targeted therapies.

Denduluri concluded that although the findings from Yu et al are “instructive, a number of questions remain regarding the optimal surveillance method, interval, and duration of monitoring for patients who receive HER2-targeted therapy … Looking to the future, designing clinical trials that standardize cardiotoxicity reporting and develop alternatives to echocardiography, including biomarkers and other imaging modalities, are needed. To improve the therapeutic index of HER2-targeted therapy, we must focus cardioprotective interventions on those at highest risk of cardiotoxicity. Preventing progression to heart failure in those with early declines in LVEF may improve both quality of life and mortality.”

Denduluri has received research funding to his institution from Daiichi, AstraZeneca, Pfizer, Novartis, Immunomedics, and Seattle Genetics; and is on the advisory board for Seattle Genetics.