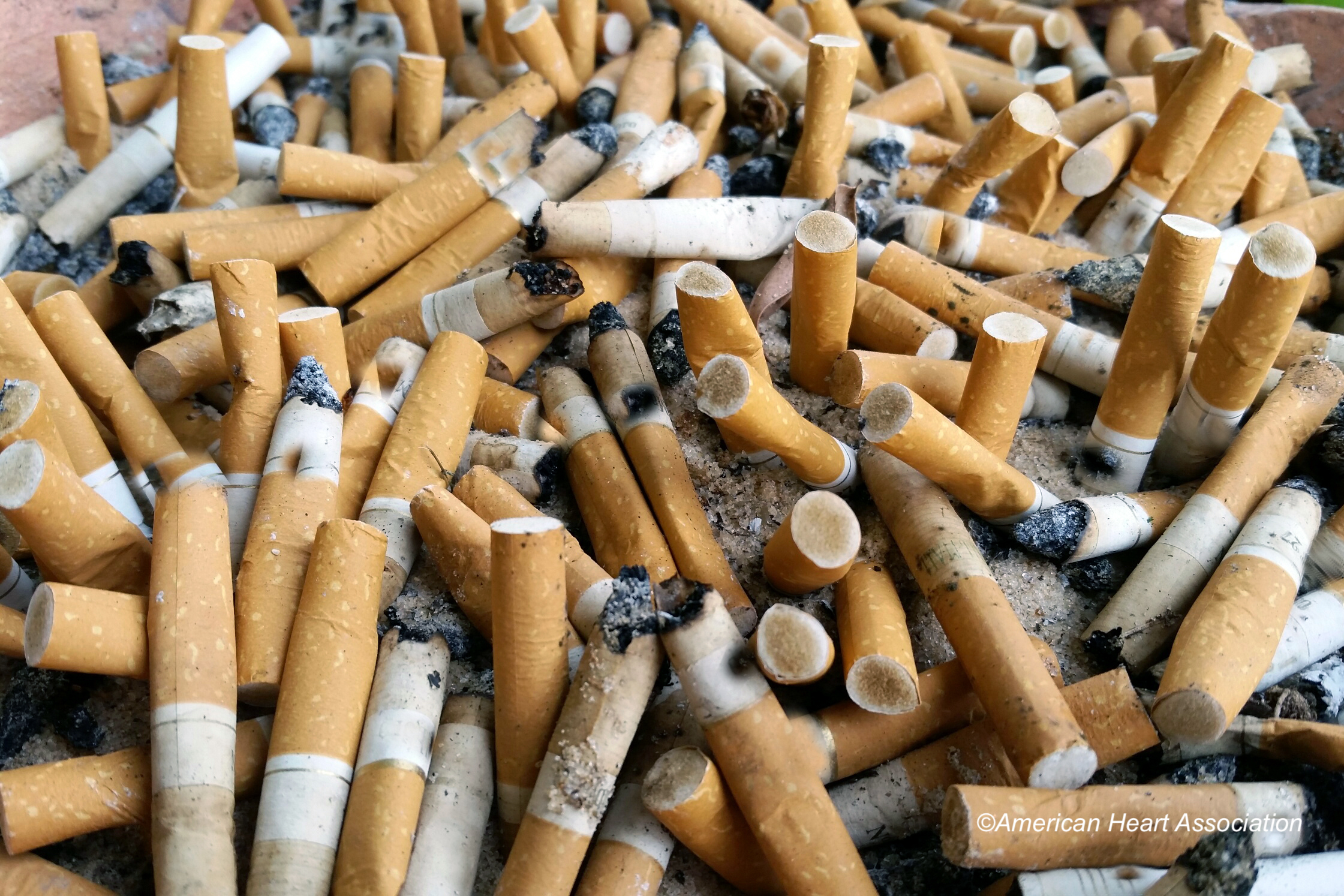 Stroke survivors are far less likely to quit smoking than cancer survivors, and exhibit major demographic and geographic disparities in quit rates, according to results from a cross-sectional analysis.

Notably, the study authors found that the quit ratio among stroke survivors was very similar to that of the general population, whereas the quit ratio among cancer survivors was significantly higher, suggesting that major interventions might be needed to identify and implement treatment strategies specifically for stroke survivors; they pointed to the National Cancer Institute Cancer Moonshot Program’s Cancer Center Cessation Initiative as a potential model for the scale and scope such an intervention would require.

One in four strokes in the U.S. is a recurrent event, highlighting the need to bolster secondary stroke prevention by targeting stroke risk factors, of which tobacco smoking is one of the biggest, Neal S. Parikh, MD, MS, of Weill Cornell Medicine in New York, and colleagues explained in Stroke. However, while cancer survivors, who also face risks from smoking, receive targeted interventions to quit smoking via nationwide initiatives, the same is not true for stroke survivors, and there are few population-based data on smoking cessation after stroke to inform such interventions.

To close that knowledge gap, Parikh and colleagues set out to “comprehensively describe the epidemiology of smoking cessation in stroke survivors in the United States.”

“Race and ethnic disparities in quit ratios have also been observed in the general population, with lower quit ratios in non-Hispanic Black individuals attributed to menthol cigarette use, lower access to cessation treatment, psychosocial stressors, and marketing exposure,” they pointed out. “Additionally, we noted lower quit ratios in rural areas and in the stroke belt, consistent with observations of disparities in stroke care and outcomes in these areas. These data may inform the development and dissemination of smoking cessation interventions for stroke survivors.”

For their analysis, Parikh and colleagues pulled prospectively collected data from the CDC’s Behavioral Risk Factor Surveillance System (BRFSS) from 2013-2019 to identify stroke and cancer survivors who had a history of smoking. Respondents were excluded if they were pregnant or if they failed to provide information about stroke, cancer, and smoking history.

Smoking cessation was assessed using the quit ratio, defined as the proportion of ever smokers (people who smoked at least 100 cigarettes in their lifetime) who have quit smoking. Study authors then stratified quit ratios across demographic and geographic factors, including age (<60 versus ≥60 years), sex, race and ethnicity, and insurance status (insured versus uninsured).

Parikh and colleagues also took note of a number of geographic disparities:

Study limitations included the use of cross-sectional data; the inability of the BRFSS to account for institutionalized stroke or cancer survivors, or individuals who died; survey data did not specify whether prior strokes were ischemic or hemorrhagic; and self-reported quit ratios may modestly overestimate true quit ratios.

Despite these limitations, Parikh and colleagues concluded that “these data support the need for interventions to address the substantial proportion of stroke survivors with a smoking history who continues to smoke.”