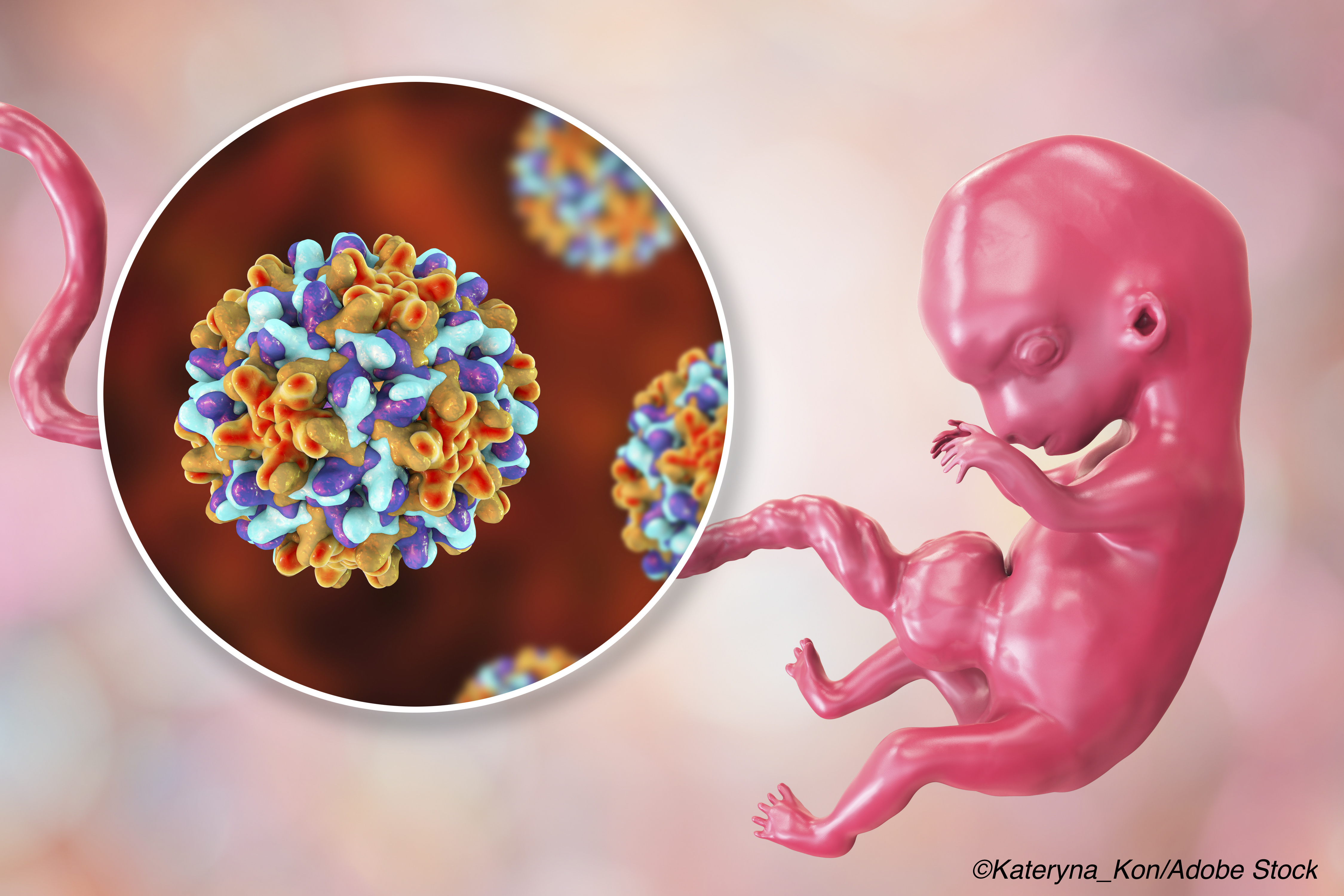 The CDC’s national Perinatal Hepatitis B Prevention Program (PHBPP) has made significant strides towards the identification and tracking of infants born to women who are hepatitis B surface antigen (HBsAG)-positive, as well as in successfully administering postexposure prophylaxis (PEP) to these infants through 2017.

Between 2009-2017, the PHBPP, which was designed to track and manage infants born to mothers infected with hepatitis B virus (HBV), successfully identified approximately one-half of the estimated number of infants born to HBsAg-positive women and managed the majority of these infants with either PEP (approximately 96%), 3 or more vaccine doses (87%), and/or postvaccination serologic testing (PVST; 64%). These were the conclusions of a recent study conducted to assess trends and outcomes in infants born to HBsAg-positive women and published in Pediatric. Mother-to-child transmission of HBV contributes heavily to the number of new infections in infants, but it is highly preventable via PEP given shortly after birth and followed by a complete series of hepatitis B vaccine.

“Among HBV-infected infants, 90% develop chronic HBV infection with a 25% lifetime risk of premature death from complications such as liver failure and liver cancer, perpetuating the cycle of risk for MTCT,” they added.

Infants are followed up to 24 months in order to assess the degree of compliance with ACIP recommendations.

In this study, Nelson and colleagues analyzed annual PHBPP-funded programmatic reports from 2009-2017 that had been submitted by 56 jurisdictions throughout the United States. Through this program, 103,825 infants were identified as born to HBsAg-positive women (annual range: 10,956 to 12,103 infants). Researchers compared the number of maternal-infant pairs that were identified by the PHBPP with estimated numbers of infants born to HBsAg-positive women from 2009 to 2014 and from 2015 to 2017.

Further results were as follows:

“Extra efforts to protect children from vaccine-preventable HBV infection are required during the current coronavirus disease 2019 pandemic. A recent study revealed declines in vaccination coverage for all vaccines except for the birth dose of HBV vaccine, attributable to pandemic associated measures and declines in access to health care services.”

Chung and Enquobahrie stressed the importance of worldwide eradication of HBV infection.

“The role of the United States in global efforts to eliminate HBV infection cannot be overstated when HBV together with hepatitis C virus infection accounts for 96% of the 1.34 million viral hepatitis deaths annually. Most HBV infections occur perinatally and in early childhood and thus are preventable by early and widespread HBV vaccination,” they wrote.

The study from Nelson et al highlighted the successful efforts of the CDC’s national PHBPP.

“Starting in 1990, PHBPP has been instrumental in identifying and tracking infants exposed to HBV. Among the estimated number of infants born to HBsAg-positive women, PHBPP has increasingly succeeded in identifying exposed infants, with identified infant rates rising from 42.1% in 1994 to 52.6% in 2017. From 2014 to 2017, the infant hepatitis B postexposure prophylaxis (PEP) rose from 94.7% to 97%, vaccine completion from 83.1% to 84.7%, and postvaccination serological testing (PVST) significantly increased from 58.8% to 66.8%,” wrote Chung and Enquobahrie.

“High rates of PEP are indeed a testament to the dedicated maternal and newborn health care professionals and the American Academy of Pediatrics policy statement on perinatal hepatitis B elimination,” they concluded.

Limitations of this study include that analysis was based on aggregate, self-reported data, potential for missing vaccine dose and PVST data, and methodologic limitations in estimating births to HBV-infected women.