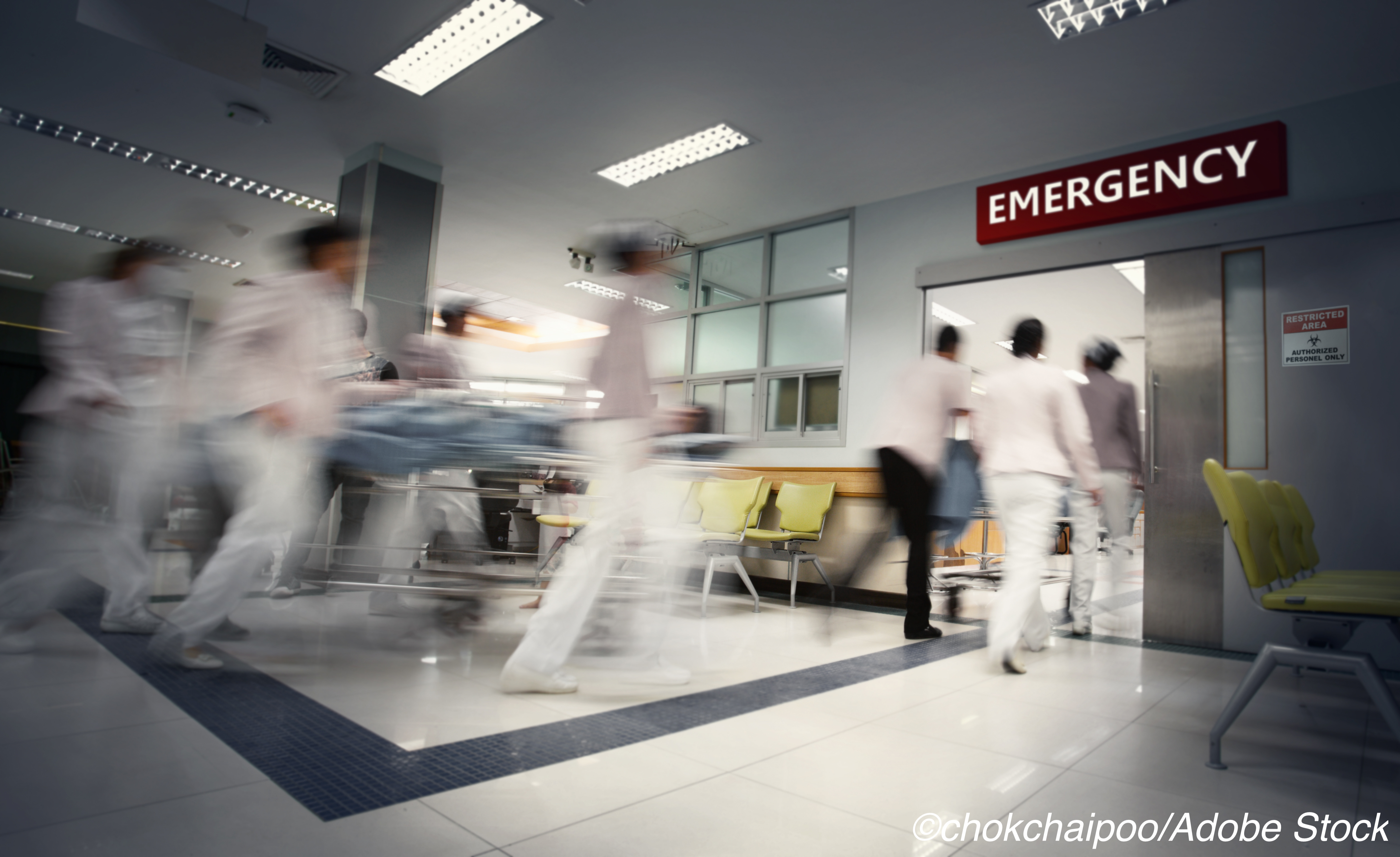 Severity of patient illness at readmission responsible for increase

Among adults requiring rehospitalization after emergency general surgery (EGS), nearly 15% are readmitted to a hospital other than the original hospital the procedure was performed in. This may have negative effects, including an increase in overall all-cause mortality—which may be driven largely by the patient’s severity of illness at the time of readmission rather than by fragmentation of care, according to a recent study published in JAMA Surgery.

In their retrospective study, McCrum and colleagues sought to assess associations of interventions during readmission, change in hospital resource level, and severity of patient illness during readmission, and 90-day inpatient mortality was the main outcome of the study.

Using data from the 2014 Healthcare Cost and Utilization Project Nationwide Readmissions Database, they included 71,944 patients (mean age: 59.0 years; 53.5% female) who underwent EGS and had been readmitted within 30 days of hospital discharge. Among this cohort, 33,645 were readmitted to a hospital, with 14.6% (n=10,495) readmitted to a hospital other than that of the index surgical procedure.

The most common EGS procedures—accounting for 78.4% of all surgeries—included cholecystectomy, wound debridement, adhesion lysis, and colorectal resection.

They were also more likely to have a chronic condition compared with those readmitted to an index hospital (median: 6 versus 5, respectively: P ˂ 0.001), and have a longer time from discharge to readmission (median: 18 versus 16 days; P ˂ 0.001).

Length of stay after readmission did not differ between the groups, but hospital charges were higher in the non-index hospital group (median: $30,760 versus $28,845; P=0.002).

All-cause mortality was also higher in EGS patients readmitted to non-index hospitals compared with those readmitted to the hospital where their initial procedure was performed (6.1% versus 4.3%, respectively; P ˂ 0.001).

Upon multivariable logistic regression using only relevant patient and readmission hospital characteristics, McCrum and colleagues found that readmission to a non-index hospital increased the odds of mortality by 36% (adjusted OR: 1.36; 95% DI: 1.17-1.58; P ˂ 0.001), after adjusting for age, sex, primary expected payer, number of chronic conditions, and ownership type of readmission hospital.

Researchers adjusted for baseline patient and hospital characteristics and found that fragmentation of care was independently associated with increased mortality (adjusted OR: 1.36; 95% CI: 1.17-1.58; P ˂ 0.001). But adjusting for readmission interventions, change in EGS hospital volumes, and illness severity, however, they found the association no longer held (adjusted OR: 1.05; 95% CI: 0.88-1.26; P=0.58).

Severity of illness was the strongest risk factor for mortality during readmission, noted the authors.

Limitations of the study include the lack of physiologic data for detailed risk adjustment, lack of data on indications for readmission or reasons for patient decisions to return to a non-index hospital, and the inability to infer the number of preventable deaths if patients had been readmitted to index hospitals or centers with higher resources.

In an accompanying editorial, Cindy Y. Teng, MD, of the University of Pittsburgh medical Center, Pittsburgh, PA, and colleagues commented on the benefits of regionalized care for trauma and complex surgeries, citing that the association between higher case volumes and lower mortality for complex oncologic procedure have been well established by previous studies, with similar findings for EGS from national data sets. They noted, however, that interhospital EGS transfers are associated with increased morbidity and mortality, as well as increased use of resources.

“These results emphasize the importance of evaluating patients’ clinical conditions to expedite care at appropriately resourced centers rather than automatically rerouting patients to their index hospital for continuity of care,” wrote Teng and colleagues.

“We should consider ways to support EGS care at nontertiary hospitals, such as telemedicine surgical or specialist consultations without physical patient transfer if not required, as have been modeled for telecritical care. Well-developed interdepartmental collaboration and familiarity of transfer protocols among clinicians and specialists within and among hospitals would also be valuable because the care of patients undergoing EGS is frequently multidisciplinary,” they concluded.

This study was supported, in part, by the National Center for Advancing Translational Sciences.

Teng has received support from the National Institutes of Health Graining.