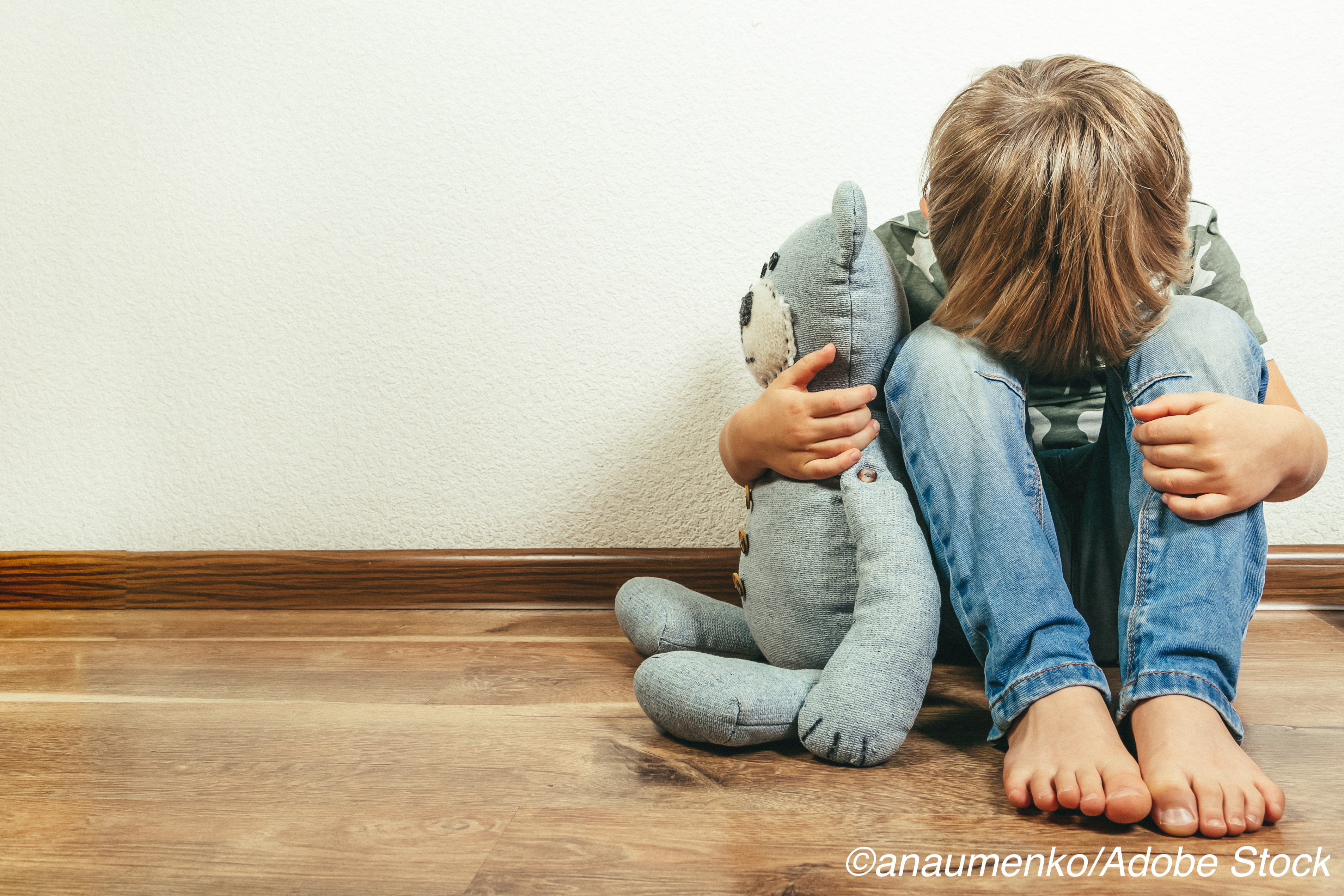 While both sexes affected, women pay the higher price

Child abuse takes its toll on many levels — along with psychological sequelae, its aftereffects may also set the stage for cardiovascular disease (CVD), according to a recent observational study.

“All types of maltreatment were associated with higher risk of CVD in both men and women, with stronger associations in the latter and in younger participants, but some age differences disappeared when only early-onset CVD was considered,” wrote Ana Luiza Gonçalves Soares, BSc, a population health researcher with Bristol Medical School in the United Kingdom, and colleagues, in the BMJ journal Heart.

Soares and colleagues used data from 157,366 survey respondents who answered questions on a range of topics including childhood maltreatment. Emotional neglect was the most common type of maltreatment (22.5%) reported, followed by physical abuse in men (21.1%) and emotional abuse in women (17.9%).

Study limitations identified by the authors included the possibility of selection bias because the cohort had a low response rate and does not represent the full UK population.

In an accompanying editorial, Leah Li, PhD, a policy and practice researcher, and Rebecca Lacey, PhD, an epidemiologist, both of University College London and neither of whom were affiliated with the study, wrote that the associations found in the study by Soares and colleagues — and other studies like it — could have several potential explanations.

“Several mechanisms by which child maltreatment confers risk for CVD later in life have been postulated,” Li and Lacey wrote. “First, maltreatment may lead to unhealthy behaviors, which impact on the risk of CVD. Second, the influence of maltreatment on mental health problems could link to CVD via increased physiological response to stressors or unhealthy behaviors. Third, maltreatment may influence adult socioeconomic position, which in turn affects adult cardiometabolic health. Fourth, childhood maltreatment is associated with dysregulation of biological stress response systems such as the hypothalamus-pituitary adrenal axis, and elevated inflammatory markers, which have been shown to link to CVD risk.”

Moving forward, Soares and colleagues suggested more study into potential factors, including age and sex, that might help better illuminate the link between maltreatment and CVD.

Li and Lacey wrote that the findings were a significant step forward and that a still-greater examination of “life course pathways” could help advance clinical knowledge of maltreatment’s downstream effects on cardiovascular health.

“This current study adds important knowledge to the so-far limited literature on gender difference in the life course influence of childhood maltreatment on cardiometabolic health,” Li and Lacey wrote. “If the association indeed differs by gender, it will be crucial to further explore the mechanisms and life course pathways that may contribute to the gender-specific associations and also the timing of their emergence. This may indicate the sensitive period during which intervention could lead to improvements in adult cardiometabolic health, especially for women.”

No source appearing in this article disclosed any relevant financial relationships with industry.

Immune Response to Vaccination in Patients with Psoriasis Treated with Systemic Therapies.

Risk Factors for Physical Inactivity Among Children With and Without Asthma Living in Peri-Urban Communities of Lima, Peru.