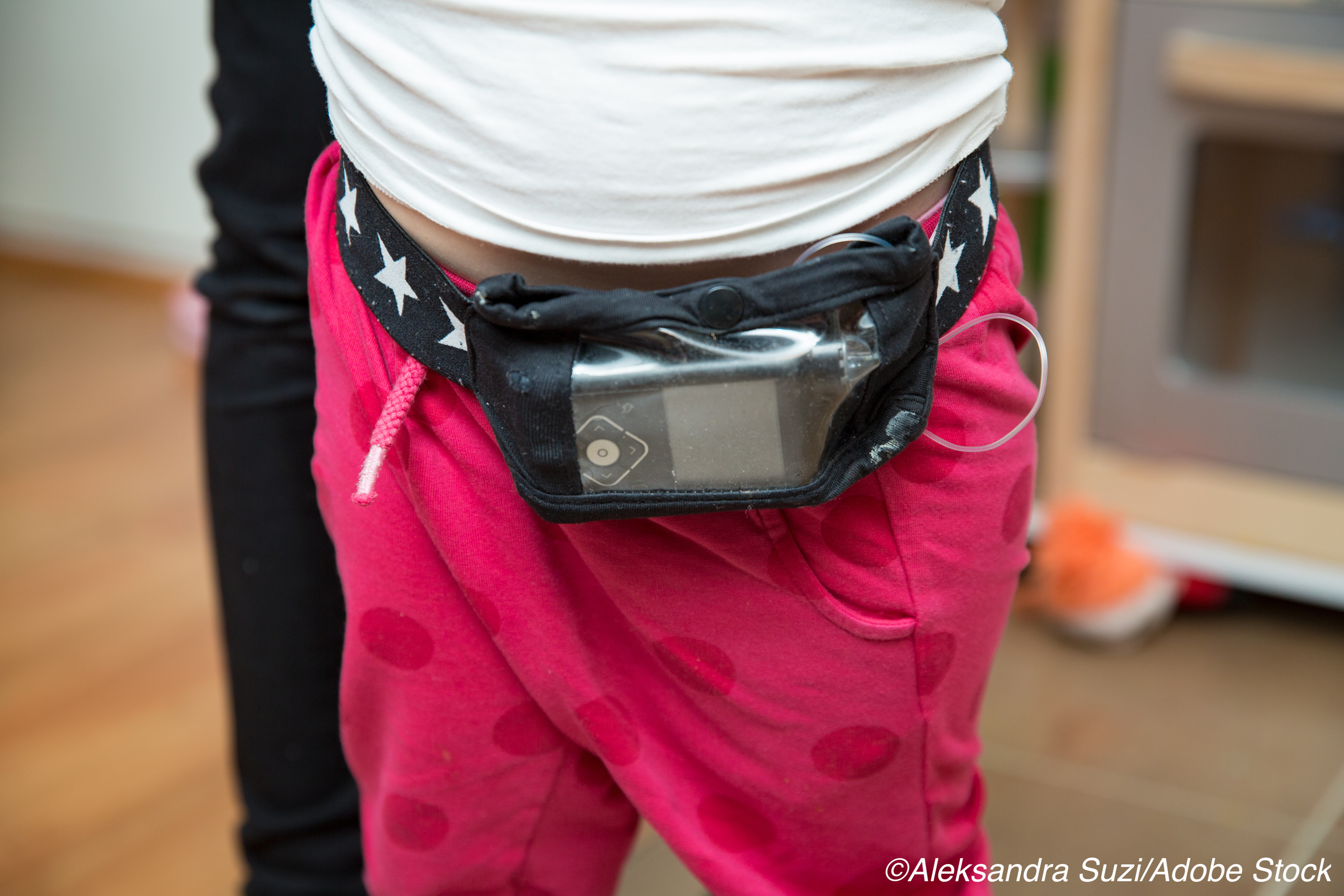 The findings from the 16-week trial were published in The New England Journal of Medicine and were initially reported at the 13th International conference on Advanced Technologies and Treatments for Diabetes in Madrid last February.

Patients in the closed-loop group increased the percentage of time that glucose levels were in the target range of 70 to 180 mg/dL from a mean of 53 ±17% at baseline to 67 ±10% versus 51 ±16% to 55 ±13% in the control group, “with a mean adjusted difference (the value in the closed-loop group minus the value in the control group) of 11 percentage points (95% confidence interval [CI], 7 to 14; P <0.001),” wrote Marc D. Breton, PhD, of the University of Virginia Center for Diabetes Technology in Charlottesville, and a multi-center group of colleagues. That works out to “2.6 hours less per day in a hyperglycemic state with closed-loop control.”

The authors noted a number of limitations including the very low baseline hypoglycemia rate in both groups, “which, in addition to the fact that most of the patients in the control group used a pump with a predictive low-glucose suspend feature, limited the ability of the trial to assess the effect of the closed-loop system on hypoglycemia.”

Other limitations included the brief trial duration, and the fact that the trial population “was not fully representative of the general population.”

The trial was supported by Tandem Diabetes Care and the National Institute of Diabetes and Digestive and Kidney Diseases. Tandem Diabetes Care provided the experimental closed-loop systems used in the trial, system-related supplies including the Dexcom continuous glucose monitor and the Roche glucometer, and technical expertise.

Breton reported receiving consulting fees from Air Liquide, grant support, paid to the University of Virginia, consulting fees, and conference attendance fees from Dexcom, grant support, paid to the University of Virginia, and conference attendance fees from Tandem Diabetes Care, and holding pending patent 61/500.545 PCT/US2012/043910 on DiAs (a scalable system for monitoring and control of blood glucose fluctuation; licensed to Dexcom), patent 10420489 on a system coordinator and modular architecture for open-loop control of diabetes (licensed to Dexcom), pending patent 62/173.080 PCT/US2016/036729 on continuous glucose monitoring (CGM)–based fault detection and mitigation of insulin delivery and monitoring systems via metabolic state (licensed to Dexcom), and patent 9750438 on CGM-based prevention of hypoglycemia through hypoglycemia rise assessment and smooth reduction of insulin (licensed to Dexcom).

[Thrombodynamic correlates of catatonia severity in children with autism].

Reminder sent by mail to increase adherence to influenza vaccination.

Therapeutic programs aimed at developing the theory of mind in patients with autism spectrum disorders – available methods and their effectiveness.

Unconjugated bilirubin is associated with protection from early-life wheeze and childhood asthma.