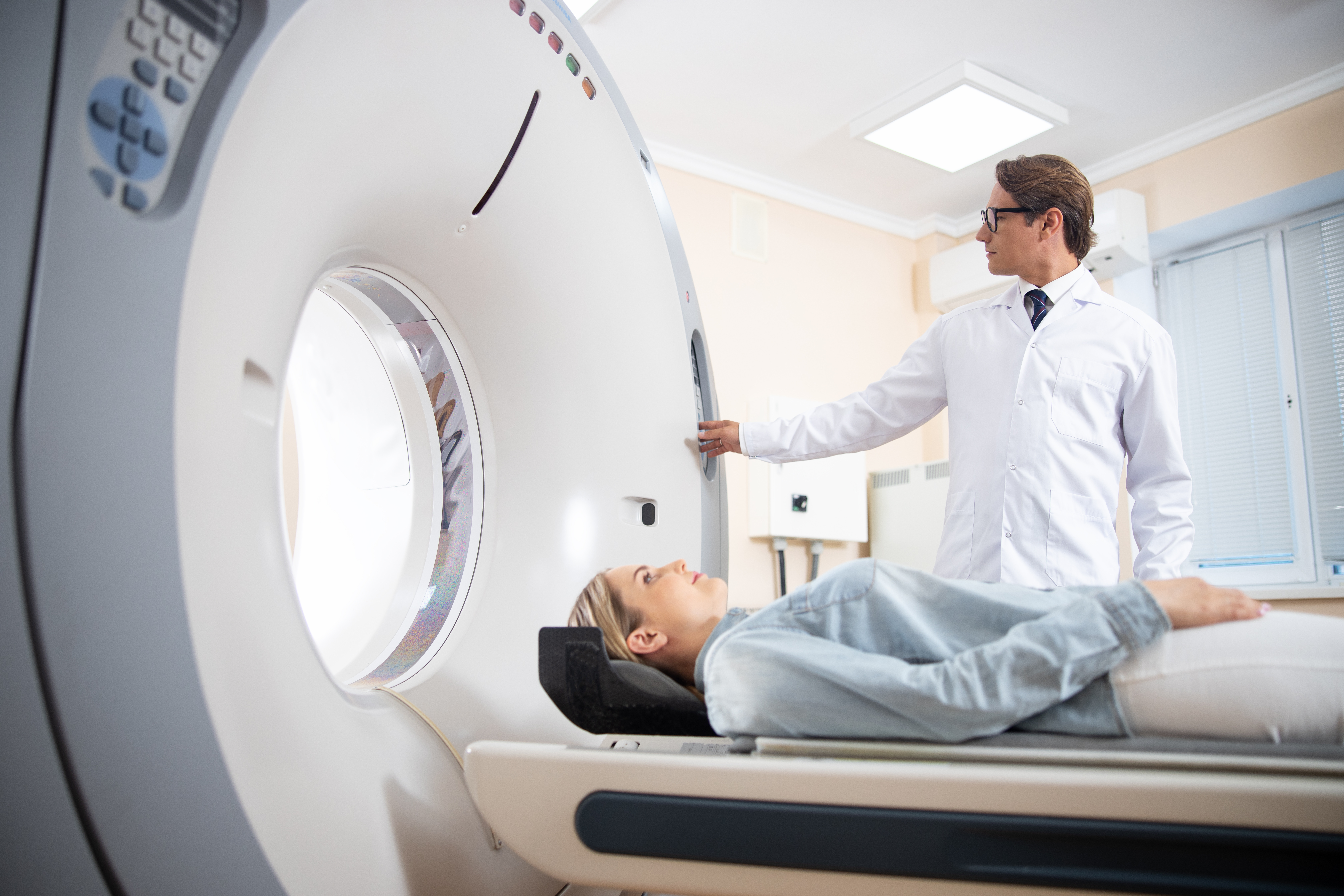 “EEG and MRI are complementary and identify both good and poor outcome in patients with PAM with high accuracy,” wrote Jong Woo Lee, MD, PhD, of Harvard University, and coauthors in Neurology. “An MRI should be considered in patients with myoclonus showing continuous or reactive EEGs.”

“Despite requiring validation, the study represents a possible paradigm shift where the neurologist’s role is not limited to identifying poor outcomes leading to withdrawal of life support treatment, but includes identifying patients with PAM who have a favorable prognosis and may benefit from continued care and aggressive treatments,” Krauss and Geocadin added.

Post-anoxic myoclonus has been considered a nearly invariable sign of poor outcome following cardiac arrest. While the timing of PAM appearance is thought to indicate prognosis — earlier PAM, worse prognosis — determining timing may be obscured by other clinical issues or treatment, including medications and hypothermia protocols. Recently, research has shown that about 9% of patients with PAM have favorable outcomes, but it has been unclear how to identify them.

The EEG finding of burst suppression with identical bursts (BSIB) has been identified as one of several malignant EEG patterns associated with poor outcome in postanoxic coma.

An American Heart Association guideline for establishing prognosis in comatose patients after cardiac arrest was published in 2019, and concluded “the overall quality of existing neurological prognostication studies is low.”

A retrospective 2018 study of 78 patients with coma after cardiac arrest and hypothermia treatment with Lee as a coauthor found that the absence of malignant EEG findings, MRI showing less than 15% total brain volume with limited ADC signal intensity, and a flexor-or-better motor response was 100% sensitive and 91.1% specific for good outcome.

In the present study, Lee and colleagues analyzed data on 78 patients from four prospective cardiac arrest registries who had MRI within 20 days of arrest, with a primary outcome of recovery from coma to command-following by hospital discharge. Patients without MRI — who may have had care withdrawn early due to presumed poor prognosis — were excluded.

Continuous video EEG monitoring was assessed for best background continuity, reactivity, epileptiform activity, and BSIB. The best background was categorized as reactive vs unreactive, and as continuous or ≥50% discontinuous. MRI was examined for presence of DWI restriction or fluid attenuated inversion recovery changes consistent with anoxic brain injury. Outcomes were assessed at discharge and again at 3 months.

Among 78 patients, 74 were treated with hypothermia. Average age was 53 to 55. Females made up about 39% of patients with poor outcomes and 27% of those with good outcome.

Physical exam findings for those with good vs poor discharge outcomes included pupillary reflex (100% vs 65%), corneal reflexes (100% versus 46%), and better-than-flexor motor response (82% versus 8%).

MRI obtained a median of 4 to 6 days after injury in good vs poor discharge outcome showed signs of anoxic injury in 9% versus 90%.

As a secondary outcome, the authors used cerebral performance category (CPC). Six patients, all in the group with non-anoxic MRI findings, had good outcome based on a CPC score of 1 or 2 (mild or moderate cerebral disability and able to work independently or in sheltered environment) at 3 months.

“Whereas identifying favorable clinical and EEG features could predict good outcome in 50% to 67% in previous series of PAM, addition of MRI increases identification rate to >90%,” the authors wrote. “In agreement with recent data, our results demonstrate that PAM is not universally associated with poor outcome, with 14% of our patients improving to command following at discharge, and 9% achieving good long-term outcome (CPC 1 or 2 at 3 months).”

Calling the findings “striking,” Krauss and Geocadin noted that “the combined absence of anoxic MRI changes and the presence of continuous EEG identified patients with good prognosis with a cross-correlation accuracy of 0.97 (area under the curve 0.98).”

Although EEG and MRI are widely available, they pointed out that interpretation may be an issue: “The criteria for identifying anoxic MRI findings visually are not standardized and may vary across readers.” In addition, “expert EEG readers also often vary in classifying continuous or discontinuous EEG patterns in PAM,” they wrote.

Limitations include the exclusion of patients with arrest and PAM who did not have MRI within 20 days, limiting generalizability. Also, sample size, retrospective data, and lack of blinding may limit definitive conclusions.

Lee reports contract work for DigiTrace and Advance Medical and research funding from NIH/National Institute of Neurological Disorders and Stroke.

Krauss reports no relevant disclosures. Geocadin is supported in part by NIH grants and a nonrestricted grant from the Wenzel Family Foundation.