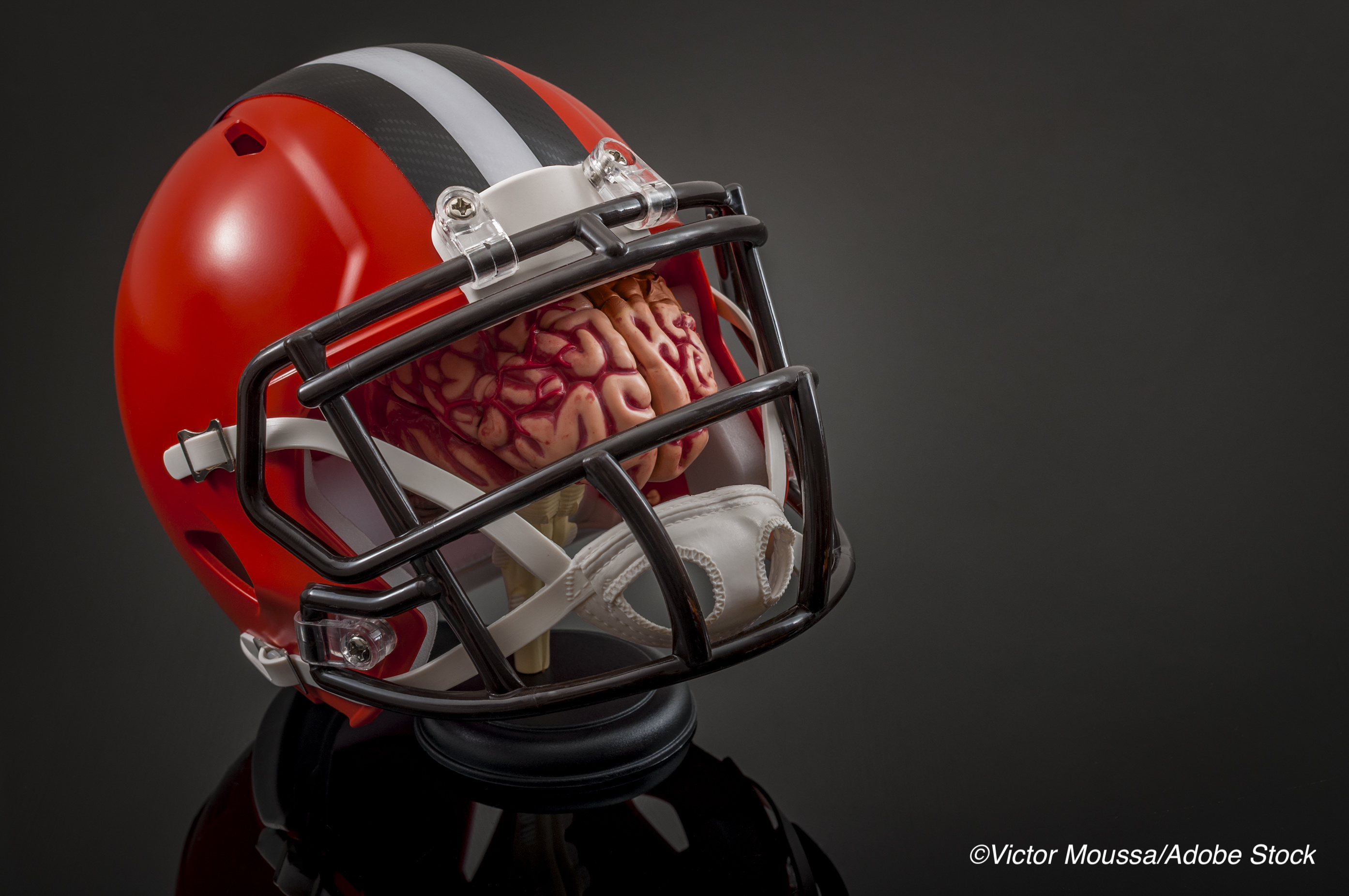 New consensus criteria for a syndrome associated with chronic traumatic encephalopathy (CTE) have been established, according to an expert panel convened by the National Institute of Neurological Disorders and Stroke (NINDS).

CTE, a form of neurodegeneration associated with repetitive head trauma such as injuries resulting from contact or collision sports, can be confirmed only by post-mortem examination. Its clinical features, however, can be identified while patients are alive, and are known as traumatic encephalopathy syndrome (TES).

“New consensus diagnostic criteria for TES were developed with a primary goal of facilitating future CTE research,” wrote Robert Stern, PhD, of Boston University and co-authors in Neurology. “The criteria are meant for use in research settings to facilitate investigations into the clinical features associated with CTE pathology and to fill other knowledge gaps, including the development of biomarkers for antemortem diagnosis of CTE.”

The goal was to establish a descriptive framework for CTE’s clinical features, including a way to estimate how likely a person is to have CTE brain pathology. After reviewing published CTE cases between 1957 and 2019 (n=229) and a large (n=298) neuropathology study, “a panel of 20 expert clinician-scientists in neurology, neuropsychology, psychiatry, neurosurgery, and physical medicine and rehabilitation, from 11 academic institutions, participated in a modified Delphi procedure to achieve consensus,” Stern and colleagues said.

To be diagnosed with TES, the new criteria require:

Meeting all criteria results in a diagnosis of TES. A functional dependence rating, applied only to those diagnosed with TES, would assess whether a person was independent or had subtle/mild functional limitation, mild dementia, moderate dementia, or severe dementia.

To describe the likelihood that a given person has CTE pathology, the expert panel proposed categorizing cases as suggestive, possible, probable, or definite based on TES diagnosis, dependence rating, and supportive features. These include delayed symptom onset, presence of parkinsonism, dysarthria, ataxia, or imbalance, and psychiatric features.

This paper provides preliminary diagnostic criteria for TES in research settings, not clinical use, Lili-Naz Hazrati, MD, PhD, and Nicole Schwab, MSc, both of the Hospital for Sick Children in Toronto, Ontario, Canada, pointed out an accompanying editorial. “It is crucial that clinicians do not give a pre-mortem diagnosis of CTE, as this can cause harm and lead to worsened symptoms, mental health, and even suicide,” they wrote.

Significant uncertainties remain in identifying CTE pathology including the tau species involved, its distribution and clinical relevance, and relatively little study of non-male, non-sport populations, Hazrati and Schwab added. In addition, CTE symptoms are nonspecific and are widely shared with other prevalent disorders.

“With the uncertainties surrounding CTE pathology and TES, the clinician’s priority should be treating clinical symptoms to improve patient quality of life,” they emphasized. “Currently no biomarkers nor disease-modifying treatments for CTE exist, however treatments for many symptoms of CTE do.”

Previously proposed research diagnostic criteria for TES served as a starting point for Stern and colleagues. “We then made substantial revisions based on current evidence and an expert consensus process, resulting in the current diagnostic criteria,” they wrote.

“With additional clinicopathological research, including longitudinal studies with ante-mortem clinical evaluations and postmortem neuropathological examination, and the development and validation of in vivo diagnostic biomarkers for underlying CTE pathology, we anticipate revising these consensus diagnostic criteria for TES; application of these criteria may then be appropriate for clinical diagnosis,” the expert panel noted.

“For now, however, it is important for clinicians, researchers, and the public to be appropriately educated that a diagnosis of CTE cannot yet be confirmed during life and that it is imperative for individuals at presumed risk for CTE be properly evaluated for potentially treatable conditions and for relevant comorbidities that may exacerbate or accelerate neurodegeneration,” concluded Stern and co-authors.

This project was supported by the National Institute of Neurological Disorders and Stroke.

Stern reports consulting fees from Biogen, Inc. He receives royalties from Psychological Assessment Resources, Inc. for published tests and he holds stock options as a member of the Board of Directorsof King-Devick Technologies, Inc. He is a member of the Medical Science Committee for the NCAA Student-Athlete Concussion Injury Litigation. He received relevant support from NIH grants.