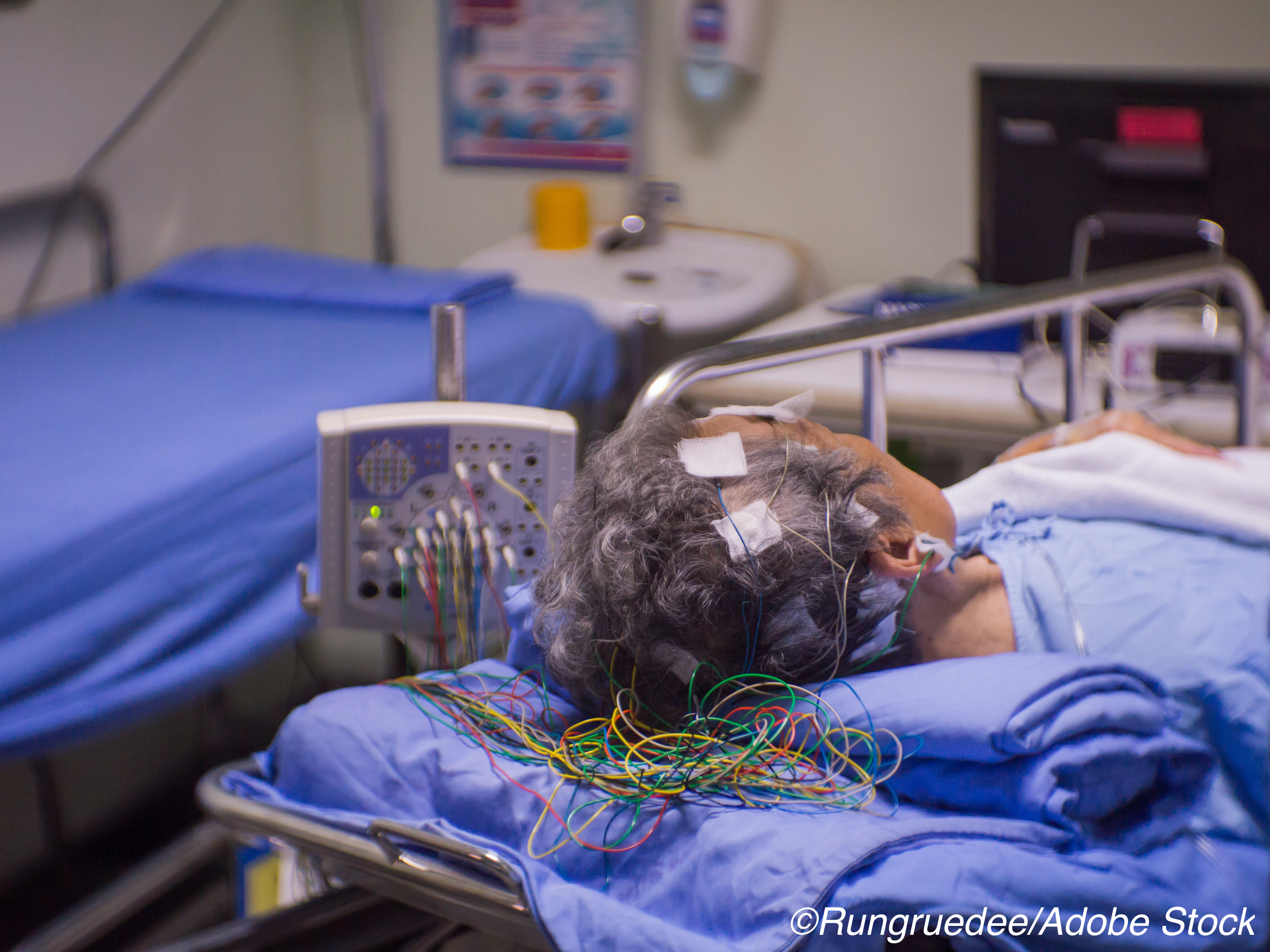 “This pragmatic trial shows that in critically ill adults with impaired consciousness and no recent seizure, cEEG leads to increased seizure detection and modification of antiseizure treatment but is not related to improved outcome compared with repeated rEEG. Pending larger studies, rEEG may represent a valid alternative to cEEG in centers with limited resources,” Rossetti and colleagues wrote.

“Detecting epileptiform abnormalities, including seizures, does not necessarily translate into improved outcomes, a theme that has existed for every monitoring device used in the ICU setting to date,” noted Emily Gilmore, MD, MS, of Yale University in an accompanying editorial.

“Given the number of patients likely to benefit from cEEG and limited capacity of cEEG monitoring at most hospitals, the goal should not be to use the data from Rossetti et al to debunk the use of cEEG but rather justify the use of rEEG in resource-restricted hospitals for lower-risk patients,” she added.

Recommendations for cEEG acknowledge variability in who undergoes such monitoring and why, in the face of expanding indications and limited resources, to perform and interpret such studies.

Cross sectional, retrospective data has suggested benefit for cEEG, including a study of over 7 million that found reduced in-hospital mortality and also noted a >10 fold increase in cEEG use between 2004 and 2013. Other studies have produced conflicting results, though, and the question of an association between cEEG and outcomes, including mortality, remains open.

Rossetti and colleagues studied 364 critically ill adults for whom the treating physician requested EEG between 2017 and 2018. Participants were randomized to cEEG for 30 to 48 hours or 2 rEEGs of 20 to 30 minutes each done over 48 hours.

All participants had persistent unexplained decreased level of consciousness with Glasgow Coma Scale (GCS) scores of 11 or less, no recent seizure or status epilepticus. One-third (33%) were women and mean age was 63. Conditions included traumatic brain injury, cardiac arrest (about 30% of the study population), brain hemorrhage, or stroke, along with noncerebral conditions (toxic-metabolic or unknown etiology). Follow-up was 6 months, and the primary outcome was mortality. Secondary outcomes included EEG detection of ictal and interictal findings and change in therapy.

Median GCS score prior to EEG was 3 in both groups. Time after admission for EEG was 60.3 hours in the rEEG group versus 57.5 hours for cEEG.

Change in antiepileptic drug prescription within 60 hours of the start of EEG occurred in 11.5% in the rEEG group and 21.1% in the cEEG group, and conversion from rEEG to cEEG occurred in 2.7% of those randomized to rEEG.

“Questions surrounding the effect of EEG monitoring for which patients, with which diseases and endophenotypes, when in their clinical trajectory, and for what duration and frequency remain,” the editorialist noted.

“Let this study not support the notion that cEEG should be abandoned or further restricted but rather studied with continued rigor and prioritized for those who need it most,” she continued. “In addition, the findings should reassure those practicing in resource-restricted environments that rEEG is a reasonable alternative to cEEG, as some monitoring is certainly better than no monitoring at all.”

Limitations include possible underpowering for some secondary outcomes. The onset timing of symptoms prompting EEG request was not recorded. The cohort studied was a pragmatic referral cohort and may not reflect all critically ill populations with possible selection bias. Those with seizures immediately before being enrolled in the study were excluded, potentially lowering EEG yield, and also limiting generalizability.

Rossetti reported grants from Swiss National Scientific Foundation during the conduct of the study.

Gilmore reported financial compensation as a speaker for UCB outside the submitted work. Many Adults Do Not See Link Between Racism, Poorer Health