COPD Patients Unlikely to Use Non-Pharma Interventions Recommended in Guidelines 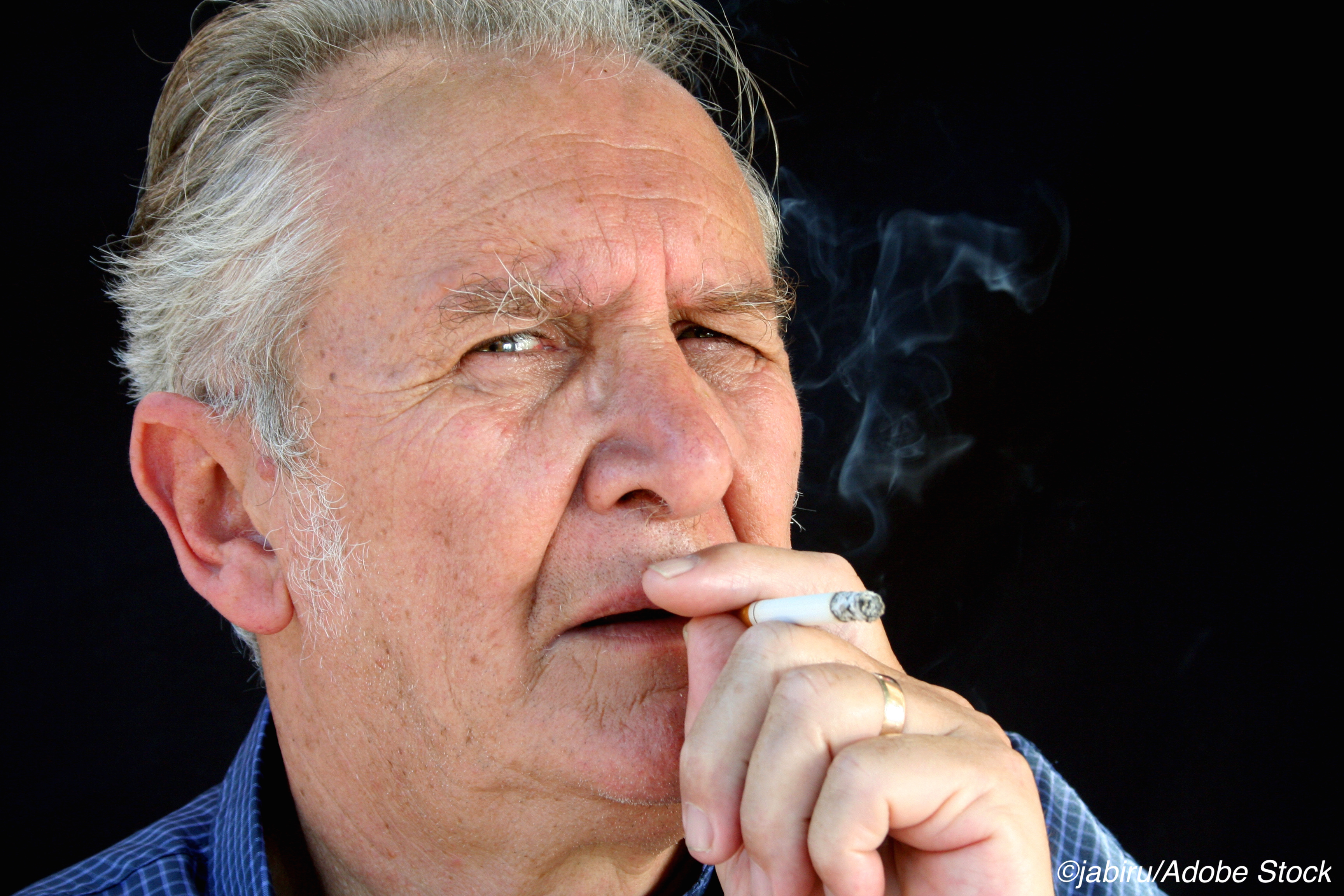 But advice from a doctor more likely to be followed

A prospective cohort study from Germany suggested that less than half of patients with chronic obstructive pulmonary disease (COPD) made use of guideline-recommended non-pharmacological interventions for their disease; however, recommendations from a physician were associated with higher uptake.

Current national and international COPD guidelines recommend that pharmacotherapy be supplemented with non-pharmacological interventions in order to improve symptoms, stave off exacerbations, enhance self-management, and optimize levels of daily activity. However, according to Johanna I. Lutter, MPH, of the Institute of Health Economics and Health Care Management at Helmholtz Zentrum München, GmbH – German Research Center for Environmental Health, Comprehensive Pneumology Center in Munich, and colleagues, while data regarding pharmacological treatment of COPD and the utilization of general healthcare services independent from COPD in Germany have been investigated, data on the uptake of these non-pharmacological interventions is lacking.

For their analysis, Lutter and colleagues set out to assess the use of “recommended, COPD-specific, non-pharmacological interventions according to sex and [Global Initiative for Chronic Obstructive Lung Disease] GOLD groups A-D,” and to identify determinants of utilization and the correlation between physician recommendation and intervention uptake. The interventions assessed in their analysis included smoking cessation programs, influenza vaccination, physiotherapy, sports programs, patient education programs, and pulmonary rehabilitation.

“First, with the exception of influenza vaccination, fewer than half of the patients participated in the recommended panel of non-pharmacological interventions,” Lutter and colleagues reported in Respiratory Medicine. “Second, utilization was higher with increasing severity of COPD as determined by GOLD groups, and for female patients, while current smoking was associated with a reduced utilization. Third, current smoking was also significantly associated with a reduced probability of having received a recommendation to use non-pharmacological interventions by a physician.”

Meanwhile, COPD patients were more likely to stop smoking, take part in an educational program, or receive an influenza vaccine when receiving a recommendation from their physician or insurance company, they added.

For their study, Lutter and colleagues used data from the prospective, observational, multicenter cohort COSYCONET (German COPD and Systematic Consequences-Comorbidities Network) study. Of the 2,741 patients included in that study at baseline, 1,410 were included in the analysis by Lutter and colleagues — 1,314 participants were lost to follow-up (163 deceased; 1,116 dropped out; 35 skipped visit) and 17 were excluded due to a lack of data on use of available interventions.

GOLD groups were defined according to “ABCD” scheme, they explained — “Low/no symptom patients were classified as groups A/C (modified Medical Research Council dyspnea scale [mMRC] 0–1). Highly symptomatic patients were assigned to groups B/D (mMRC ≥2). Based on exacerbations of all severities within the previous 12 months, patients were classified as group A/B (0–1 exacerbation), and as group C/D (≥1 inpatient [severe] or ≥2 non-hospitalized exacerbations).” Lung function, characterized by FEV1 expressed as percent predicted according to the Global Lung Function Initiative (FEV1%pred), was determined via standardized post-bronchodilator spirometry following the standard operating procedures of COSYCONET, and information on age, sex, smoking status, body mass index (BMI), and level of education was assessed via standardized interviews, questionnaires, and examinations, they added.

Of the 1,410 patients included in the final analysis, the majority (59%) were male, the mean age was 64.5 years, and 22.5% were current smokers. While lung function values and GOLD groups did not differ between sexes, “females reported significantly higher levels of dyspnea (mMRC ≥2) and were more likely to have experienced an exacerbation in the preceding 12 months,” the study authors noted.

Results for other interventions included:

These results were consistent with previous reports, which found that, for many chronic diseases, women “tend to communicate more frequently with healthcare providers and utilize more healthcare resources than men,” Lutter and colleagues wrote.

Notably, Lutter and colleagues found that patients who were recommended one of these interventions by their physician or insurer were dramatically more likely to participate:

Lutter and colleagues noted that FEV1% pred values of ≤50% were a significant predictor of utilization for all interventions except smoking cessation, and that patients age ≥65 years were more likely to receive the flu vaccine; “on the other hand older age was associated with a lower probability of currently seeing a physiotherapist or having had pulmonary rehabilitation,” they added.

Being a current smoker was associated with a significantly reduced probability of receiving a flu vaccine or participating in a sports program, educational program, or pulmonary rehab — but current smoking was also significantly associated with reduced odds of receiving a recommendation for the flu vaccine or an educational program.

“Smoking cessation is the most effective and cost-effective intervention in the management of COPD,” they study authors wrote. “In our study, not even a quarter of current or previous smokers had ever participated in a smoking cessation program. This is a concern, as smoking cessation fundamentally influences the course of COPD by attenuating the decline of lung function and improving survival.” They attributed this trend to either non-compliance with recommendations among smokers with COPD or physicians being less likely to offer other non-pharmacological options if a patient continues smoking.

Lutter and colleagues pointed to possible selection and participation bias during follow-up as a limitation of their study, largely due to a considerable drop in participation between baseline and the 36-month follow-up among patients who were older and more severely ill. Other limitations included an inability to draw causal relationships based on the analyzed dataset, the potential for recall bias due to patient data being self-reported, and a lack of standardization of non-pharmacological interventions within the study.

No other conflicts of interest were disclosed.