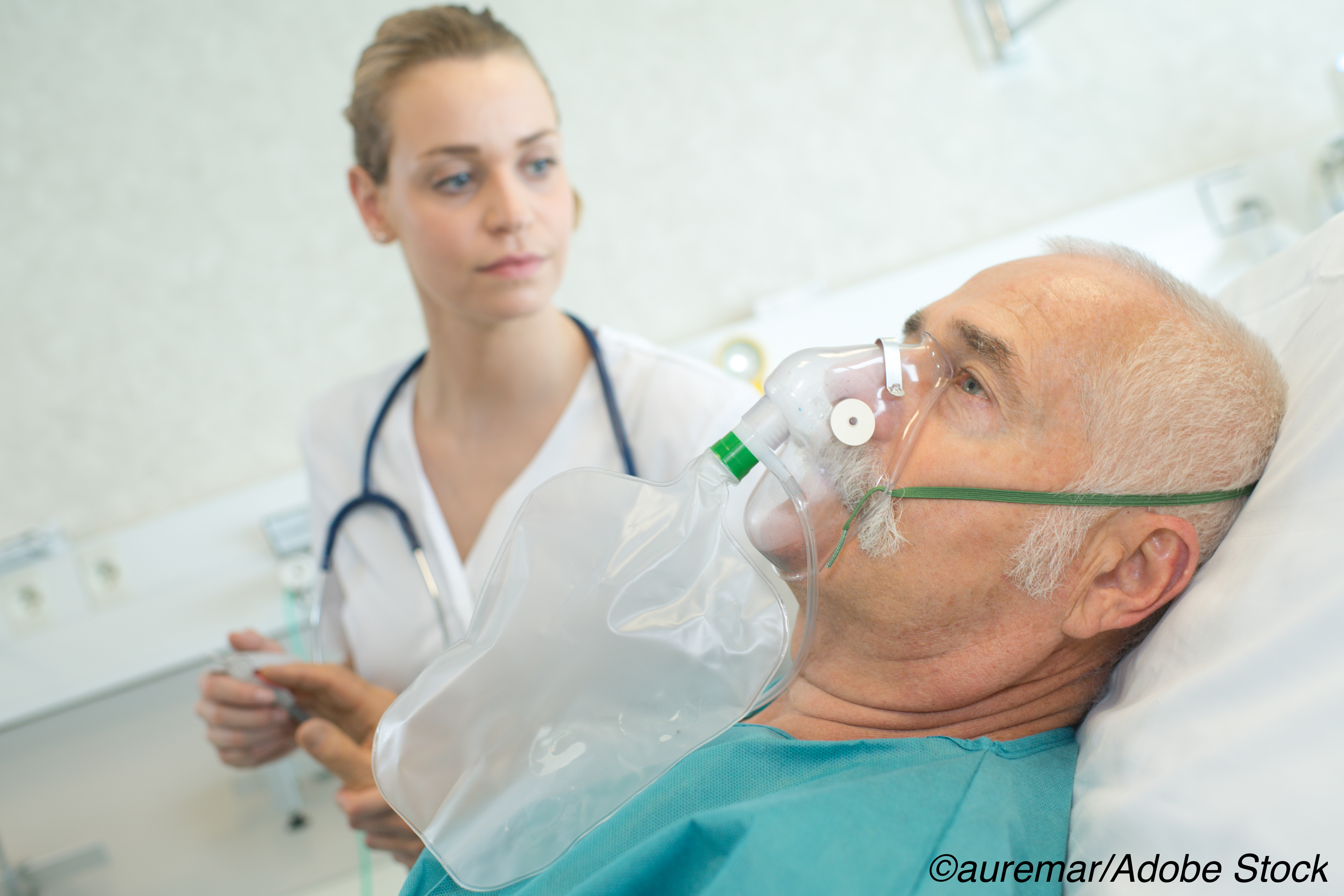 The phase III Efficacy and Safety of Triple Therapy in Obstructive Lung Disease (ETHOS) trial tested the two triple-fixed dose, single inhaler regimens versus two dual therapy regimens: LAMA-LABA and inhaled glucocorticoid-LABA. The researchers recruited patients ages 40 to 80 who had a least one COPD exacerbation in the previous year.

Pneumonia was more common in all groups receiving inhaled glucocorticoid treatment, “(range, 2.4%-3.0%) than in the glycopyrrolate–formoterol group (1.3%) (P<0.05 for all comparisons).”

The investigators noted that the trial was not powered to detect a significant difference between the triple-dose therapy regimens, but comparisons “showed trends in favor of 320-μg–budesonide triple therapy with respect to severe exacerbations, SGRQ response, and use of rescue medication. Furthermore, despite a mortality of 1.8% overall, when the triple-therapy regimens were compared with glycopyrrolate–formoterol, a lower risk of death from any cause was observed only in the 320-μg–budesonide triple-therapy group, as shown by the 95% confidence interval.”

Rabe et al pointed out that the ETHOS findings support current GOLD recommendations that “suggest that patients with elevated eosinophil levels who continue to have exacerbations while receiving a single bronchodilator regimen with either a LAMA or a LABA should initially step up to inhaled glucocorticoid-LABA therapy… In the subgroups defined according to blood eosinophil counts, the benefits of triple therapy (with either dose of budesonide) over LAMA-LABA therapy with respect to exacerbations were greater among the patients with higher counts, a finding consistent with observations in previous studies of the response to inhaled glucocorticoids, as well as with the current GOLD recommendations.”

The ETHOS trial was funded by AstraZeneca.