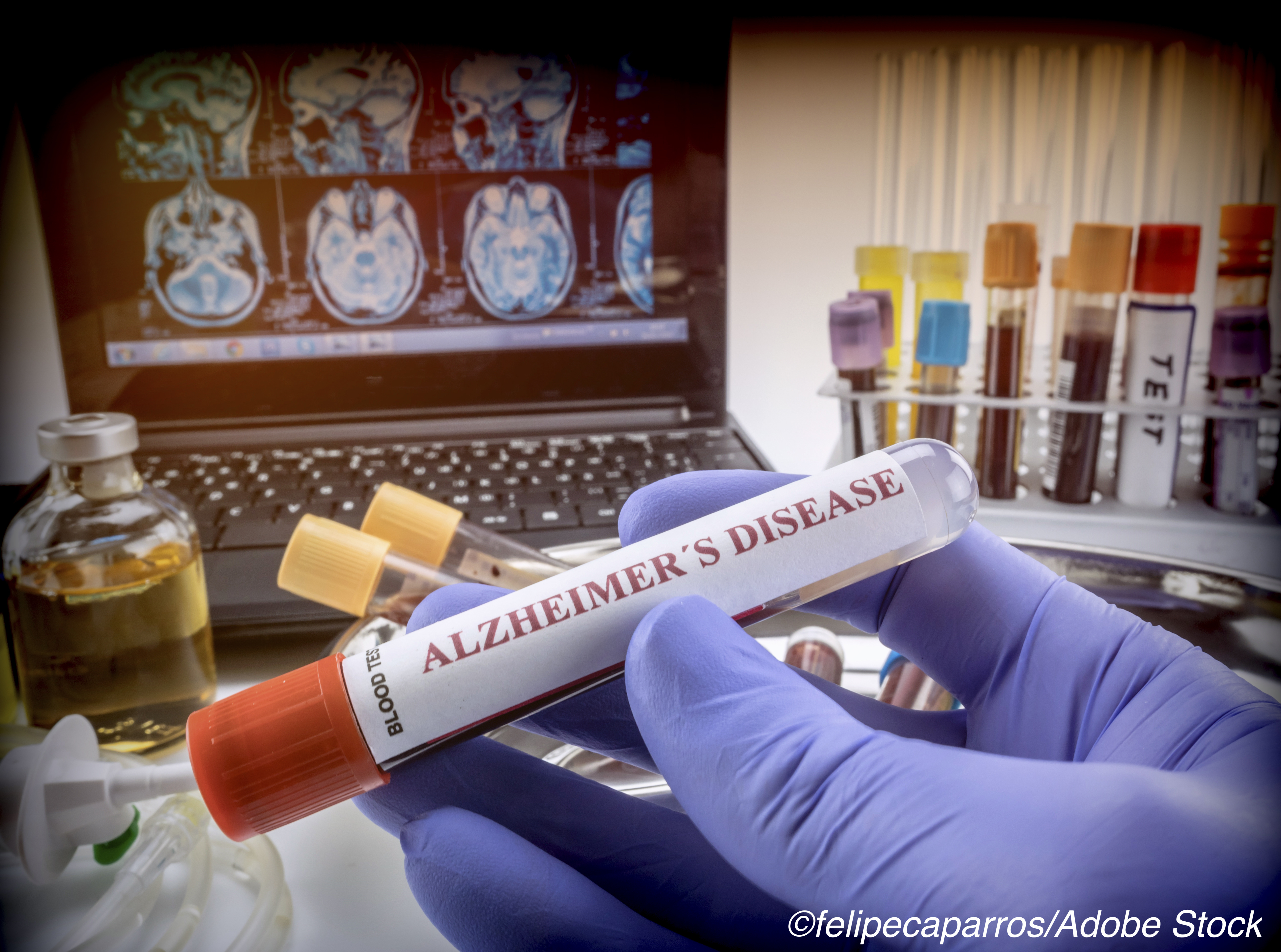 Test for plasma P-tau217 may identify AD years before symptoms

Confirming a diagnosis of Alzheimer’s disease is not easy but that may be changing as researchers report significant progress with a blood test that may be able to diagnose the disease years before cognitive symptoms emerge.

An international team of researchers led by Sebastian Palmqvist, MD, PhD, of the Clinical Memory Research Unit, Department of Clinical Sciences, Malmö, Lund University, Lund, Sweden and colleagues from Sweden, the U.S.,U.K. Germany, and Columbia identified plasma tau phosphorylated at threonine 217 (P-tau217) “as a diagnostic biomarker for AD,” they reported at the virtual Alzheimer’s Association International Congress. The results were also published in JAMA.

“There is an urgent need for simple, inexpensive, non-invasive and easily available diagnostic tools for Alzheimer’s. New testing technologies could also support drug development in many ways. For example, by helping identify the right people for clinical trials, and by tracking the impact of therapies being tested,” said Maria C. Carrillo, Ph.D., Alzheimer’s Association chief science officer in a press release. “The possibility of early detection and being able to intervene with a treatment before significant damage to the brain from Alzheimer’s disease would be game changing for individuals, families and our healthcare system.”

The researchers looked for P-tau217 in three cohorts:

“Among 1402 participants from 3 selected cohorts, plasma P-tau217 discriminated AD from other neurodegenerative diseases, with significantly higher accuracy than established plasma- and MRI-based biomarkers, and its performance was not significantly different from key CSF- or PET-based measures,” they wrote. Of interest, in “cohort 3, plasma P-tau217 levels were significantly greater among PSEN1 mutation carriers, compared with noncarriers, from approximately 25 years and older, which is 20 years prior to estimated onset of MCI among mutation carriers.”

Palmqvist and colleagues cautioned that they were reporting early results and more “research is needed to optimize the assay, validate the findings in unselected and diverse populations, and determine its potential role in clinical care.”