Could Viagra Be Repurposed for Alzheimer’s Disease? - Physician's Weekly
×

Could Viagra Be Repurposed for Alzheimer’s Disease? 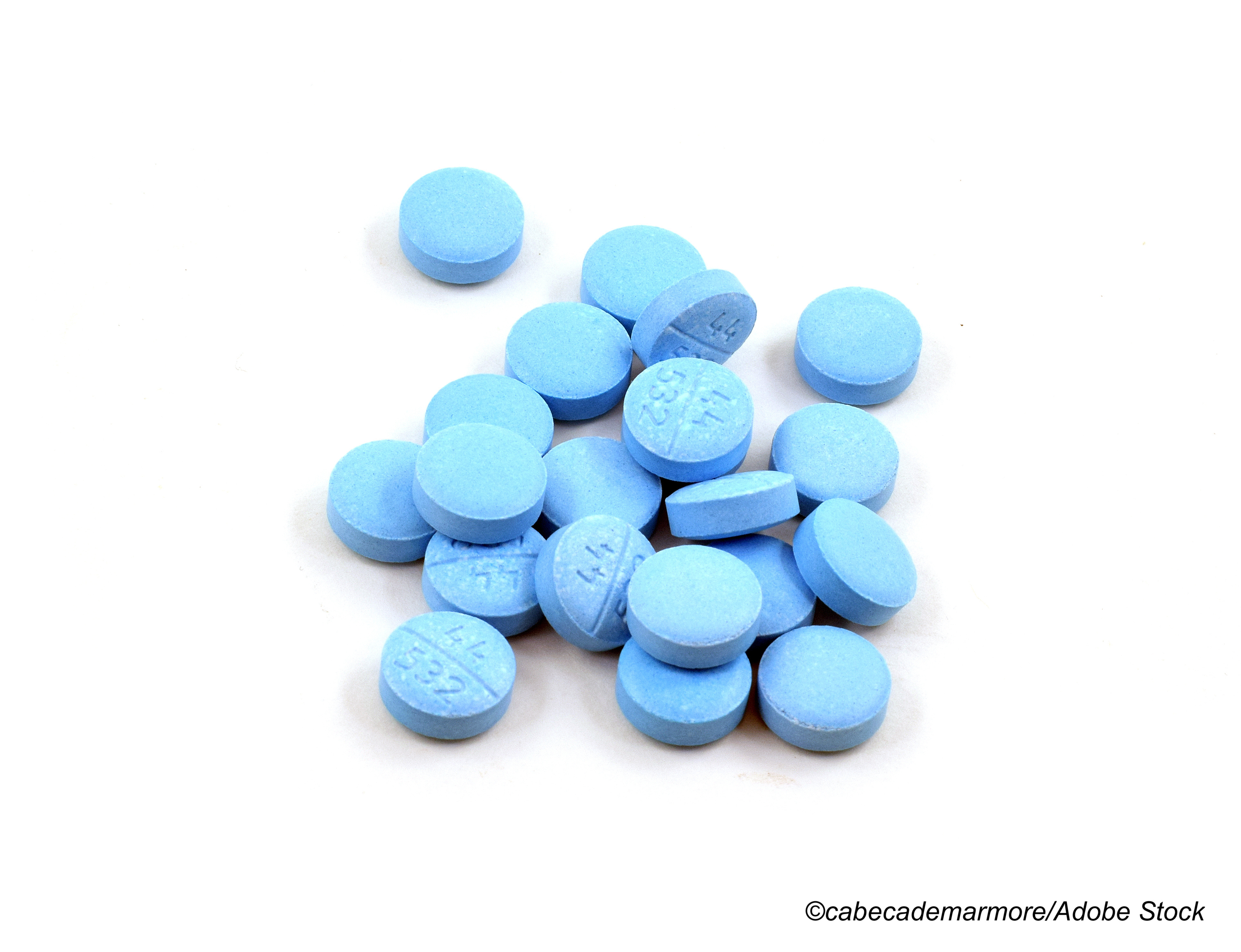 An endophenotype network-based methodology identified sildenafil as having properties that could prevent or treat AD, reported Feixiong Cheng, MD, PhD, of the Cleveland Clinic in Ohio, and co-authors, in Nature Aging.

“Understanding AD from the point of view of how cellular systems and molecular interactome perturbations underlie the disease is critical for therapeutic development in AD,” Cheng and colleagues wrote.

“We posited that systematic identification of underlying AD-related endophenotype modules, shared by amyloid and tauopathy, would provide a foundation for generating predictive models to characterize AD pathogenesis for efficacious therapeutic development,” they added.

“We discovered that sildenafil is associated with a reduced incidence of AD in real-world patient data,” Cheng and co-authors noted. “In vitro mechanistic observations in human microglia cells and neurons derived from induced pluripotent stem cells (iPSCs) from patients with AD support a possible mechanism for sildenafil’s beneficial effect in AD.”

“Altogether, we believe that these data provide a potential mechanism of action for the protective efficacy of sildenafil in AD, complementing our endophenotype-based prediction and population-based validation,” Cheng and co-authors wrote.

The group integrated information about changes in genes, transcription, protein products, and their interactions associated with specific pathologies—e.g., amyloidosis, tauopathy, neuroinflammation, each with its own endophenotype — in a complex cellular context.

A key concept behind their approach was that “proteins that serve as drug targets for a specific disease may be suitable drug targets for another disease owing to common functional targets and pathways elucidated by the protein-protein interactions,” the researchers noted.

With a series of filtering and validation steps, the group narrowed a list of 1,608 FDA-approved drugs with suitable pharmacologic properties to several top candidates: dantrolene and deferoxamine (both excluded due to infrequent use and limited available data for further validation), lansoprazole (excluded as it may increase dementia risk), and sildenafil, a phosphodisesterase inhibitor.

Sildenafil usage was significantly associated with reduced likelihood of AD across all drug cohorts in people with coronary artery disease, hypertension, or type 2 diabetes.

Subgroup analysis by age found reduced AD risk across all drug cohorts in both mid-older (65-74 years) and older persons (75-100 years). Sex-specific subgroup analysis found sildenafil usage was more significantly associated with a reduced risk of AD in males compared with females. Most sildenafil users were men receiving treatment for erectile dysfunction who received a higher daily dose of sildenafil than women with pulmonary hypertension, which may explain the more significantly reduced risk in males, the authors noted.

Cheng and co-authors acknowledged that using AD outcomes based on ICD codes in insurance claims data based may have influenced findings. “Combining biomarker-based confirmation of AD diagnosis and phenotyping codes should be used in the future when biomarker information (such as imaging and blood biomarkers) is available in electronic health records,” they observed.

This work was primarily supported by the National Institute on Aging of the National Institutes of Health. This work was supported in part by the Translational Therapeutics Core of the Cleveland Alzheimer’s Disease Research Center, the Brockman Foundation, Allen Initiative in Brain Health and Cognitive Impairment, the Elizabeth Ring Mather & William Gwinn Mather Fund, S. Livingston Samuel Mather Trust, the Louis Stokes VA Medical Center, and the Alzheimer’s Disease Drug Discovery Foundation.