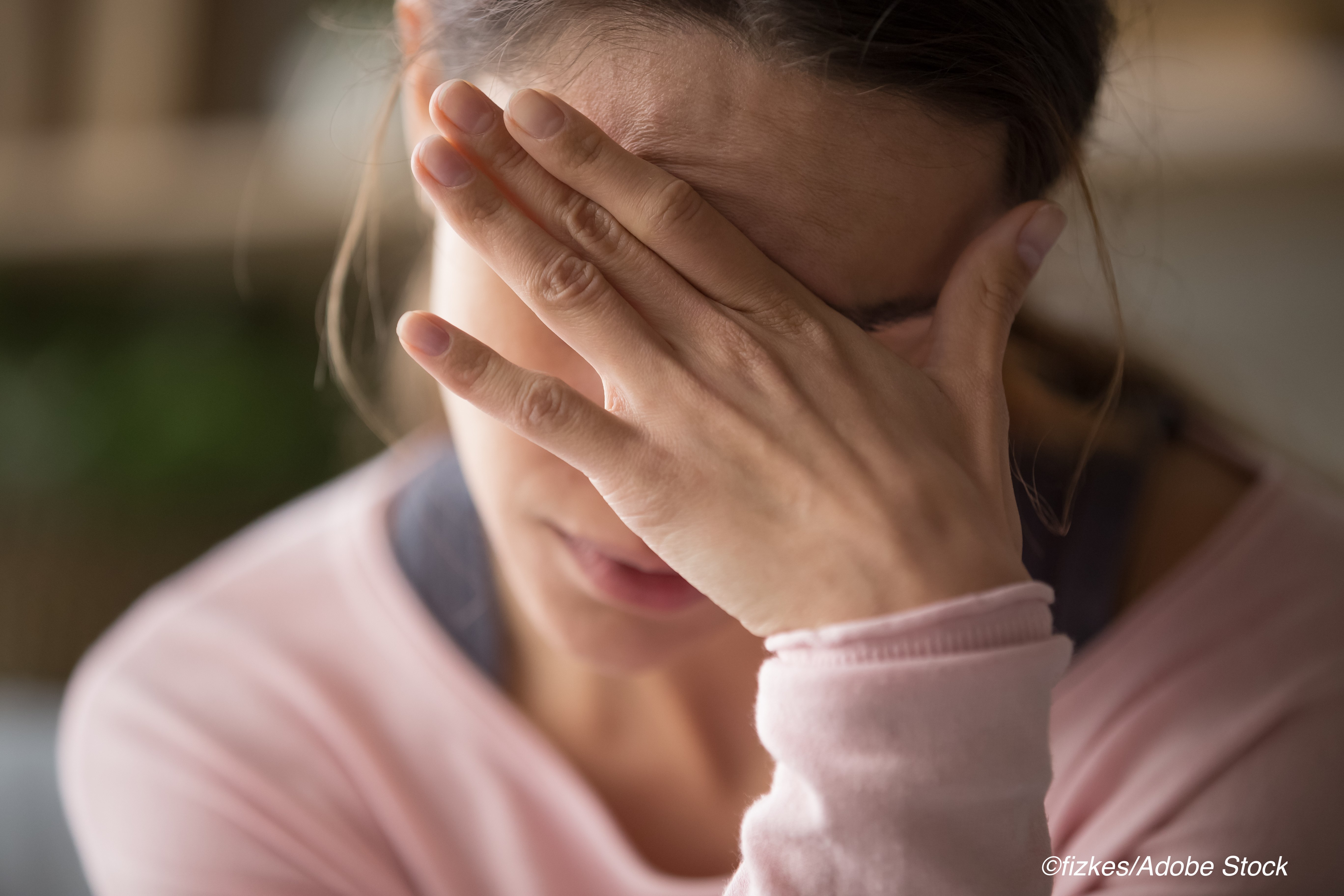 Lingering fatigue, loss of taste and smell reported most often

Close to a third of people who experienced mild to moderate Covid-19 symptoms during the acute phase of the illness had lingering symptoms 7 to 9 months later, according to a follow-up study from Switzerland.

Fatigue, loss of taste or smell, headache, and shortness of breath were the most commonly reported long-haul symptoms, but the severity of these symptoms was generally reported to be mild to moderate at 7 to 9 months by study participants.

More than half of study participants reported having no lingering symptoms 7 to 9 months after their Covid-19 diagnosis, but 11% reported worsening symptoms after initially reporting no ongoing symptoms.

The patient-reported survey study, published online this week in Annals of Internal Medicine, is just the latest to show ongoing symptoms in a significant percentage of people with Covid-19 months after the acute phase of the illness.

A separate survey involving more than 200 patients with both mild and severe acute Covid-19 showed persistent symptoms in roughly a third, 7 to 9 months after diagnosis.

And a recent systematic review of 45 studies also showed evidence of persistent symptoms following the acute phase of Covid-19 in a significant percentage of patients.

In the latest study, researcher Mayssam Nehme, MD, and colleagues from the Geneva University Hospitals surveyed 629 adult Covid-19 patients from mid-March to mid-May 2020 using telephone interviews at enrollment and 30 to 45 days and 7 to 9 months from diagnosis.

Most patients who reported loss of smell, headache, loss of taste, insomnia, myalgia, hair loss, cough, or loss of appetite reported their symptoms as at least moderate.

The researchers wrote that mechanisms that could possibly explain long-hauler symptoms include “direct tissue invasion, profound inflammation, and a related immune system response.”

Study limitations cited by Nehme and colleagues included the necessary exclusion of patients with asymptomatic acute Covid-19 from the analysis, due to lack of testing, the lack of information on socioeconomic status and race/ethnicity, and the possibility that symptoms described by the survey responders were not related to Covid-19.

Despite these limitations, the researchers concluded that their findings add to the growing evidence linking Covid-19 with long-term symptoms in a significant percentage of patients.

“Recognition of post-acute sequelae of SARS-CoV-2 and potential predictors is important in reaching a more thorough understanding of the disease and its long-term effects,” they wrote. “With a high prevalence of symptoms at 7 to 9 months, physicians should continue to monitor patients with Covid-19 over the long term.”

No funding source was declared for this study, and the researchers declared no relevant disclosures.