Fatigue and muscle weakness were reported most often 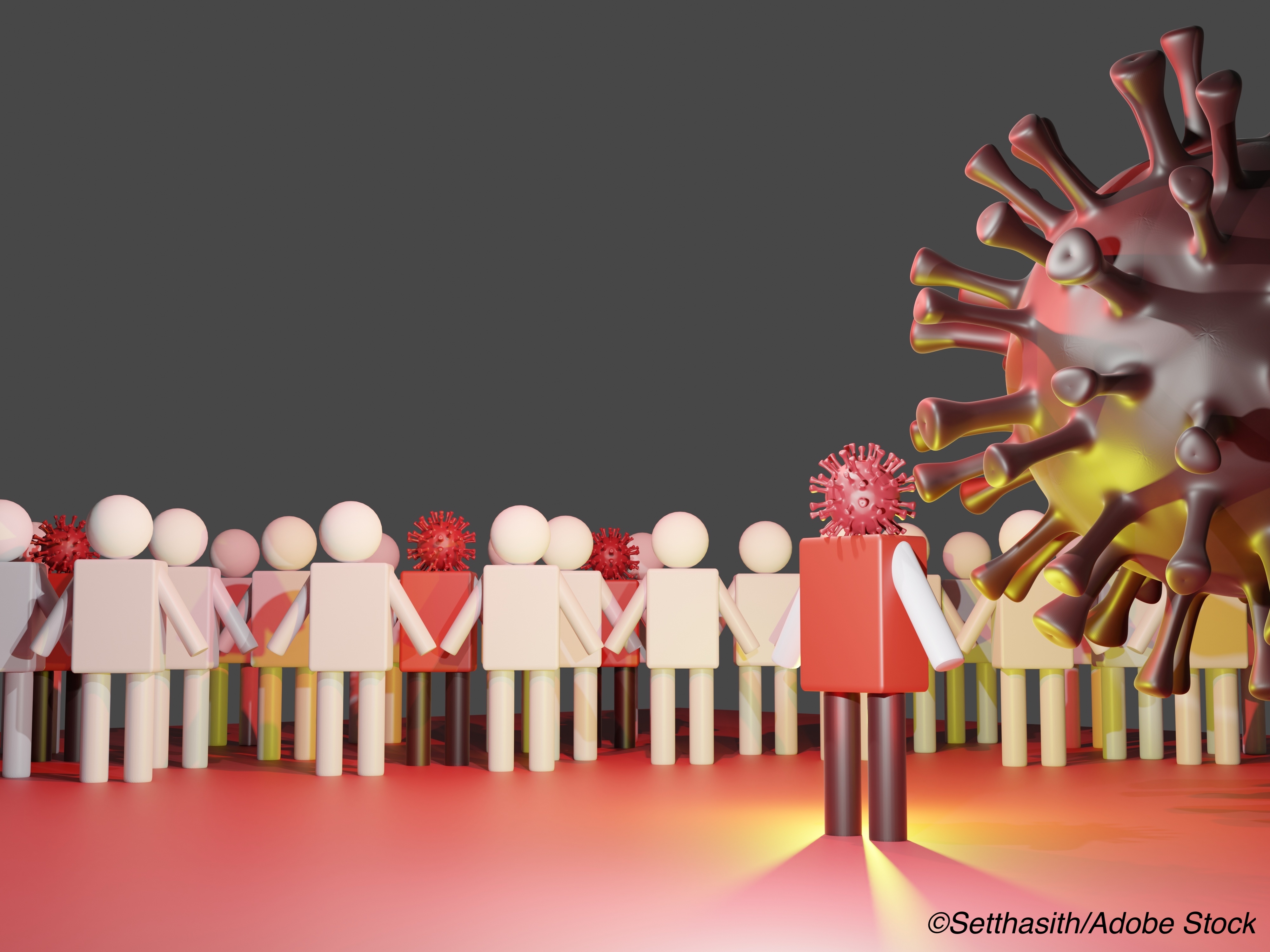 More than three-quarters of Covid-19 patients who required hospitalization had related health issues 6 months after SARS-CoV-2 infection in a study of more than 1,700 early patients from Wuhan, China.

In all, 76% of patients reported at least one symptom 6 months after hospitalization, with women more likely than men to report ongoing health issues. Fatigue or muscle weakness were the most common lingering symptoms, reported in 63% of the patients followed for a median of 186 days. Sleep difficulties, anxiety, and depression were also commonly reported.

The follow-up also revealed significantly lower antibodies against Covid-19 at 6 months, compared to those observed during acute illness, raising concerns about SARS-CoV-2 reinfection in patients who have had the disease.

“To our knowledge, this study is the largest cohort study with the longest follow-up duration for the consequences of adult patients discharged from hospital recovering from Covid-19,” wrote researcher Chaolin Huang, of Jin Yin-tan Hospital, Wuhan, China, and colleagues in The Lancet, published online Jan. 8.

The researchers noted that previous studies exploring long-term symptoms associated with Covid-19 have been much smaller and of shorter duration, with the longest follow-up being around 3 months.

“Some persisting symptoms such as fatigue and dyspnea, impaired pulmonary function and chest image abnormalities were reported in patients following hospital discharge, but the full spectrum of post-discharge characteristics is still unknown. Furthermore, no studies have yet reported the extra-pulmonary organ manifestations that could persist after damage in acute stage or are new onset after discharge,” they wrote.

Their study included patients discharged from Jin Yin-tan Hospital from Jan. 7 to May 29, 2020 who were interviewed with a series of questionnaires for evaluation of symptoms and health-related quality of life. The former patients also underwent physical examinations and a 6-minute walking test and received blood tests.

“The decline of neutralizing antibodies observed in the present study and other studies raises concern for SARS-CoV-2 reinfection,” the researchers wrote, adding that “the risk of re-infection should be monitored for patients who present with compatible symptoms of Covid-19.”

In a commentary published with the study, Giuseppe Remuzzi and colleagues with the Mario Negri Institute for Pharmacological Research, Bergamo, Italy, noted that since just 4% of the study cohort required ICU treatment during hospitalization, the study by Huang et al. provides little information about long-term symptoms in this sicker patient population.

Nevertheless, they described the study by Huang and colleagues as “relevant and timely,” noting that more than half of the cohort presented with residual chest imaging abnormalities and that disease severity during acute illness was independently associated with extent of lung diffusion at follow-up.

They concluded that continued follow-up of patients who have been hospitalized for Covid-19 will provide more information about the long-term consequences of SARS-CoV-2 disease.

Funding for this research was provided by the National Natural Science Foundation of China, the Chinese Academy of Medical Sciences, the National Key Research and Development Program of China and others.

Deaths Up During Pandemic for Those With Rare Autoimmune Disorders