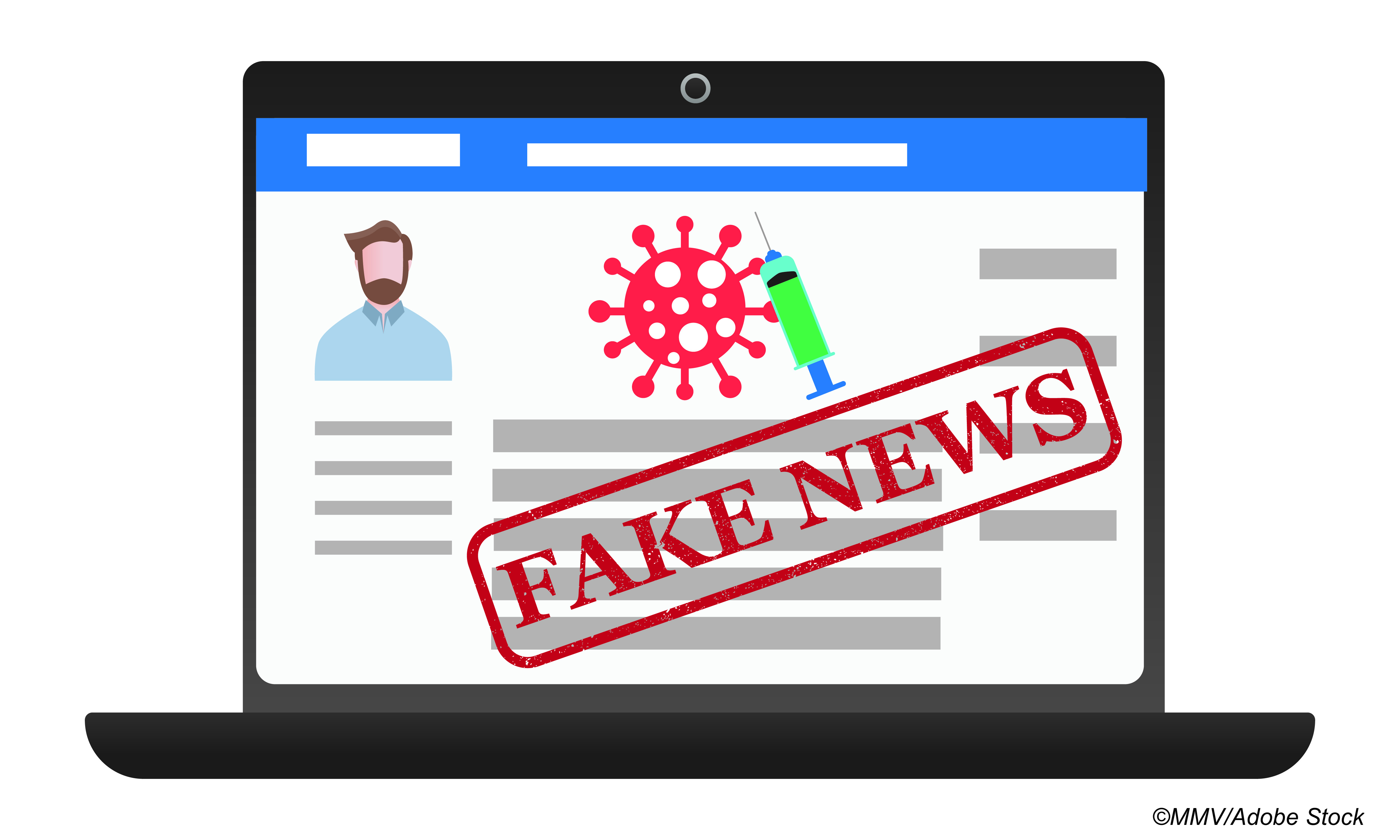 People who reported symptoms consistent with moderate to major depression were more likely to believe and agree with misinformation about Covid-19 vaccination, and they were less likely to be vaccinated, according to findings from a survey study conducted last summer.

Among the more than 15,000 U.S. adults surveyed between May and July of 2021, those reporting moderate or greater depression symptoms on an initial survey were more likely to agree with at least 1 of 4 false statements about Covid-19 vaccines on a later survey.

Perlis and colleagues wrote that the tendency to view new information negatively is a recognized feature of depression; that being said, the study authors also emphasized that their study shows correlation, but not causation.

“Individuals with major depressive symptoms often exhibit a more pronounced negativity bias, a form of attentional bias in which thoughts with negative valence receive greater focus. Insofar as forms of misinformation that elicit negative affect may be more likely to spread, it follows that depression could facilitate uptake of misinformation at an individual level,” they wrote.

Perlis and colleagues also hypothesized that depression could negatively impact people’s willingness to trust information disseminated by organizations such as the CDC.

“In primary care settings, a value of 10 or greater represents at least moderate depression and is often applied as the threshold for treatment, therefore, we elected a priori to examine presence or absence of major depressive symptoms at this threshold…rather than assuming a linear or dose-response association between depression and misinformation,” the researchers wrote.

Additional surveys asked about social media and news outlet use and viewership (including MSNBC, Fox News, CNN, Newsmax, Facebook, and the Biden administration) as sources of Covid-19-related information over the prior 24-hour period.

Race and ethnicity were self reported, and region and urban or rural status were assigned based on zip code.

Ideology was assessed using a 7-point scale (range, 1 to 7, with 1 indicating extremely liberal; 4, moderate; and 7, extremely conservative). Political party was self reported.

A significant study limitation was the inability to adjust for all potential confounders, the researchers noted. And, again, the analysis cannot establish a causal link between depression and willingness to believe misinformation.

The study authors concluded that, “[w]hile associative by necessity, our results more broadly suggest the importance of directly testing causation in future experiments, for example, by manipulating negativity bias and measuring the receptivity to misinformation. If causation could be established, it might suggest strategies aimed at reducing the consequences of depression in terms of misinformation. To date, efforts to combat the impact of misinformation on public health predominantly emphasize reduction in supply. In parallel, it may be possible to develop interventions targeting negativity bias that reduce demand, or at least modulate the capacity of misinformation to impact health decision-making.”

This research was funded by the National Science Foundation, the National Institute of Mental Health, Northeastern University, Harvard Kennedy School of Government and Rutgers University.