Phase II trials from AstraZeneca, CanSino, and Pfizer poised to move on to phase III 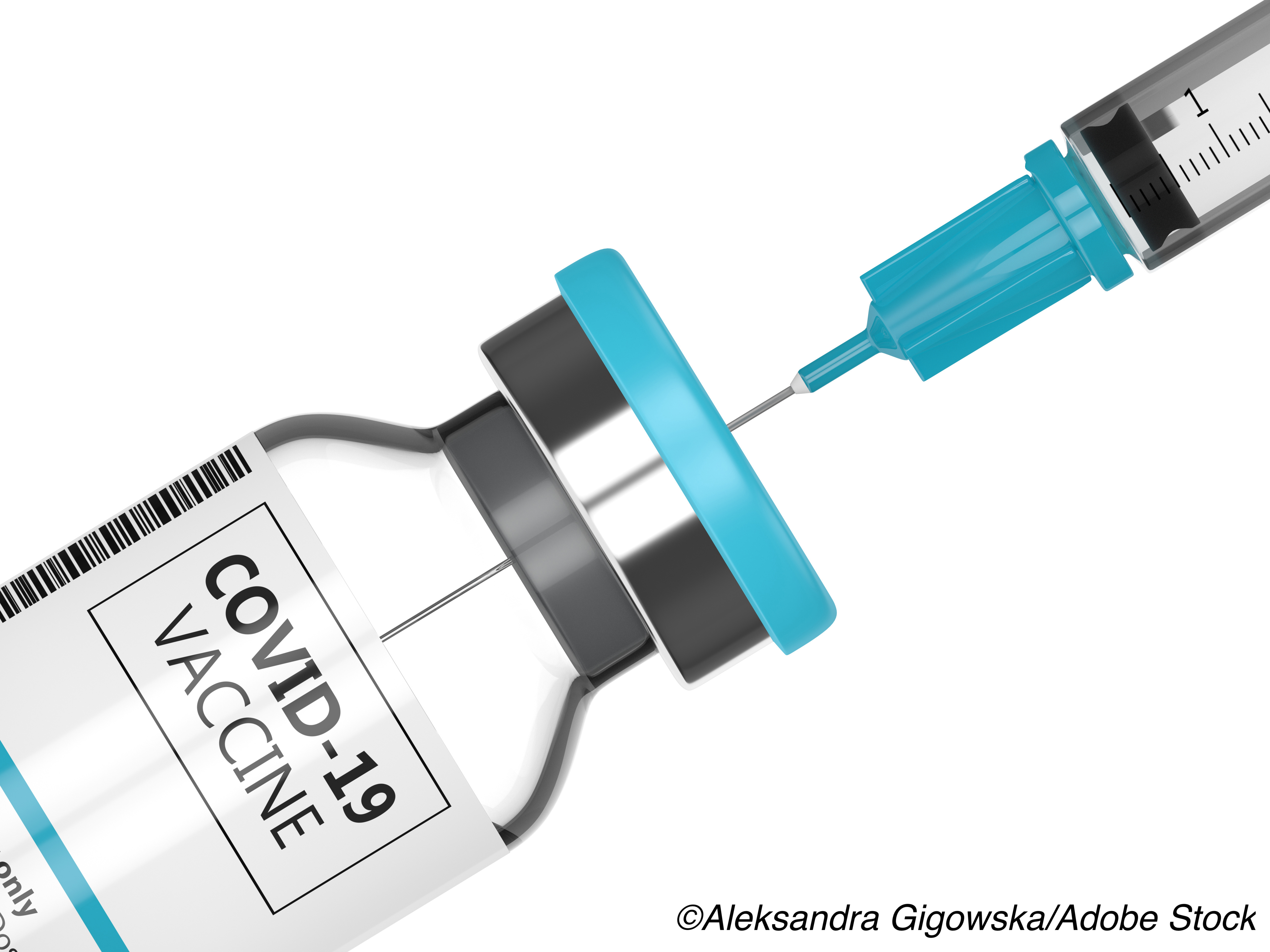 As the Covid-19 pandemic rages on, the race for a vaccine is heating up. On Monday, July 20, promising early results of three vaccine trials were announced, two published in The Lancet — one from the University of Oxford and AstraZeneca, and the other from CanSino Biologics — and the third, from Pfizer and BioNTech, published by medRxiv, the results of which have not yet been peer reviewed.

“Our preliminary findings show that the candidate ChAdOx1 nCoV-19 vaccine given as a single dose was safe and tolerated, despite a higher reactogenicity profile than the control vaccine, MenACWY,” Andrew Pollard, from the University of Oxford, and the Oxford Vaccine Trial Group wrote. “No serious adverse reactions to ChAdOx1 nCoV-19 occurred. The majority of adverse events reported were mild or moderate in severity, and all were self-limiting.” They also noted that the reported adverse events were similar to those of other related simian adenoviruses.

The single-dose vaccine elicited “an increase in spike-specific antibodies by day 28 and neutralizing antibody in all participants after a booster dose,” the researcher wrote.

Meanwhile, the news from China is also encouraging, as researchers there conducted a randomized controlled trial testing the immunogenicity of a non-replicating adenovirus type 5 (Ad5)-vectored Covid-19 vaccine. Tested against placebo in healthy adults age 18 or older, the vaccine yielded a significant immune response and was found to be safe.

“The vaccine induced seroconversion of the neutralizing antibodies in 59% and 47% of participants, and seroconversion of binding antibody in 96% and 97% of participants, in the 1×10¹¹ and 5×10¹⁰ viral particles dose groups, respectively,” Feng-Cai Zhu, from the NHC Key Laboratory of Enteric Pathogenic Microbiology, Jiangsu Provincial Center for Disease Control and Prevent, Nanjing, China, and colleagues wrote.

“These trial reports are hugely anticipated,” Naor Bar-Zeev and William J. Moss, from the International Vaccine Access center, Johns Hopkins Bloomberg School of Public Health, Baltimore, wrote in a commentary accompanying the studies in The Lancet. “The results of both studies bode well for phase 3 trials, where the vaccines must be tested on much larger populations of participants to assess their efficacy and safety. Overall, the results of both trials are broadly similar and promising…”

The Oxford Vaccine Trial Group set out to compare the ChAdOx1 nCoV-19 vaccine at a dose of 5×1010 viral particles to a single intramuscular injection of the meningococcal vaccine at five trial sites in the U.K. The participants did not have a history of laboratory confirmed SARS-CoV-2. Prophylactic paracetamol (acetaminophen) was given before vaccination at two sites.

The phase I/II trial also assigned 10 participants to a group that was non-randomized and unblinded to receive a booster of ChAdOx1 nCoV-19 given 28 days after the initial vaccination.

“The co-primary outcomes are to assess efficacy, as measured by cases of symptomatic virologically confirmed Covid-19, and safety, as measured by the occurrence of serious adverse events,” Pollard and colleagues wrote.

In the vaccine group, more adverse events were reported, although none were serious, and they were somewhat mitigated by paracetamol.

But how did the vaccine work?

Limitations of the ongoing study are the short follow-up period reported so far, as well as the small number of participants and the single-blinded design. The study authors also noted that the findings may not be generalizable, given the participants were fairly young, healthy, and white.

Nonetheless, the positive preliminary results are enough to fuel the ongoing phase II and III trials, where “[o]lder age groups with comorbidities, health-care workers, and those with higher risk for SARS-CoV-2 exposure are being recruited and assessed for efficacy, safety, and immunogenicity of ChAdOx1 nCoV-19 given as a single-dose or two-dose administration regimen…” Pollard and colleagues wrote. They will also assess the vaccine in children.

Adverse reactions were higher in the vaccine groups than the placebo group.

“The most common systemic solicited reactions in the 5×10¹⁰ and 1×10¹¹ viral particles dose groups were fatigue, reported by 42% and 34%; fever, reported by 32% and 16%; and headache, reported by 29% and 28%, respectively,” Zhu and colleagues noted. More than half of the vaccine recipients in both dose groups reported injection site pain.

Limitations of their trial include starting the phase II trials before the data from phase I was analyzed and that all of the participants were from Wuhan, China, which might limit generalizability.

Just as with the U.K., these preliminary results support going on to a phase III efficacy trial.

Finally, the trial from Pfizer and BioNTech reported “robust” antibody and T-cell responses for their BNT162b1 vaccine, which is an mRNA-based vaccine.

The University of Oxford has entered into a partnership with AstraZeneca on vaccine development.