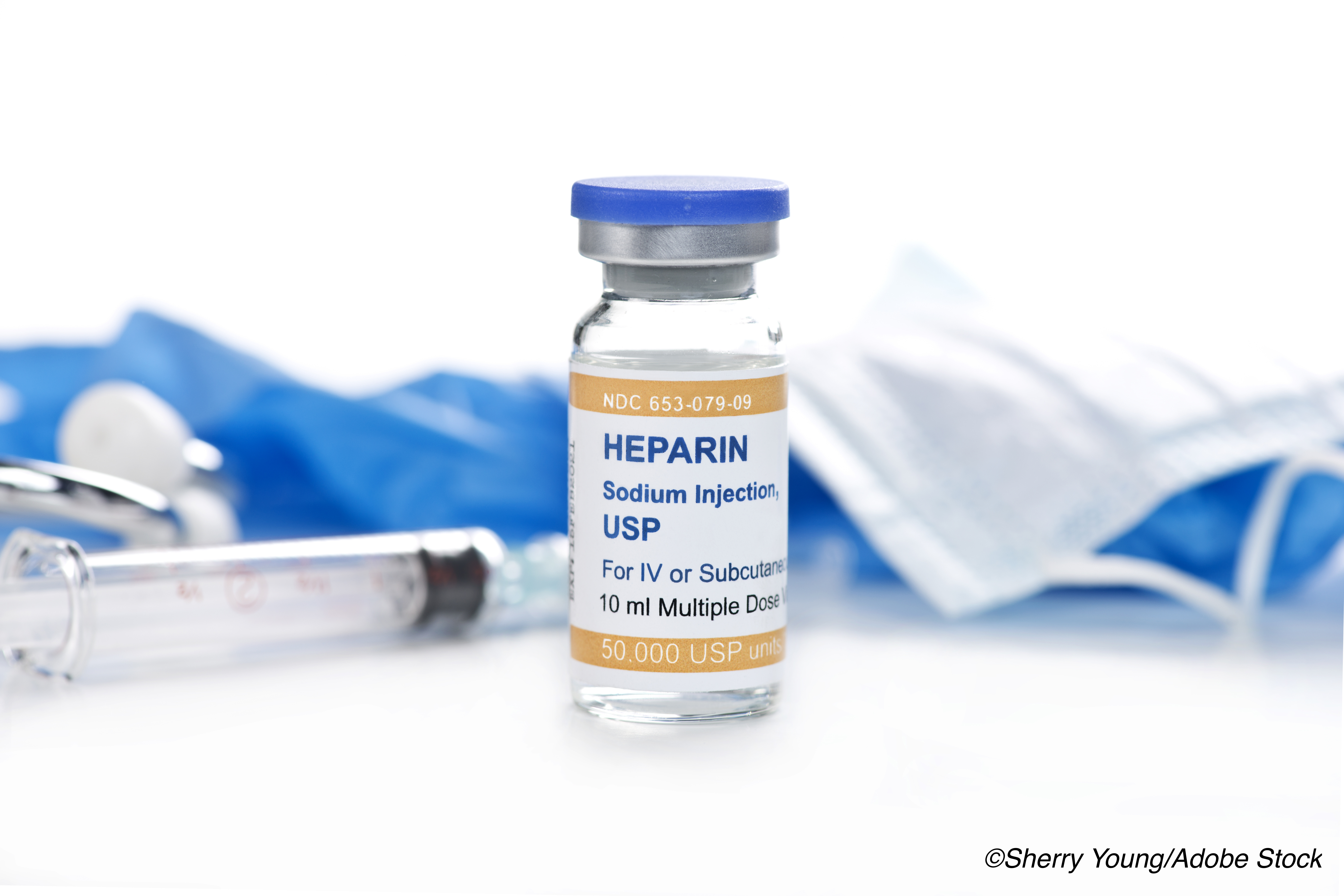 Treatment with prophylactic blood thinners within 24-hours of hospital admission for Covid-19 was associated with reduced 30-day mortality and no increase in serious bleeding risk in an analysis of electronic health records from Veterans Affairs hospitals across the United States.

The nationwide cohort study included all patients admitted to VA hospitals with confirmed SARS-CoV-2 infection from March through July of 2020.

Writing in BMJ Open, researcher Christopher Rentsch, PhD, of the London School of Hygiene & Tropical Medicine and the VA Connecticut Healthcare System, and colleagues, concluded that the findings “provide strong real world evidence to support guidelines recommending the use of prophylactic anticoagulation as initial treatment for patients with Covid-19 on hospital admission.”

The study findings were published online in the journal on February 11.

Randomized clinical trials are underway evaluating the efficacy of preventive blood thinner administration in the setting of Covid-19, along with optimal timing and dosage. The researchers wrote that until those trials are completed, the VA study findings offer some of the strongest evidence to date that early administration of heparin-based blood thinners improves outcomes among hospitalized patients.

“Given evidence that shows these drugs might also possess anti-inflammatory properties, heparin-based treatments might be particularly effective in patients with Covid-19,” Rentsch wrote.

A total of 622 deaths occurred among the cohort within 30 days of hospital admission, including 513 deaths among patients who received prophylactic anticoagulation. The vast majority of the deaths (n=510; 82%) occurred during hospitalization.

Bleeding events that required transfusion occurred in 4.6% of patients, and anticoagulation therapy was not associated with an increased risk for serious bleeds (HR, 0.87, 95% CI, 0.71-1.05)

“Thromboembolic events in the context of Covid-19 are strongly associated with mortality,” the researchers wrote. “The cause of elevated thrombosis remains unclear, although proposed mechanisms have included systemic inflammation, endothelialitis and activation of the complement system. Increases in a variety of inflammatory pathways, including bradykinin, interleukin 6, C reactive protein, and growth differentiation factor 15, have been described in Covid-19.”

Rentsch and colleagues further noted that heparin has been shown to block the SARS-CoV-2 viral spike protein from binding in early studies.

“We postulate that the combination of the known anti-thrombotic and potential anti-inflammatory effects of heparin, in addition to attenuation of viral infectivity might, at least in part, explain the observed benefit associated with prophylactic anticoagulation,” they wrote.

Study strengths cited by the researchers included the detailed, longitudinal health record data on a nationwide cohort of patients hospitalized with Covid-19. Limitations included the possibility of confounding inherent in observational studies and the relatively homogeneous study population.

This study was funded by the National Institute on Alcohol Abuse and Alcoholism, the Department of Veterans Affairs, and Oak Ridge National Laboratory through the U.S. Department of Energy. Researcher Joshua A. Beckman reported receiving consulting fees from Amgen, Bayer, JanOne and Janssen and serving on the data safety monitoring committee for Novartis. Researcher Ian J. Douglas reported holding shares in GlaxoSmithKline, unrelated to the submitted work.