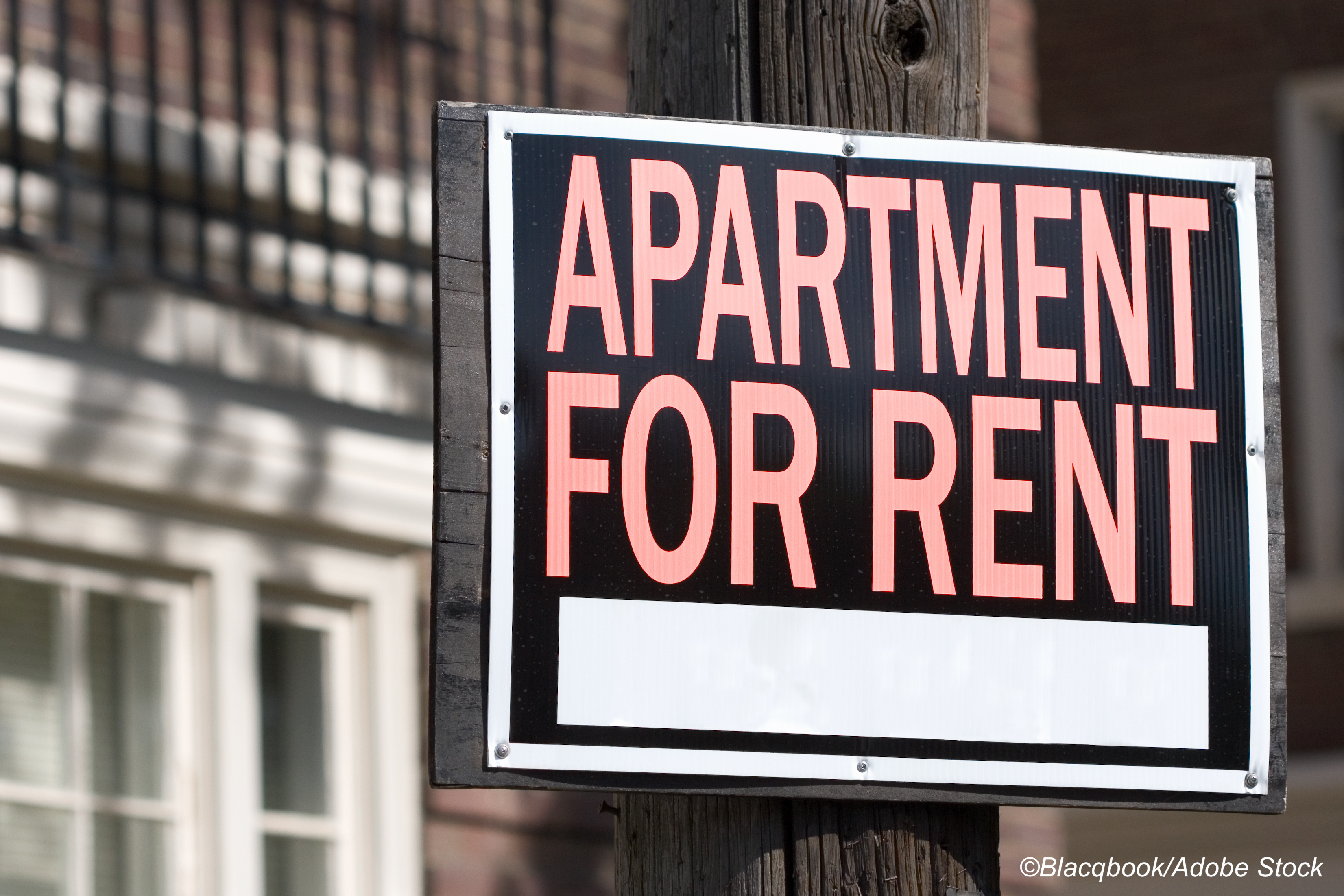 Lifting Covid-19-related eviction moratoriums may have contributed to the spread of the SARS-CoV-2 virus and the rising Covid-19 case count, new research suggests.

The analysis of individual-level health claims data for more than half a million people revealed an increase in Covid-19 diagnoses among residents of states that lifted eviction moratoria, beginning around 5 weeks after the bans were nullified.

Writing in JAMA Network Open, published online Aug. 30, Sebastian Sandoval-Olascoaga, MSc, of Massachusetts Institute of Technology, Cambridge, and colleagues, wrote that findings from the retrospective cohort study suggest the hazards associated with lifting eviction moratoriums increase over time. This was found to be especially true for those with pre-existing health problems.

Late last week, the U.S. Supreme Court blocked federal health officials from extending an eviction moratorium in areas of the country with continued high SARS-CoV-2 viral transmission. The extension was issued early in August following the expiration of a nationwide moratorium on evictions.

The eviction ban order was issued by the U.S. Centers for Disease Control and Prevention, which cited the rise of the Delta variant as a significant contributor to the new wave of viral infections.

“(The eviction ban) is intended to target specific areas of the country where cases are rapidly increasing, which likely would be exacerbated by mass evictions,” the CDC’s notice stated.

The newly published study is among the first to examine the impact of eviction-related housing insecurity on Covid-19 risk using individual-level data, and the findings bolster the CDC’s conclusion.

“Our findings are clear that the hazard of Covid-19 diagnosis increases for all individuals when eviction bans are allowed to expire, but that individuals with preexisting health problems and those living in areas with higher poverty or with a higher prevalence of rent-burdened households have disproportionately higher risk as time since ending the moratoria passes,” Sandoval-Olascoaga and colleagues wrote.

Data were collected from OptumLabs DataWarehouse (OLDW), a database of deidentified administrative claims. The study involved a difference-in-differences analysis among states which implemented an eviction moratorium between March 13, 2020, and September 4, 2020.

The primary outcome measure was a binary variable indicating whether someone was diagnosed with Covid-19 for the first time in a given week. The study analyzed changes in Covid-19 diagnosis before vs after a state lifted its moratorium compared with changes in states that did not lift their moratoriums.

For sensitivity analyses, models were re-estimated on a 2% random sample of all individuals in the claims database during this period in these states.

During the study period, 43 states and the District of Columbia implemented an eviction moratorium and 7 did not. Among the states that implemented a moratorium, 26 (59.1%) lifted their moratorium before the CDC issued their national moratorium, while 18 (40.1%) maintained theirs.

Study limitations cited by the researchers included the possibility of residual confounding and the reliance of Covid-19 diagnoses as outcomes, excluding asymptomatic cases and cases among people who did not seek medical treatment. The dataset also did not included people on Medicaid or those who were uninsured.

“However, since many of these individuals are at high risk of eviction and Covid-19, including them would strengthen the associations between expiring moratoria and Covid-19. Thus, our results should be considered a lower bound,” they wrote.

The researchers did not declare a funding source for this study. Researcher Atheendar Venkataramani reported receiving grants from the NIH, the Center for Financial Security, the U.S. Social Security Administration, the Robert Wood Johnson Foundation and Independence Blue Cross unrelated to this research.