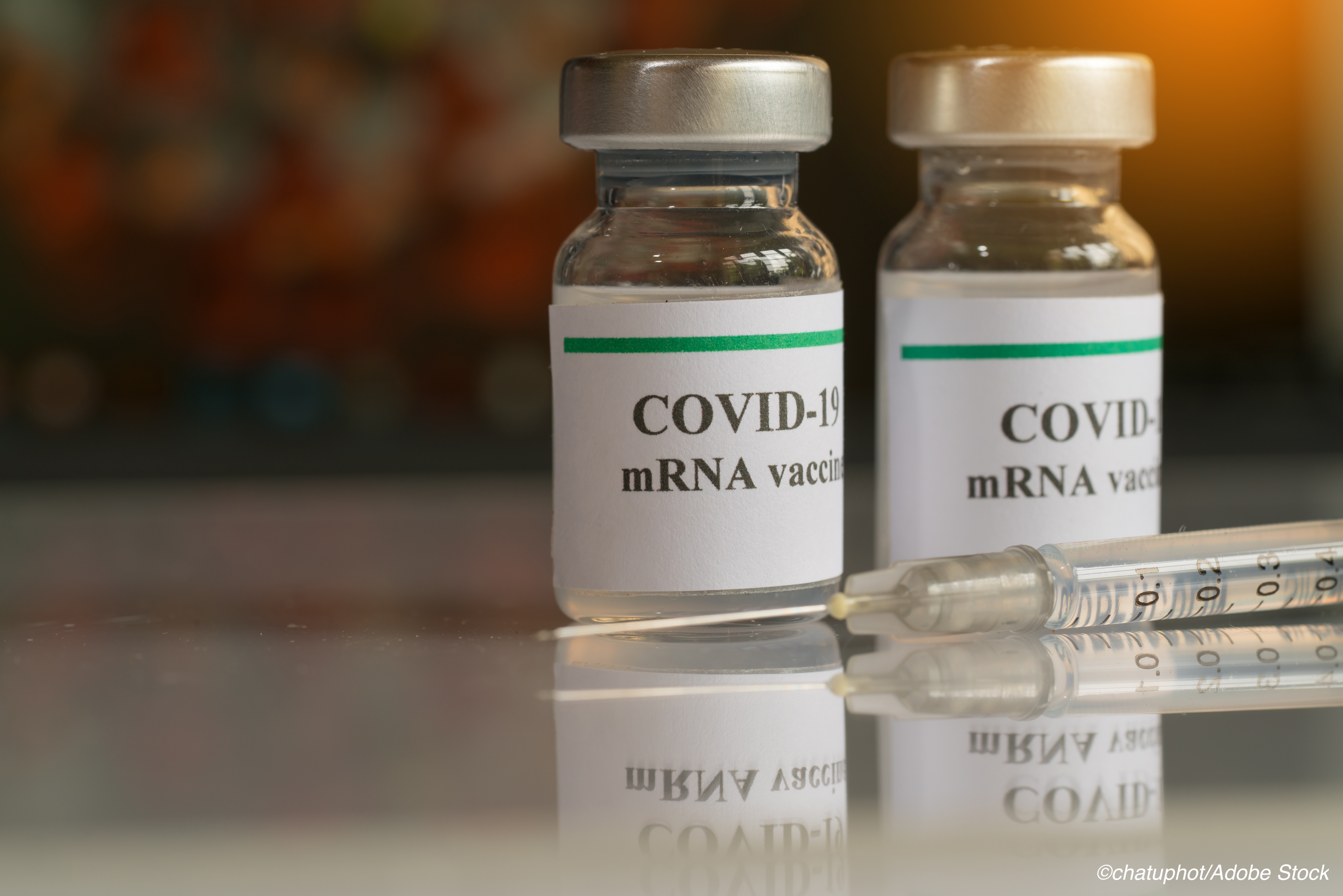 People who experienced allergic reactions to a first dose of the BNT162b2 or mRNA-1273 Covid vaccines largely tolerated a second dose, with no serious adverse reactions reported, according to results from a multicenter study.

Although mild symptoms were reported following receipt of a second dose by around 1-in-5 study participants who reported immediate and potentially allergic reactions after the first dose, all second-dose reactions were self-limited and/or resolved when antihistamines were given.

Researcher Kimberly Blumenthal, MD, of Massachusetts General Hospital, Boston, and colleagues, wrote that the high degree of second-dose tolerance to mRNA vaccines among people reporting allergic reactions after the first dose “argues that either many of these initial reactions are not all truly allergic reactions, or supports an allergic, but non-immunoglobulin E-mediated mechanism in which symptoms can typically be abated with pre-medications.”

Anaphylaxis resulting from exposure to the mRNA Covid-19 vaccines was estimated by a CDC investigation to occur in 4.7 cases per million doses of the BNT162b2vaccine and 2.5 per million cases of the mRNA-1273 vaccine, largely in people with a history of allergic disease.

Between mid-December 2020 and mid-January 2021, roughly 17 million doses of mRNA vaccine were administered in the U.S., with 47 anaphylaxis cases reported to the CDC in recipients of the BNT162b2 vaccine and 19 cases identified in mRNA-1273 vaccine recipients.

In an earlier prospective study involving employees of Mass General-Brigham and Women’s Hospital, Blumenthal and colleagues reported that 98% had no allergic reaction symptoms after receiving an mRNA vaccine. Severe reactions consistent with anaphylaxis occurred at a rate of 2.47 per 10,000 vaccinations, but all cases recovered without shock or endotracheal intubation.

Most of the severe anaphylaxis reactions in the employees occurred in people with allergy histories, and just under a third (31%) had prior anaphylaxis histories.

The newly reported study by Blumenthal and colleagues is among the first to examine reactions to a second mRNA vaccine dose in people who had allergic reactions after receiving a first dose.

Immediate allergic reaction was defined as symptom onset within 4 hours of dose 1, at least 1 allergic symptom, and referral for an allergy/immunology consultation with in-clinic or telehealth assessment. anaphylaxis was scored using the Brighton and the National Institute of Allergy and Infectious Diseases/Food Allergy and anaphylaxis Network criteria.

A total of 159 patients (84%) received a second mRNA vaccine dose. Antihistamine pre-medication before the second dose was given to 47 patients (30%). All 159 patients, including 19 people with first-dose anaphylaxis, tolerated the second dose, and 32 (20%) reported immediate second-dose reactions that were self-limited and mild.

Blumenthal and colleagues noted that their findings raise important questions about recent CDC guidance suggesting that people who experience allergic reactions following initial vaccination with an mRNA vaccine be switched to the J&J/Janssen Covid-19 vaccine, which recently received emergency use authorization.

“Our data suggest that most patients with immediate and potentially allergic reactions to mRNA Covid-19 vaccines tolerate a second dose. Therefore, it may not be necessary to consider this, to our knowledge, largely unstudied alternative mixed series approach,” they concluded.

Funding for this research was provided by the Agency for Healthcare Research and Quality (AHRQ) and Massachusetts General Hopsital. Researcher Cosby Stone Jr. reported receiving grants from AHRQ during the conduct of the study. Researcher Elizabeth Phillips reported receiving personal fees from Janssen, Biocyst, Regeneron, Vertex, and UpToDate and grants from the NIH outside the submitted work.