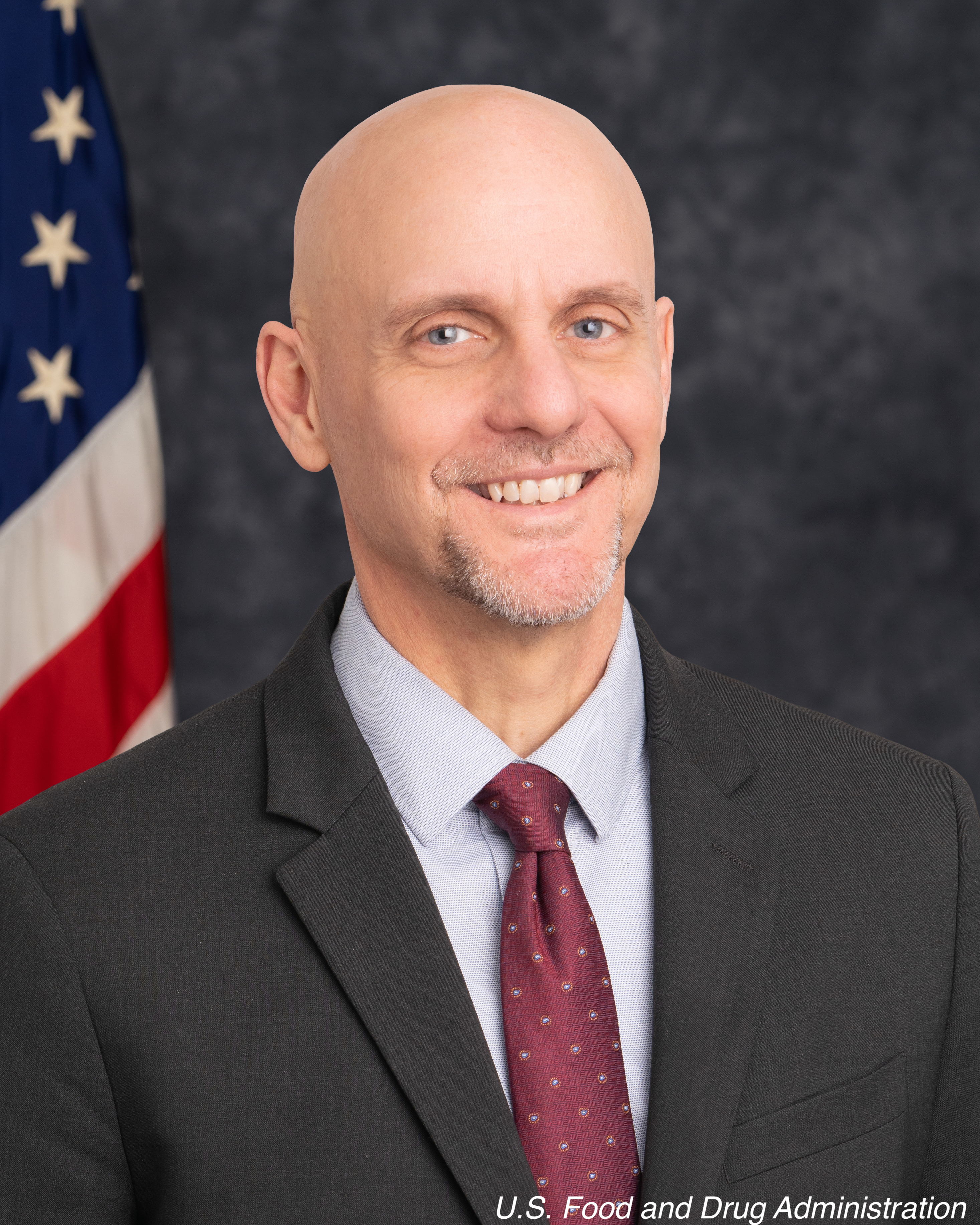 FDA Commissioner Stephen Hahn, MD, had to walk back his claims of 35% efficacy for Covid-19 convalescent plasma after the scientific community scrutinized the data. The agency head, who is an oncologist, reported a relative risk reduction as an absolute reduction in risk—thus, instead of saving the lives of 35 out of 100 people treated, antibody-rich plasma would save 5 of 100 at 30 days.

Hahn, in a thread on Twitter, admitted to the mix up and also noted: “The authorization of emergency use of convalescent plasma is not a final approval. FDA will continue to monitor its use and will revoke authorization if needed. We feel broader use of plasma will truly benefit many patients but will require further study.”

Eric Topol, director of the Scripps Research Translational Institute, clarified the research data, which showed that “3 people out of 100 would be saved at seven days of treatment and 5 at 30 days — not 35 [out of 100 infected],” the Washington Post reported. These data, from a still to be published study from the Mayo Clinic, were the basis for the FDA’s initial decision to halt its move for an EUA for convalescent plasma, which was previously reported by BreakingMED.

Topol, also on Twitter, wrote: “Millions of people watched your presser [with President Donald Trump and Secretary of HHS Alex Azar]. Serious mistakes undermine your credibility and [the FDA].” Topol also asked Hahn to hold a news conference correcting the mistake and correcting the information on the FDA website, which, as of this writing, has a graphic showing the original error.

Rob Davidson, MD, an ER doctor and head of the Committee to Protect Medicare, was also critical of the EUA, calling it a “political move” and Tweeting: “… [Convalescent plasma] isn’t yet proven, and the EUA makes it harder to enroll patients in trials and prove its efficacy.”