Fewer than 10% of U.S. population had SARS-CoV-2 antibodies in July 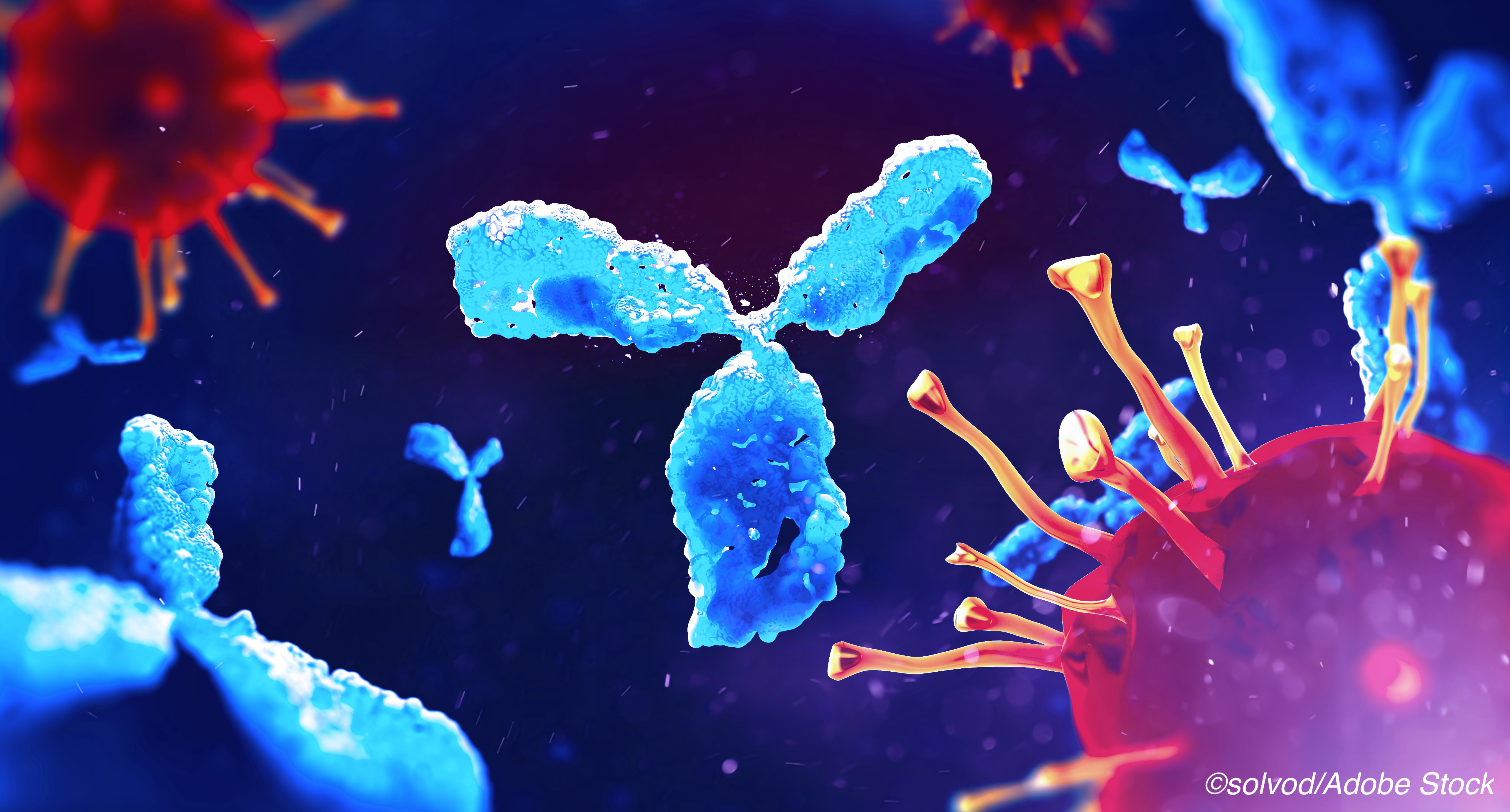 Only a fraction of the U.S. population has humoral activity to SARS-CoV-2, according to a new study, which suggests that the country is nowhere near achieving herd immunity to combat the virus.

Herd immunity was recently debated during a heated exchange between Senator Rand Paul (R-Kentucky) and Anthony Fauci, MD, National Institute of Allergy and Infectious Diseases director. Paul argued that the success New York and New Jersey had in flattening the Covid-19 curve was due to herd immunity, not lockdown and prevention measures such as social distancing and mask wearing. Fauci said that Paul “misconstrued” the data and noted that New York achieved a 1% or less positivity through following the guidelines from the Coronavirus Task Force, including social distancing, being outside more than indoors, avoiding crowds, and handwashing.

The World Health Organization has said that, in order to achieve herd immunity, 60% to 80% of the population would need to either be vaccinated against the virus or develop antibodies. And, waiting for herd immunity, WHO warned, “will kill a lot of people.”

The novel cross-sectional analysis involved testing the remainder plasma from around 28,500 patients receiving treatment at roughly 1,300 dialysis centers across the nation, with remainder plasma samples collected at a central laboratory.

The findings suggest that a large percentage of adults — including patients in one of the highest-risk groups for death from Covid-19 — still had no exposure or immune response by late summer, wrote researcher Shuchi Anand, MD, of Stanford University School of Medicine, Palo Alto, and colleagues.

Study findings, published online Sept. 25 in The Lancet, showed a 10-fold higher likelihood of SARS-CoV-2 seropositivity in the most densely-populated areas of the country, compared to the least densely populated (adjusted odds ratio, 10.3, 95% CI, 8.7-12.2), as well as a higher likelihood of seropositivity among residents of predominantly Black and Hispanic neighborhoods than predominantly white neighborhoods.

Significant regional variation in seroprevalence was also observed, with a 5% prevalence of SARS-CoV-2 in the West and a more than 25% prevalence in the Northeast.

“In addition to providing an overall estimate of SARS-CoV-2 seroprevalence and quantifying differences by patient and community characteristics, our study puts forth a viable surveillance strategy for SARS-CoV-2 spread in the USA,” Anand and colleagues wrote.

They concluded that serial sampling of dialysis remainder plasma should be routinely performed “to determine trends in disease prevalence and the effect of various strategies being implemented around the USA to reduce the burden of Covid-19 in the general population.”

They noted that seroprevalence surveys conducted to date have several significant limitations.

“The first is the use of sampling strategies prone to selection bias, including non-random unrepresentative sampling, postal sampling with substantial dropout, or convenience sampling,” they wrote. “This is problematic for an infection that disproportionately affects some ethnic groups and deprived communities who are less likely to participate in research.”

A second limitation is widespread use of inadequate antibody tests, which were poorly validated, they wrote.

Their sample of 28,503 randomly selected adult dialysis patients had similar age, sex and race/ethnicity distribution to the U.S. dialysis population as a whole. Compared to the U.S. population, the dialysis group had a higher proportion of older adults, males, and residents of majority Black and Hispanic neighborhoods.

The researchers linked patient-level residence data with cumulative and daily cases and deaths per 100,000 population and with nasal swab test positivity rates. Prevalence estimates were standardized according to overall U.S. dialysis and adult population.

Mobility restrictions at the county level that reduced workplace visits by at least 5% in early March were associated with lower odds of seropositivity in July, compared with a reduction of less than 5%.

The researchers noted that the seroprevalence differences seen with regard to age, sex, and community risk factors “are expected to be similar in the U.S. dialysis and U.S. general adult population.”

“However, concerns over sample applicability are bidirectional: patients with end-stage kidney disease and associated comorbidities might be less likely to mount a detectable antibody response. They are also more likely to die from Covid-19, increasing the chance of unexposed, seronegative survivors being over-represented in the sample,” they wrote.

“Although general population estimates from dialysis sampling are imperfect, they at least remain consistent across the country and from one survey to the next, permitting longitudinal surveillance,” they added.

Flower and Atchison concluded that despite the “massive burden of Covid-19 in the USA, Anand and colleagues show that a small minority of the population has evidence of humoral immunity to SARS-CoV-2.”

“Questions remain around the longevity of the immune response and correlates of protection, but high-quality, longitudinal serosurveillance with accompanying clinical data can help to provide the answers,” they wrote, adding that the study authors “deserve credit for pioneering a scalable sampling strategy that offers a blueprint for standardized national serosurveillance in the USA and other countries with a large hemodialysis population.”

This study was funded by Ascend Clinical Laboratories.