Covid-19: Immunity Is Still on the Table 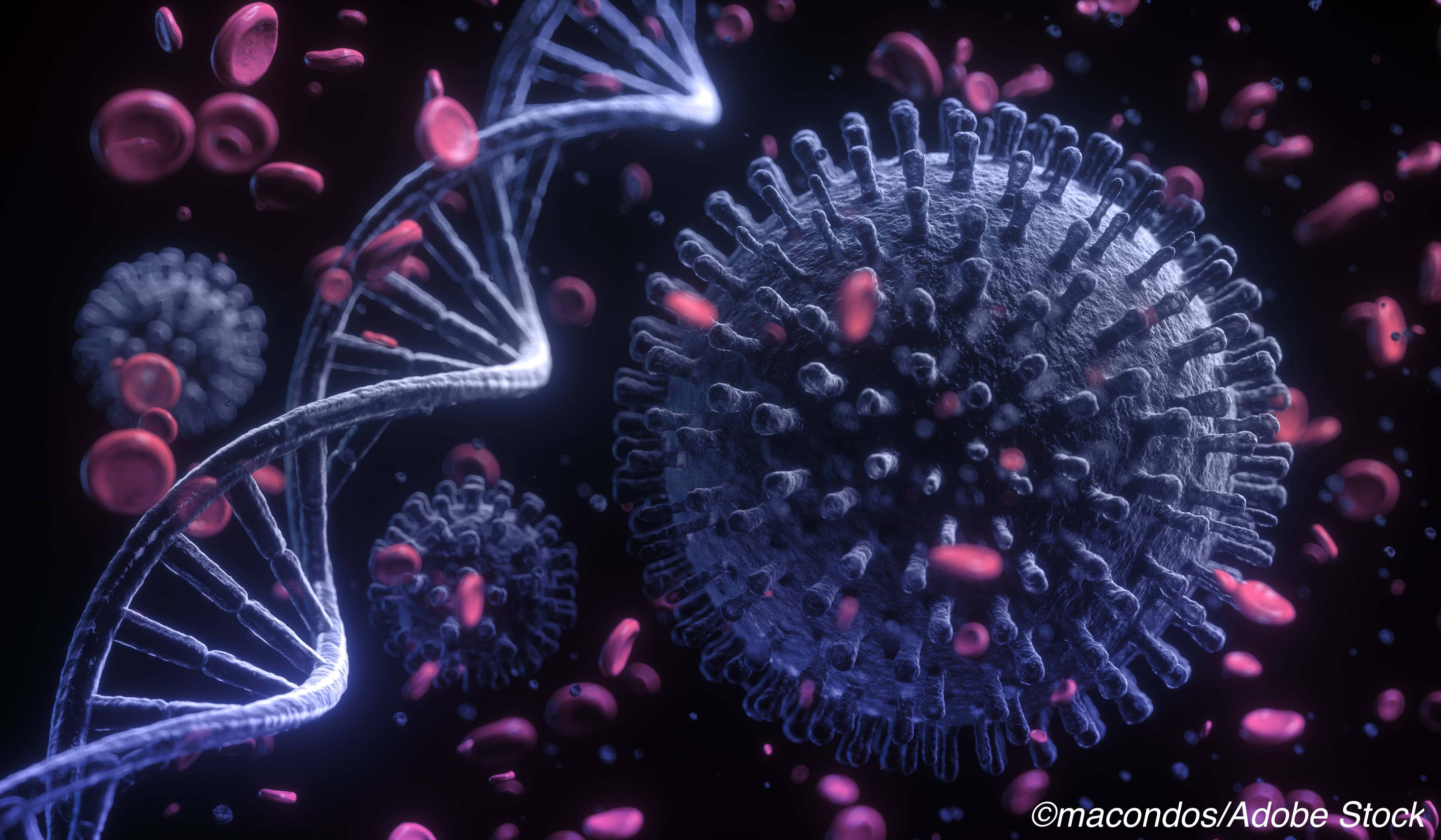 Antibodies against SARS-CoV-2 appear to be stable for 4 months after diagnosis, a cohort study from Iceland suggested. This finding holds promise coming on the heels of other studies that suggested that antibodies against the virus had a limited lifespan and that seroconversion was not common in people with asymptomatic disease.

Kari Stefansson, MD, from deCODE Genetics-Amgen in Reykjavik, Iceland, and colleagues, writing in the New England Journal of Medicine, also found that 44% of persons infected with SARS-CoV-2 in Iceland were not diagnosed via quantitative polymerase-chain-reaction [qPCR].

Moreover, they discovered that antibody levels were higher in some individuals than others, such as those who were older and those who were hospitalized with more severe disease, whereas women, smokers, and individuals using anti-inflammatory medication had lower antibody counts. However, smoking increases the risk of severe Covid-19 illness in young adults and “has been reported to increase the expression of ACE2, the receptor for cellular entry of the SARS-C0V-2 virus,” Stefansson and colleagues noted.

In their study, Stefansson and colleagues measured antibodies in serum samples from 30,576 people “using six assays (including two pan-immunoglobulin [pan-Ig] assays), and we determined that the appropriate measure of seropositivity was a positive result with both pan-Ig assays,” they wrote. “We tested 2,102 samples collected from 1,237 persons up to 4 months after diagnosis by a quantitative polymerase-chain-reaction (qPCR) assay. We measured antibodies in 4,222 quarantined persons who had been exposed to SARS-CoV-2 and in 23,452 persons not known to have been exposed.”

Stefansson and colleagues found that, of the 1,797 individuals who survived and recovered from Covid-19, 1,215 were tested, with 91.1% (1,107) being seropositive, and that “antiviral antibody titers assayed by two pan-Ig assays increased during 2 months after diagnosis by qPCR and remained on a plateau for the remainder of the study,” they wrote.

From their study, the researchers estimated that 0.9% of the Icelandic population was infected with SARs-CoV-2 and the fatality rate was 0.3%. And, while more than half of all SARS-CoV-2 infections had been diagnosed with qPCR, 14% occurred in individuals who were quarantined but not tested, or who had been tested but received a negative result, and 30% of the infections were found in people who were not quarantined or tested.

The data extracted from the study are impressive, Galit Alter, PhD, from the Ragon Insitute of MGH, MIT, and Harvard, Cambridge, Massachusetts, and Robert Seder, MD, of the Vaccine Research Center at the National Institutes of Health, Bethesda, Maryland, wrote in an editorial accompanying the study. “Coupling PCR and multi-antigen, multi-isotype antibody surveillance, the study provides an internally validated analysis of the power of serologic testing,” they wrote, noting that the fact that the antibodies remained stable 4 months after diagnosis is “the most striking observation” … which suggests “the stability of SARS-CoV-2 humoral immunity.”

The editorialists explained that in both infections and vaccines there are two waves of antibody production — first generated early on in the infections by short-lived plasma cells, and then in the second wave where “a smaller number of longer-lived plasma cells that provide long-lived immunity.”

This indicates, they noted, that antibody testing too soon in the disease may appear to show that the immunity is only transient, whereas later testing may be a more accurate indication of an immune response.

While more studies are needed to confirm these findings and tease out the actual lifespan of SARS-CoV-2 antibodies, “this study provides hope that host immunity to this unpredictable and highly contagious virus may not be fleeting and may be similar to that elicited by most other viral infections,” the editorialists wrote.

A limitation of the study, the editorialists pointed out, is that it was conducted in a homogeneous population of a single ethnic origin and region.

Stefansson had nothing to disclose.

Alter reported a relevant relationship with Seromyx Systems Inc. outside the submitted work.

Seder had no relevant relationships to disclose.

Association of Bacteremia with Vaccination Status in Children Aged 2 to 36 Months.

HIV cure hope thanks to collaboration

Hepatitis B and C viral infections screening in a Tunisian IBD population under immunosuppressive therapies.