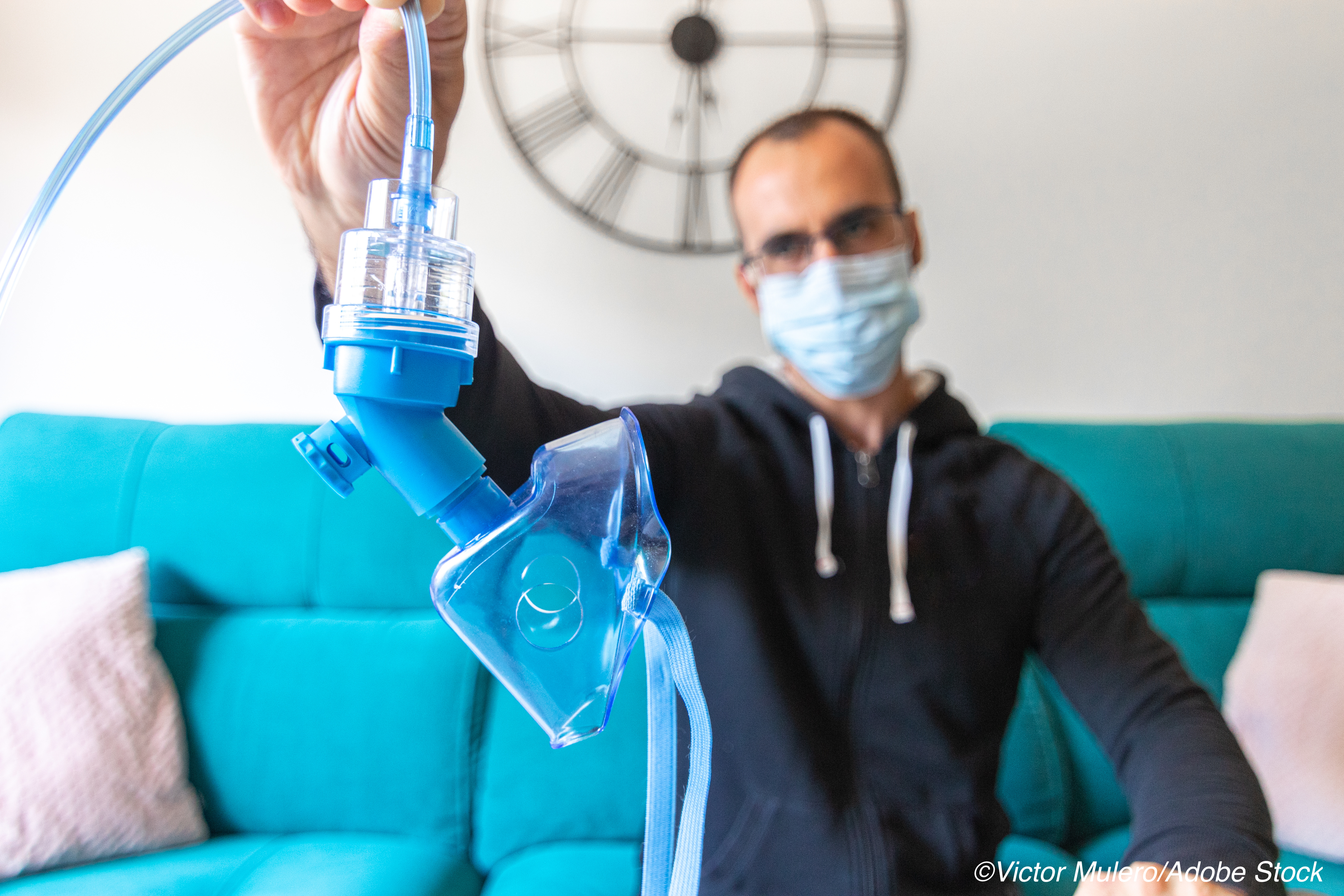 Patients hospitalized with Covid-19 in the United Kingdom who received an inhaled form of interferon beta-1 were less likely to develop severe disease or die during hospitalization than patients receiving placebo in a newly reported proof-of-concept study.

Those treated with the inhaled nebulized interferon were also more than twice as likely to show an improvement in their clinical condition at day 15 or 16, compared with the placebo group.

The trial was funded by U.K. biotech company Synairgen Research, which is developing the inhaled interferon beta-1a (SNG001), and is conducting clinical trials of the drug as a COPD and asthma therapy.

“SNGoo1, a treatment already studied and shown to be well tolerated in patients with asthma and COPD, seems to be well tolerated in patients admitted to hospital with Covid-19, with a range of clinical outcomes displaying a beneficial pattern of response to SNG001 therapy,” wrote researcher Phillip Monk, of Synairgen Research, Southampton, U.K, and colleagues, in the journal Lancet Respiratory Medicine.

The researchers noted that both interferon-α and interferon-β have shown promise against coronavirus infections in in vitro studies, and antiviral responses medicated by interferon-β has been shown to be compromised in people who are most vulnerable to Covid-19, such as the elderly and patients with chronic airway diseases.

“Exogenous use of inhaled interferon beta-1a in patients with asthma and respiratory viral infections has previously been shown to improve antiviral responses and improve lung function,” Monk and colleagues wrote, adding that “these properties might facilitate improvement or recovery in patients with SARS-CoV-2 infection.”

To test this hypothesis, the researchers conducted a randomized, double-blind, placebo-controlled, phase II pilot study of SNG001 at nine hospitals in the United Kingdom involving adult patients admitted with Covid-19 symptoms, with a positive RT-PCR or point-of-care test, or both.

A total of 101 patients enrolled between March 30 and May 30 were randomly assigned (1:1) to receive SNG001 (6 MIU) or placebo by inhalation via a mouthpiece daily for 14 days.

The primary outcome was the change in clinical condition on the WHO Ordinal Scale for Clinical Improvement (OSCI) during the dosing period in the intention-to-treat population. The OSCI is a 9-point scale, where 0 corresponds to no infection and 8 corresponds to death.

“Multiple analyses were done to identify the most suitable statistical method for future clinical trials,” the researchers wrote. “Safety was assessed by monitoring adverse events for 28 days.”

A total of 48 patients treated with SNG001 and 50 in the placebo arm were included in the intention-to-treat population. Sixty-six (67%) patients required oxygen supplementation at baseline: 29 in the placebo group and 37 in the SNG001 group.

Among the main trial findings:

The pilot study’s small sample size was cited by the researchers as a study limitation and the use of the OSCI was also cited as a possible limitation, given that at the time of the study the clinical improvement measure “was a new tool and its performance in randomized controlled trials of Covid-19 was uncertain.”

The researchers also noted that the withdrawal of consent among 5 patients in the placebo group and 6 in the SNG001-treatment group has implications for future Covid-19 research.

“Although there was no indication that the treatment was associated with differential withdrawal, since similar numbers of patients withdrew in both groups, it is important to understand for future studies that substantial withdrawal rates might occur in the setting of acute Covid-19 care, perhaps due to associated complexities of care and uncertainties in outcome,” they wrote.

In accompanying commentary, Nathan Peiffer-Smadja and Yazdan Yazdanpanah of Bichat-Claude Bernard Hospital, Paris, noted that the study findings appear to conflict with preliminary results from the recently published SOLIDARITY/DisCoVeRy trial, which found no efficacy for subcutaneous interferon alone or with lopinavir-ritonavir as a treatment for Covid-19.

The editorial writers noted that the patients in the SOLIDARITY trial generally had more severe disease, with 8% on mechanical ventilators at study entry.

The different route of delivery in the two trials may also have played a role in the different findings, they added.

“Nebulized therapy allows targeted delivery of interferon to the lungs, where it can induce the expression of interferon-stimulated genes that participate directly (e.g., through degradation of viral RNA, interference with viral translation or assembly, and so on) or directly (via signaling and recruitment of monocytes and macrophages or T cells, increased antigen presentation and cross-presentation, and so on) in the antiviral response in the mucosa,” Peiffer-Smadja and Yazdanpanah wrote.

They concluded that larger randomized trials of nebulized interferon beta-1a in the treatment for Covid-19 are warranted.

“The safety of nebulized interferon beta-1a will be of special interest since nebulization of interferon has no marketing authorization for any indication yet,” they wrote, adding that future studies should examine the effect of interferon beta-1a on inflammatory biomarkers and analyze virological data “to better characterize the physiopathology underlying this drug.”

“It will also be worthwhile to investigate whether interferon beta-1a has an impact on prolonged symptoms of Covid-19, especially pulmonary symptoms. Recent studies have found persistent dyspnea in up to 40% of patients with Covid-19 at 2 months after disease onset and abnormalities in pulmonary function at 3 months. In light of the growing number of patients with SARS-CoV-2 infection, it is now crucial to find drugs that could prevent these pulmonary sequelae.”

This study was funded by Synairgen Research. 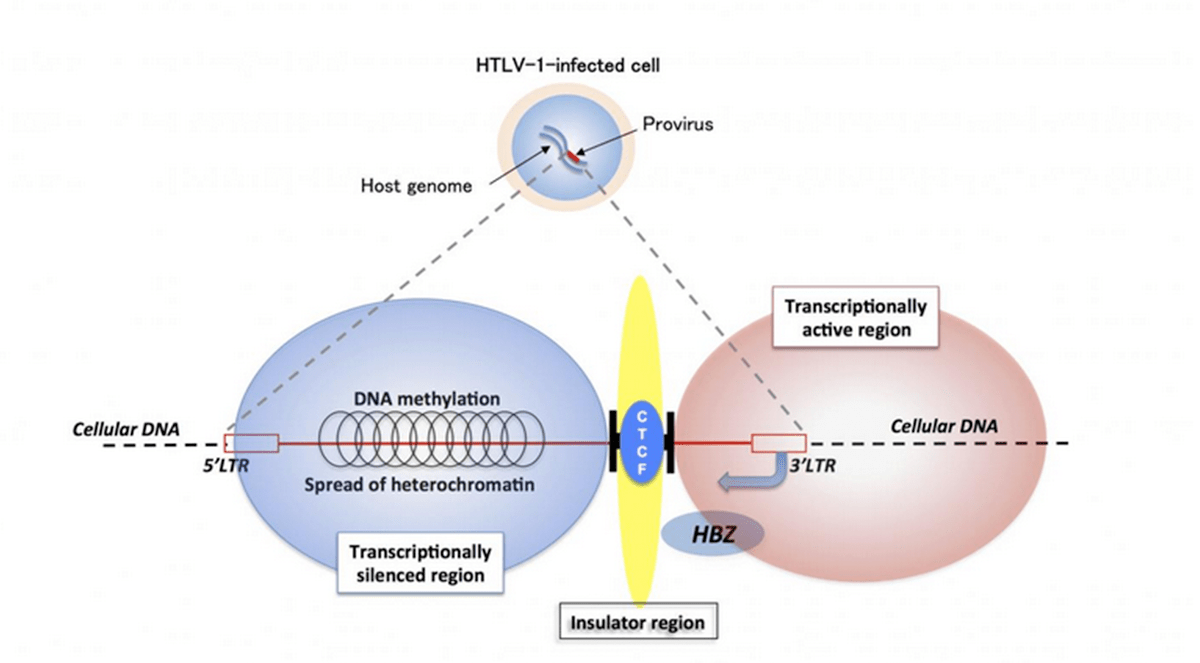