Covid-19: Lilly’s Antibody Cocktail Down But Not Yet Out 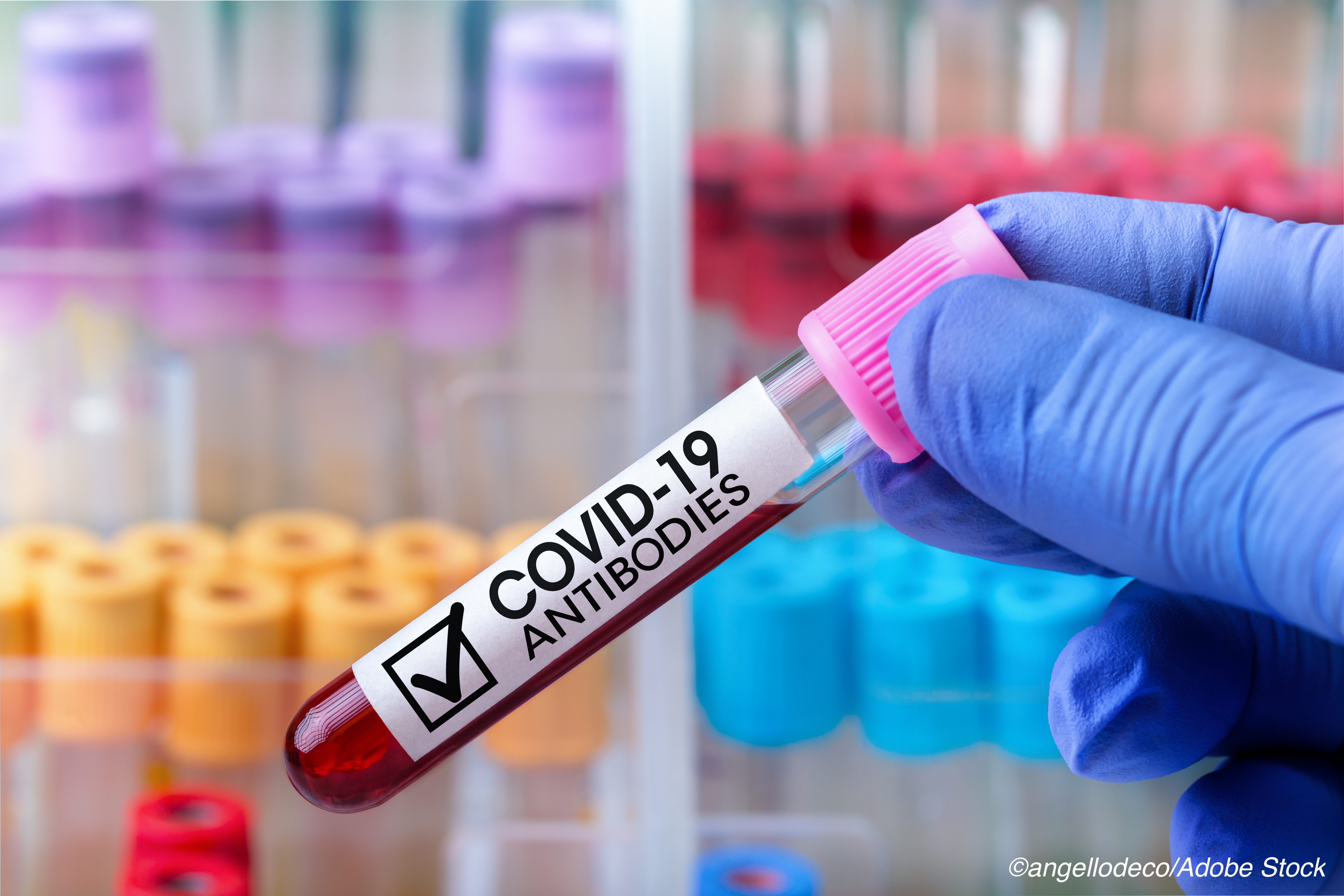 Eli Lilly’s neutralizing antibody LY-CoV555 may be down, but it is not out as a potential treatment for Covid-19. While a trial of the treatment for use in hospitalized patients with severe disease was recently shuttered by the National Institute of Allergy and Infectious Diseases (NIAID), it appears that it may have promise in the outpatient setting for recently diagnosed patients.

Looking at the preplanned interim results from the ongoing phase II trial of LY-CoV555 (the Blocking Viral Attachment and Cell Entry with SARS-CoV-2 Neutralizing Antibodies [BLAZE-1] trial), researchers reported that the 2,800 mg dose of the neutralizing antibody appears to effectively accelerate the natural decline in Covid-19 viral load over placebo and better than two other doses — 700 mg and 7,000 mg — at day 11.

“However, a decreased viral load at day 11 did not appear to be a clinically meaningful end point, since the viral load was substantially reduced from baseline for the majority of patients, including those in the placebo group, a finding that was consistent with the natural course of the disease,” Daniel M. Skovronsky, MD, PhD, and colleagues wrote in the New England Journal of Medicine. “However, the evaluation of the effect of LY-CoV555 therapy on patients’ symptoms at earlier time points during treatment (e.g., on day 3) showed a possible treatment effect, with no substantial differences observed among the three doses.”

In the trial, 452 patients were randomized to a single intravenous infusion of LY-CoV555 in one of the three doses or placebo. The primary outcome looked at was viral load at day 11.

All patients in the study, including those in the placebo group, experienced a trend toward viral clearance with a “mean decrease from baseline in the log viral load for the entire population was −3.81 (baseline mean, 6.36; day 11 mean, 2.56); this value corresponded to a decrease by more than a factor of 4300 in the SARS-CoV-2 burden, for an elimination of more than 99.97% of viral RNA,” Skovronsky and colleagues reported.

Secondary viral outcomes were also observed, and looking at the timeline of viral symptoms across the 11 days of the study, the study authors noted that “[o]n days 2 to 6, the patients who received LY-CoV555 had a slightly lower severity of symptoms than those who received placebo.”

Not unexpectedly, those patients who had slower viral clearance also had more hospitalizations.

At day 7, the researchers observed that patients hospitalized had higher median values of viral load than non-hospitalized patients — “the frequency of hospitalization was 12% (7 of 56 patients) among those who had a Ct value of less than 27.5, as compared with a frequency of 0.9% (3 of 340 patients) among those with a lower viral load. (The SARS-CoV-2 N1 gene primer determines a Ct value that is equivalent to approximately 570,000 nucleic acid–based amplification tests per milliliter with the use of the SARS-CoV-2 reference panel of the Food and Drug Administration.)” The researchers noted that since this difference was not anticipated but came to fore during the post hoc exploratory analysis it may not be generalizable to other populations.

Overall, for patients in the LY-CoV555 group, the percentage of patients who were hospitalized or had an emergency department visit was 1.6% versus 6.3% in the placebo group.

Of note, Skovronsky and colleagues did a post hoc analysis focused on high-risk subgroups — age ≥65 years or a BMI of ≥35 — and found a higher rate of hospitalization of 4.2% in the LY-CoV555 group and 14.6% in the placebo group.

There were no safety issues with LY-CoV555.

“In this interim analysis, the patients who received LY-CoV555 had fewer hospitalizations and a lower symptom burden than those who received placebo, with the most pronounced effects observed in high-risk cohorts,” the study authors concluded. “If these results are confirmed in additional analyses in this trial, LY-CoV555 could become a useful treatment for emergency use in patients with recently diagnosed Covid-19.”

This study was funded by Eli Lilly.