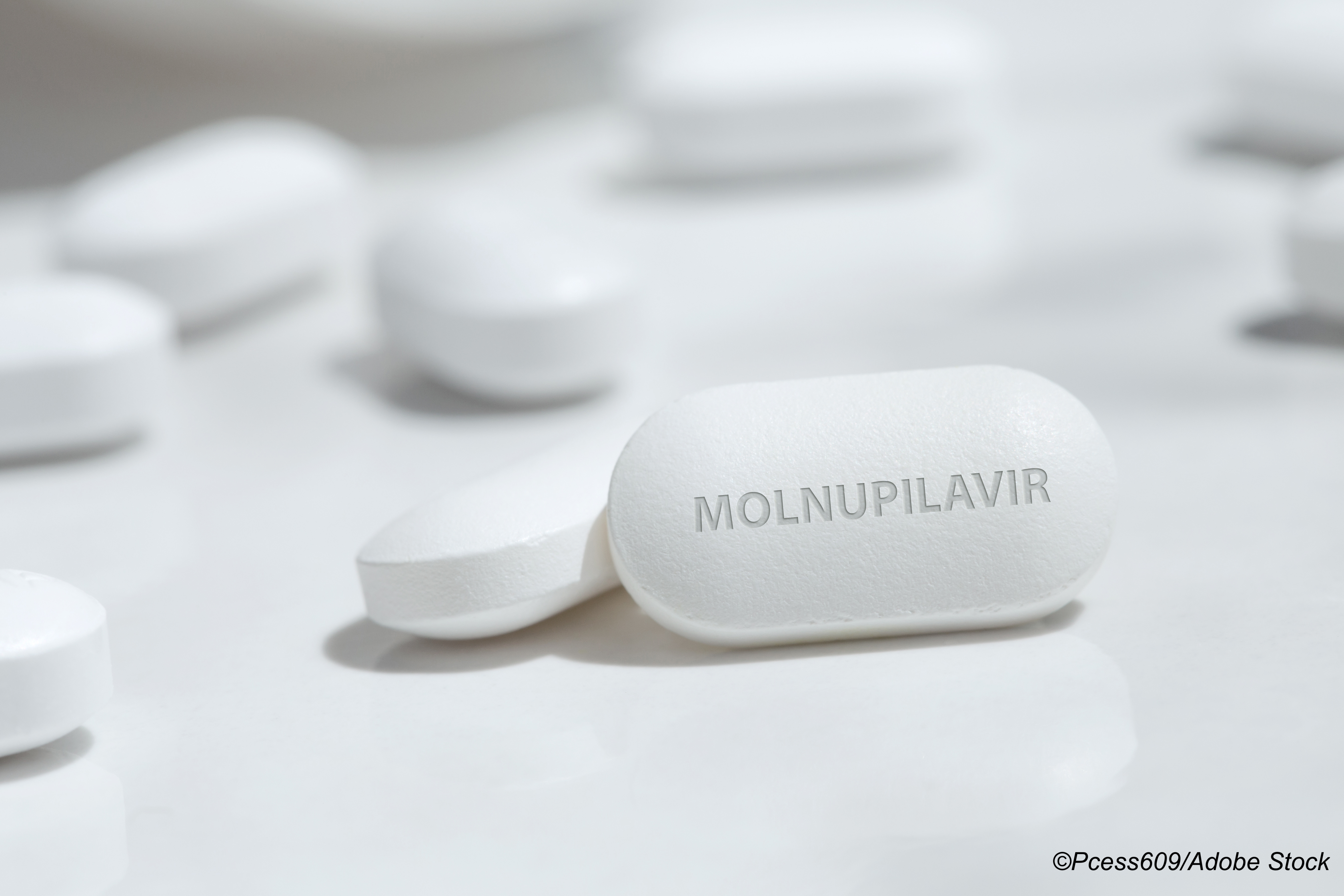 The FDA’s Antimicrobial Drugs Advisory Committee (AMDAC) voted by a narrow margin to recommend an emergency use authorization (EUA) for Merck’s antiviral pill for Covid-19, molnupiravir.

At its meeting, AMDAC voted “yes”—13 for, 10 against—on the following voting question:

For some time, health experts have been holding out hope for an antiviral treatment to help treat Covid-19 and help back up the currently authorized Covid-19 vaccines in avoiding SARS-CoV-2 related hospitalizations and deaths. Molnupiravir, an oral form of a potent ribonucleoside analog designed to inhibit the replication of SARS-CoV-2, was the first such drug to go up to bat for an EUA from the FDA.

With this vote, the AMDAC members acknowledged that the drug seems capable of making a large enough dent in severe Covid-19 infections to warrant authorization—however, it was a narrow call, with several committee members questioning whether the pill offers any true benefit over other potential treatments.

AMDAC voting member Sankar Swaminathan, MD, Don Merrill Rees Presidential Endowed Chair Professor and Chief of the Division of Infectious Diseases at the University of Utah School of Medicine, Salt Lake City, who voted against the authorization, argued that “the overall, absolute effect in the total trial population was modest at best, [and] the risk of mutagenic effects on the patient is not firmly established or characterized.”

According to updated data presented by Merck at the AMDAC meeting, molnupiravir, taken twice daily for five days, reduces the risk of Covid-19 related hospitalization and death by around 30% when treatment is initiated within five days of symptom onset. This number represented a considerable drop off from the 48% relative risk reduction touted in the interim results.

The efficacy is also significantly lower than the efficacy of monoclonal antibodies for Covid-19—for example, REGEN-COV has been shown to reduce risk of hospitalization or death from Covid by around 70% compared to placebo. What’s more, another antiviral pill, Pfizer’s paxlovid, seems to be dramatically more effective, with interim results showing an 89% risk reduction for hospitalization or death.

Molnupiravir’s mechanism of action was also considered problematic by a number of experts, particularly when it comes to using the drug in pregnant women—the antiviral pill works by inserting errors directly into the virus’s genes, an effect which could theoretically harm an unborn infant. While this concern is not yet verified in real-world cases in humans—children and pregnant women were excluded from clinical trials—results from rat studies seem to suggest that fetal harm is a possibility with the drug, leading several AMDAC members to note that they would not recommend this drug for pregnant women with Covid-19.

The U.K., which has already signed off on an authorization for molnupiravir for individuals at risk for developing severe Covid-19 infection, recommended against giving the pill to those who are pregnant or breastfeeding and advised that individuals use contraception while on the drug and for four days following treatment.

Another concern raised during the AMDAC meeting is an observed increased rate of viral mutations involving the spike protein among trial participants who received molnupiravir, suggesting the drug could potentially hasten the development of new viral variants. This theoretical risk presents a real danger, particularly considering the recent rise of the Omicron Covid-19 variant, which already harbors over 30 mutations to the spike protein.