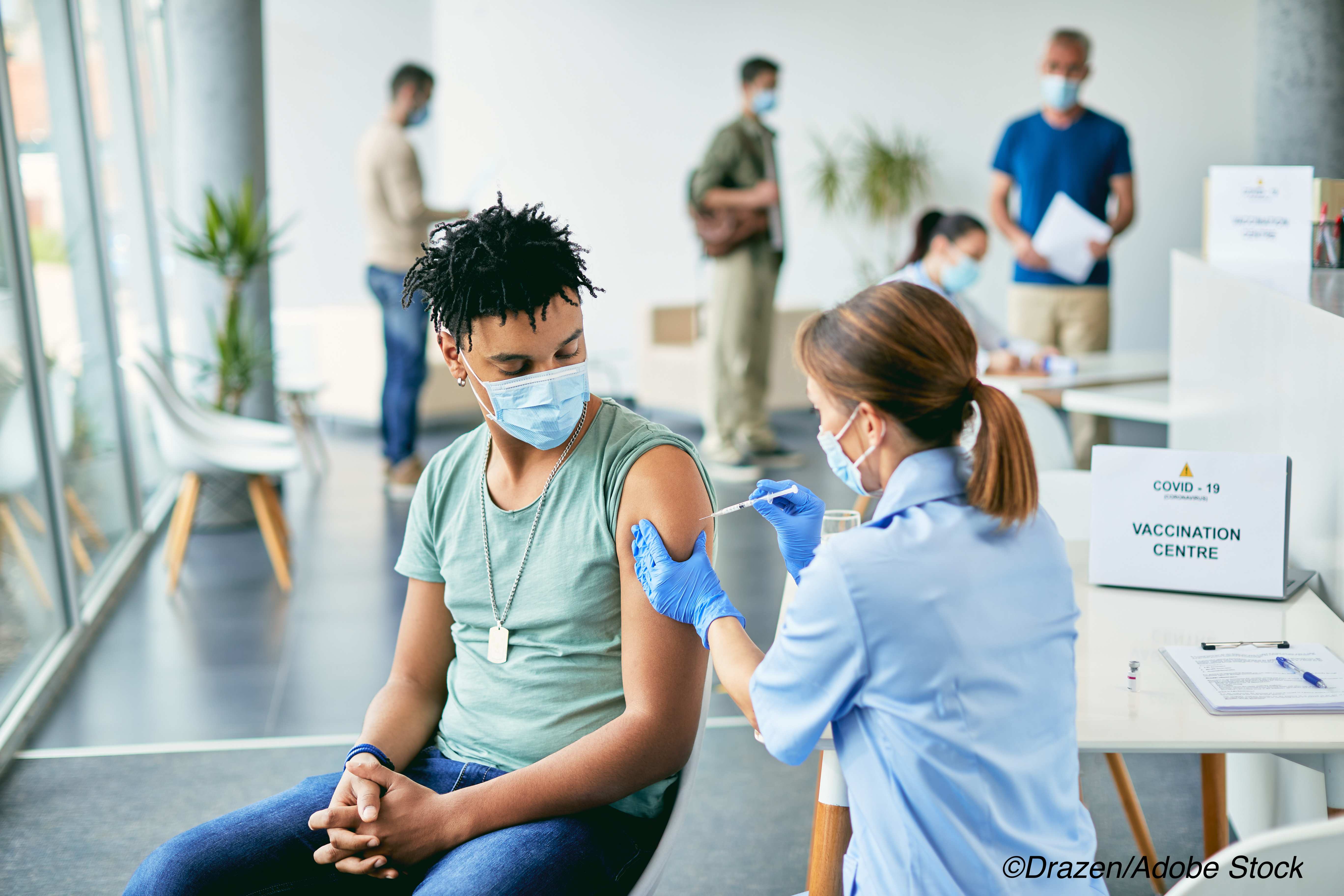 Most cases were in younger males, and most were mild

The new reports, published online June 29 in JAMA Cardiology, add to the growing evidence suggesting a link between the vaccines and acute heart inflammation.

In accompanying commentary, however, immunization safety investigators with the CDC wrote that based on available data, the occurrence of myocarditis following mRNA Covid-19 vaccination appears rare.

A case report published in early June involving seven U.S. cases of symptomatic acute myocarditis in male adolescents (14- to-17-years) within days of receiving the second dose of the Pfizer-BioNTech vaccine was among the first to raise suspicions regarding a link between vaccination and myocarditis.

Officials with the CDC later reported 323 confirmed cases of myocarditis/pericarditis in adolescents and adults under age 30 occurring within 7 days of receiving a second dose of the BNT162b2 or mRNA-1273 vaccines. Around 300 million doses of mRNA vaccines have been given in the United States.

In a joint statement published last week, CDC and other health officials reaffirmed their commitment to vaccination against Covid-19, noting that the cardiovascular side effect appears to be “extremely rare,” with the vast majority of reported cases being mild.

One of the two newly-published case reports in JAMA Cardiology described four cases reported at a single academic medical center of cardiac MRI-confirmed acute myocarditis occurring within 5 days of receiving a second dose of one of the two approved mRNA vaccines. Three of the cases were male (age range, 23-36 years), and one case occurred in a 70-year-old woman.

All four patients presented with chest pain, and all showed evidence of myocardial injury. All four were hospitalized, but the hospital course was uneventful, with discharge occurring within 2 to 4 days. Treatment was conservative, with all patients receiving NSAIDs and colchicine. One patient was treated with corticosteroids.

Researcher Han W. Kim, MD, and colleagues from Duke University Medical Center, Durham, North Carolina, wrote that while causality cannot yet be established, “the findings raise the possibility of an association between mRNA Covid-19 vaccination and acute myocarditis.”

Based on local vaccination rates, the four cases suggested that “if Covid-19 vaccination is associated with myocarditis, it is quite rare,” Kim and colleagues added.

The second case series involved 23 cases of myocarditis presenting within four days of mRNA Covid-19 vaccination among male members of the U.S. military. All cases presented with chest pain between January and April of this year, and all were previously healthy with a high level of fitness.

All cases received brief supportive care, and all of the men recovered.

Researcher Jay Montgomery, MD, of Walter Read Medical Center, Bethesda, Maryland, and colleagues, noted that during the period in which the cases presented some 2.8 million doses of mRNA vaccine were administered to U.S. military personnel.

“While the observed number of myocarditis cases was small, the number was higher than expected among male military members after a second vaccine dose,” they wrote.

In a second editorial published with the two case reports, a group of JAMA Cardiology editors noted that the researchers describe a temporal, and not necessarily causal, relationship between the mRNA vaccines and heart inflammation.

“This temporal association does not establish causality, especially because a myocarditis-like syndrome has been seen following SARS-CoV-2 infection. Rather, these case series highlight the need for additional surveillance and investigation,” wrote JAMA editor Ann Marie Navar, MD, PhD, of UT Southwestern Medical Center, Dallas, and colleagues.

“Increased engagement within this system by the public will help provide continued critical data for vaccine safety monitoring,” they wrote. “In short, a web of safety and surveillance supports vaccine administration, and based on these case reports, the system is working.”

“As the pandemic continues and new variants emerge, maintaining confidence in the vaccine safety surveillance system will be critical to maintain public trust in the vaccine,” they concluded. “A key part of this confidence includes transparency, with careful critical review and publication of possible links between vaccination and rare adverse events.”