BMI of 35 or higher is independent risk factor 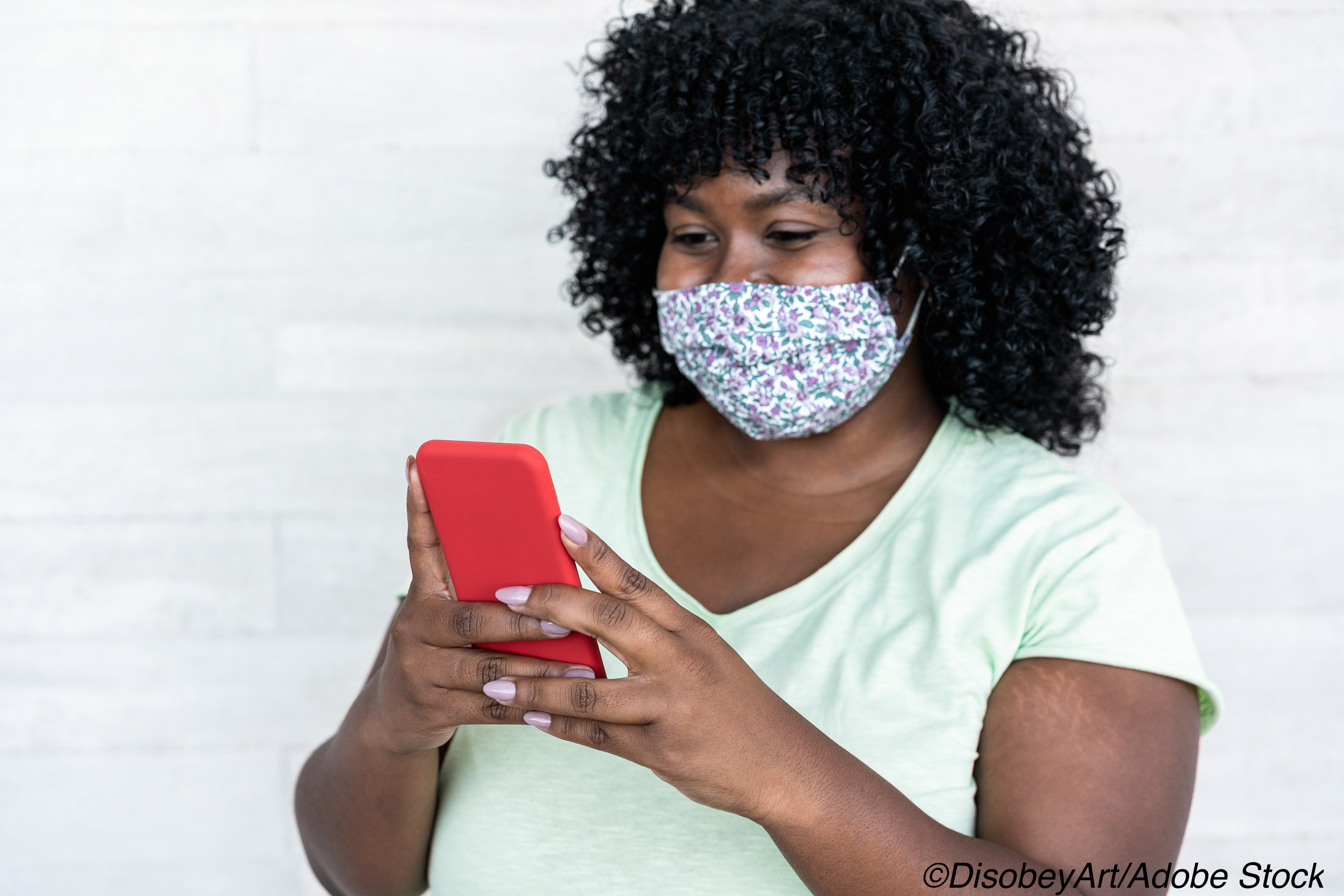 Obesity is associated with an increased risk of death or intubation in patients younger than age 65 who contract Covid-19, according to a retrospective cohort study published in the Annals of Internal Medicine.

This association was independent of age, sex, race/ethnicity, and comorbid conditions, Michaela R. Anderson, MD, MS, of Columbia University Irving Medical Center, in New York, and colleagues reported. They did note that the associations varied by age.

“Obesity was strongly associated with intubation or death among adults younger than 65 years, but not among those aged 65 years or older,” Anderson and colleagues noted. “Our findings provide evidence to support recommendations from the Centers for Disease Control and Prevention in the United States and the National Health Service in the United Kingdom, which state that patients with a BMI of 40 kg/m2 or greater are at high risk for poor outcomes from Covid-19 and should therefore consider prolonged social distancing. As the United States and other countries begin to lift stay-at-home orders, these findings might inform discussions between health care providers and patients regarding advanced care planning and benefits of prolonged social distancing, particularly for younger adults with class 2 or 3 obesity.”

Obesity is implicated as a risk factor for many diseases — cardiovascular disease, diabetes, cancer, osteoarthritis, and others, including, as the study authors point out, for pneumonia and acute respiratory distress syndrome. In their study, they wanted to find out the role obesity plays in Covid-19 and whether it is associated with intubation or death, inflammation, cardiac injury, or fibrinolysis.

“Compared with all other BMI classes, patients with class 2 or 3 obesity (BMI >35 kg/m2) were younger, less likely to be male, more likely to be Black non-Hispanic, and less likely to have chronic kidney disease or a history of smoking,” Anderson and colleagues wrote. “Patients with BMI less than 18.5 kg/m2 or greater than 35 kg/m2 were more likely than those in other BMI classes to have asthma, chronic obstructive pulmonary disease, or pulmonary heart disease.”

A composite of intubation or death was the primary endpoint of the trial.

“Over a median hospital length of stay of 7 days (interquartile range, 3 to 14) days, 533 patients (22%) were intubated, 627 (25%) died, and 59 (2%) remained hospitalized,” the study authors wrote. “Compared with overweight patients, patients with obesity had higher risk for intubation or death, with the highest risk among those with class 3 obesity (hazard ratio, 1.6 [95% CI, 1.1 to 2.1]). This association was primarily observed among patients younger than 65 years and not in older patients (P for interaction by age = 0.042). Body mass index was not associated with admission levels of biomarkers of inflammation, cardiac injury, or fibrinolysis.”

Anderson and colleagues noted that their study adds to the current literature in its demonstration that obesity’s effect on outcomes in Covid-19 differs by age. They also noted that their findings are consistent with others in the literature showing an association between obesity and “bacterial and viral pneumonia, intensive care unit admissions for H1N1 influenza, and ARDS.”

“In contrast to prior studies that demonstrate an association between obesity and lower mortality in critically ill patients with pneumonia and ARDS, known as the ’obesity paradox’, we found that obesity was associated with an increased risk for death among mechanically ventilated patients with Covid-19,” Anderson and colleagues wrote. “We found that obesity is associated with intubation or death independent of several comorbid conditions, including diabetes and hypertension, which have been associated with adverse outcomes in Covid-19.”

As to why they did not find the association between intubation and death in older adults, they noted that “may reflect a high mortality due to comorbidity, frailty, or worse immune function with older age, which can all occur independently of BMI. ”

Among the limitations of the study were that data on BMI was missing for 28% of the patients, because of the way BMI was recorded, there may have been selection bias, and they were unable to determine if respiratory management differed between underweight or obese patients “including the likelihood of ’do not intubate’ or ’do not resuscitate’ orders.” Anderson and colleagues also noted that the follow-up was short. Another limitation the authors noted, was likely due to the overwhelming number of patients during the study period, and while comorbidities were culled from the electronic medical record, the record might have been incomplete.

This study was supported by grants from the NIH, the Stony-World Herbert Foundation, and the Parker B. Francis Foundation 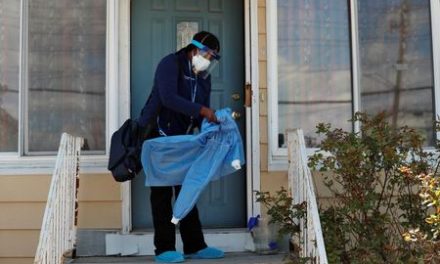 SeptiCyte: Is It Ready for Prime-Time? Delayed Radiotherapy Not Tied to Worse Survival in Prostate Cancer