The virus spread easily among campers and staff increasing with longer exposure. 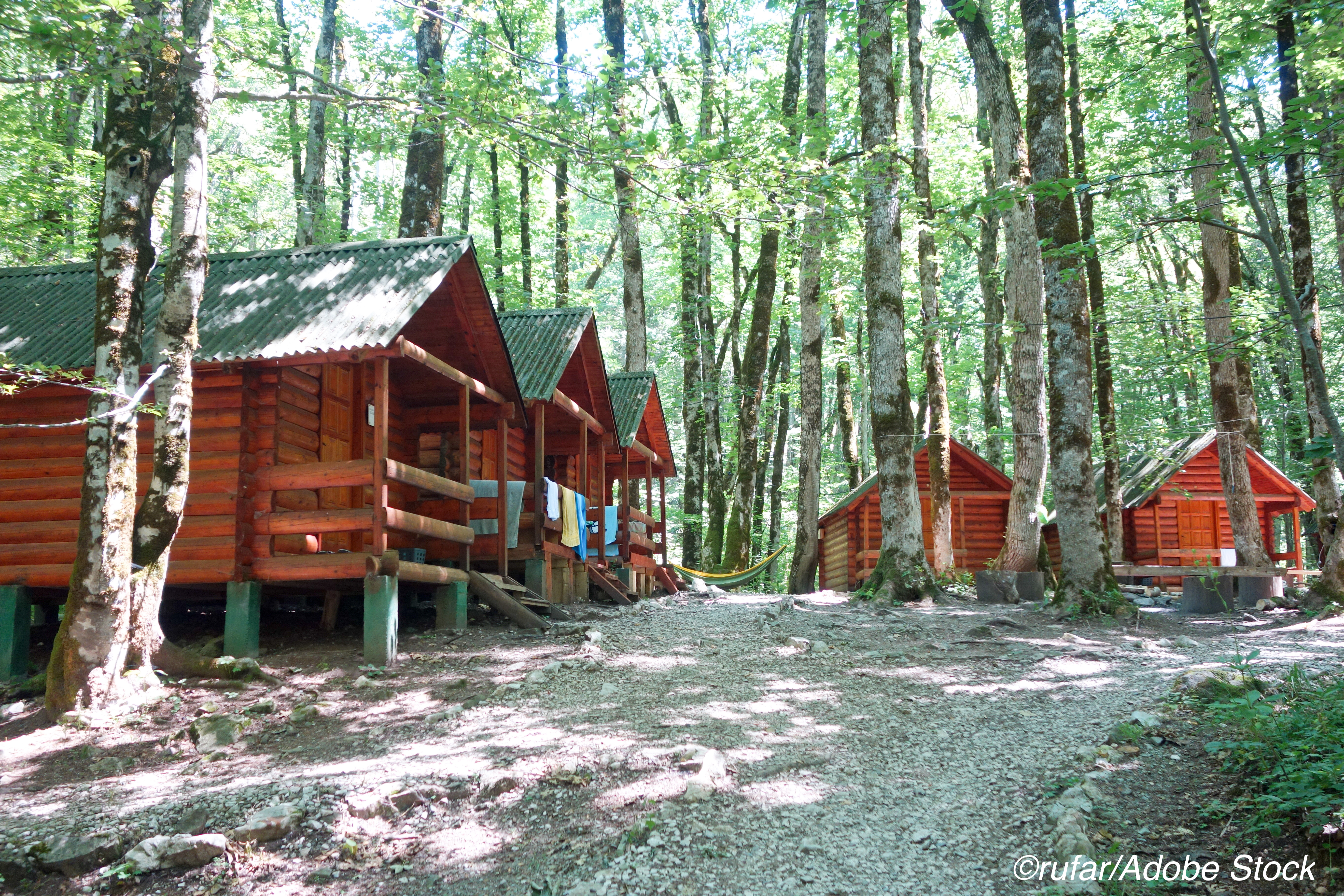 A report published in the CDC’s Morbidity and Mortality Weekly Report, which found that SARS-CoV-2 easily spread among attendees at a Georgia youth camp, may not augur well for school re-openings this fall.

There were 597 attendees in all, and the campers’ ages ranged from 6-19 years, with a median of 12 years. More than half of the attendees were female. Staff members were ages 14-59, with a median age of 17 years, and more than half of the staff were female. Of the test results available for 344 campers — 76% were positive for Covid-19, and the attack rate increased the longer people stayed at the camp, with staff members having the highest attack rate (56%).

While the camp implemented most of the CDC’s recommendations for Youth and Summer Camps to prevent or lessen the spread of Covid-19, it did not require cloth masks for camper or increasing ventilation in buildings by opening doors and windows. Masks were required for all staff members. However, being camp, attendees did engage in indoor and outdoor activities, including singing and cheering.

The study authors did report three limitations to their findings:

Nonetheless, with the U.S. teetering on school openings, this report adds to a growing body of literature regarding what is known and not known about Covid-19 transmission.

“Asymptomatic infection was common and potentially contributed to undetected transmission… This investigation adds to the body of evidence demonstrating that children of all ages are susceptible to SARS-CoV-2 infection and, contrary to early reports, might play an important role in transmission. The multiple measures adopted by the camp were not sufficient to prevent an outbreak in the context of substantial community transmission,” Szablewski and colleague warned.

Phase 2a, open-label, dose-escalating, multi-center pharmacokinetic study of favipiravir (T-705) in combination with oseltamivir in patients with severe influenza.