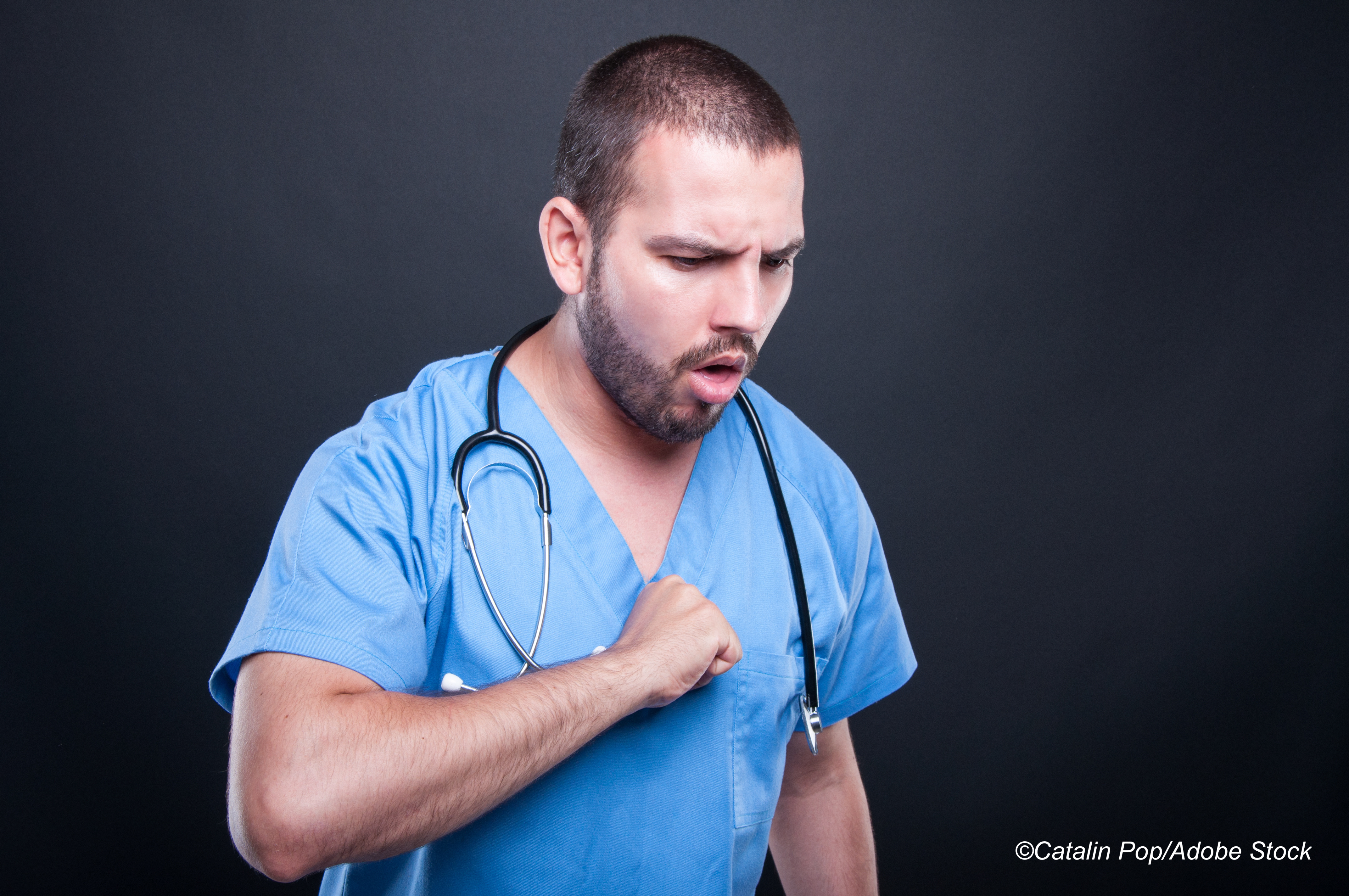 Immunity against Covid-19 waned over time among health care workers in San Diego who were fully vaccinated early in the year, with a significant increase in infections reported in July.

But vaccine efficacy fell to 65.5% among the health care worker cohort in July, with Covid-19 cases rates rising to 6.7 per 1,000 among workers completing full vaccination in January or February.

Writing in a letter published Wednesday in The New England Journal of Medicine, the researchers attributed the increase in mid-summer infections among the health care workers to multiple factors.

“The dramatic change in vaccine effectiveness from June to July is likely due to both the emergence of the delta variant and waning immunity over time, compounded by the end of the masking requirements in California and the resulting greater risk of exposure in the community,” they wrote.

The analysis adds to the rapidly growing body of research suggesting that immunity to SARS-CoV-2 infection wanes in the months following full vaccination, although the vaccines continue to provide strong protection against hospitalization and death from Covid-19.

At 6 months post-vaccination, 70% of the infection-naive nursing home residents (median age, 76 years) had neutralization titer levels at or below the lower limit of detection, compared to 16% at 2 weeks after full vaccination.

Anti-spike anti-receptor binding domain and neutralization geometric mean levels dropped by more than 84% 6 months after full vaccination in all groups.

The study was published online, ahead of peer review, in the pre-print server MedRxiv.

Recently released data from Israel, where a nationwide Covid-19 booster program is underway, showed booster doses of vaccine to provide four times the protection against the delta variant than the initial 2 doses of mRNA vaccine.

Late last week in a press briefing with Israeli Prime Minister Naftali Bennett, President Biden said that based on the data, U.S. regulators would consider offering booster shots of Covid-19 vaccine beginning as little as 5 months after initial vaccination.

The announcement surprised many, including FDA regulators, who have not yet weighed in on booster vaccinations.

The FDA is in the process of evaluating the safety and efficacy of booster vaccines, and an agency advisory panel is set to meet virtually Sept. 17 to discuss the move and Pfizer-BioNTech’s application for approval of a third doses of it’s mRNA vaccine for those age 16 years and older.

A mass Covid-19 vaccination program for UC San Diego Health workers began in mid-December 2020, and by March of this year, 76% of the 19,000-member work force had been fully vaccinated. By July, more than 4-out-of-5 (83%) of the system’s workers were fully vaccinated.

Between March and June, fewer than 30 UC San Diego Health staffers tested positive monthly, but infection cases began to rise in July “coincident with the end of California’s mask mandate on June 15 and the rapid dominance of the B.1.617.2 (Delta) variant that first emerged in mid-April and accounted for over 95% of (the system’s) isolates by the end of July,” the researchers wrote.

From March 1 to July 31, 2021, a total of 227 health care workers within the system tested positive for SARS-CoV-2 by reverse-transcriptase–quantitative polymerase-chain-reaction (RT-qPCR) assay of nasal swabs.

No deaths were reported in either group, but one unvaccinated worker was hospitalized for SARS-CoV-2–related symptoms.

Vaccine effectiveness was calculated for each month from March through July. Cases included those with positive PCR test and one or more symptoms among persons with no previous Covid-19 infection.

“Our findings underline the importance of rapidly reinstating nonpharmaceutical interventions, such as indoor masking and intensive testing strategies, in addition to continued efforts to increase vaccinations, as strategies to prevent avoidable illness and death and to avoid mass disruptions to society during the spread of this formidable variant,” Binkin and colleagues wrote. “Furthermore, if our findings on waning immunity are verified in other settings, booster doses may be indicated.”

The researchers declared no funding source nor relevant disclosures.