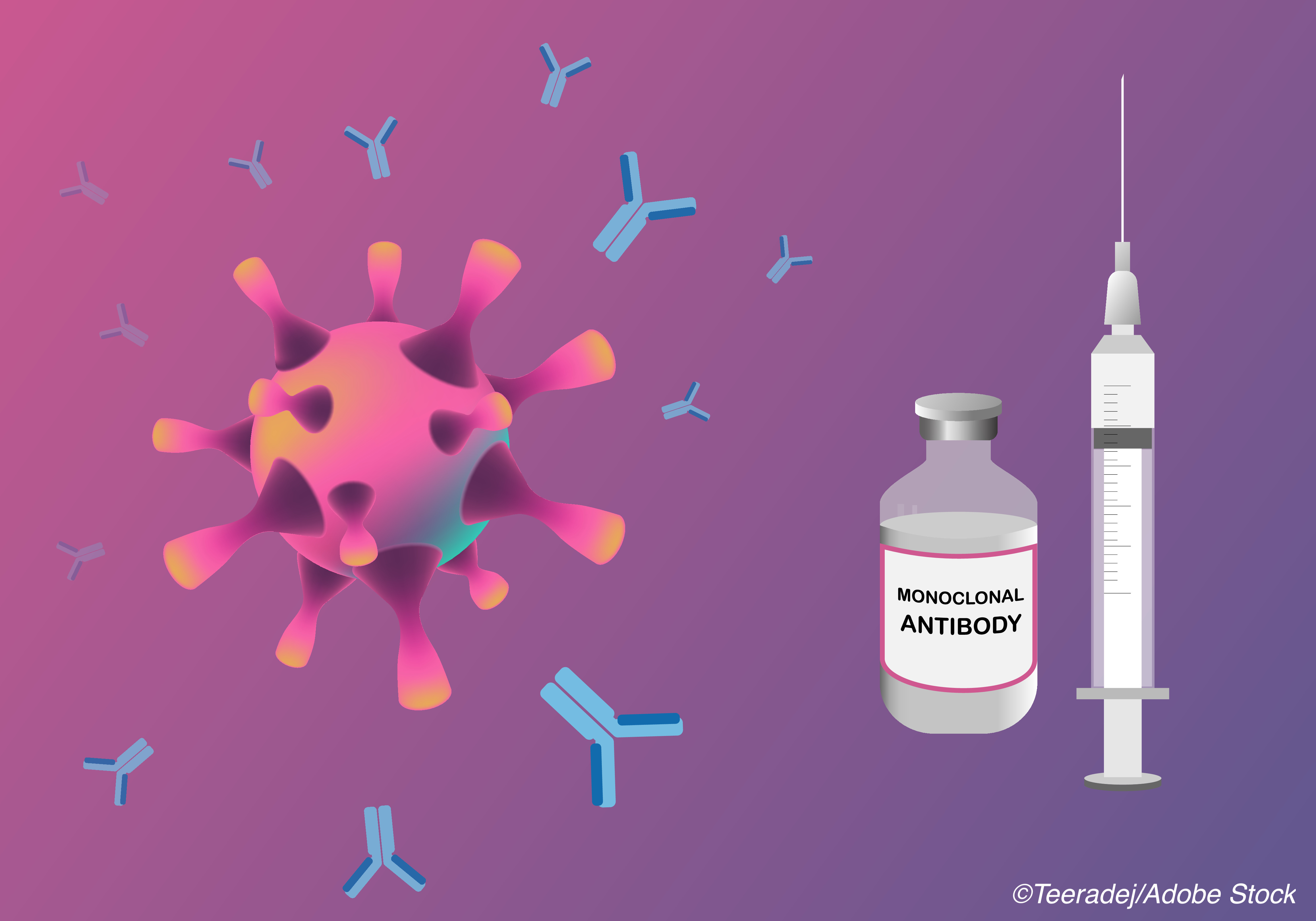 The neutralizing monoclonal antibody, LY-CoV555, was not effective for patients hospitalized with Covid-19 without end-organ failure when administered with remdesivir, a randomized trial using the ACTIV-3/TICO platform found. The trial was stopped for futility.

TICO (Therapeutics for Inpatients with Covid-19) was established by the National Institutes of Health to ensure efficient conduct of trials during the Covid-19 pandemic.

“In this preliminary report of the results of the first TICO trial, we found that hospitalized patients with Covid-19 who received a single infusion of the neutralizing monoclonal antibody LY-CoV555 (at a dose of 7,000 mg) did not have better clinical outcomes at day 5 than those who received placebo,” Jens D. Lundgren, MD, DMSc, from the CHIP Center of Excellence for Health, Immunity, and Infections, and the Department of Infectious Diseases Rigshospitalet, Copenhagen, and colleagues reported in the New England Journal of Medicine. “Most of the patients (95%) were also receiving remdesivir. Thus, LY-CoV555 met the prespecified criteria for futility and further enrollment was stopped.”

Lundgren and colleagues noted that the day 5 outcomes that were used for an early assessment of futility were closely associated with the primary outcome of time to sustained recovery, which was no better in the LY-CoV555 group than in the placebo group, suggesting “that there is little likelihood that the monoclonal antibody would improve outcomes in this patient population.”

The researchers also pointed out that they took a sample of 300 patients for an early futility assessment, which showed “high statistical power for determining whether recruitment should continue to the full sample size of 1,000 patients.”

In the trial, patients who were hospitalized with Covid-19 without end-organ failure were randomized to receive either LY-CoV555 or placebo. They were also given supportive therapy, which included remdesivir, as well as supplemental oxygen and glucocorticoids if needed. The single-infusion 7,000 mg dose of either LY-CoV555 or placebo was given over the course of one hour.

The trial was conducted from Aug. 5 to Oct. 13, 2020 and involved 326 patients from 31 trial sites in the United States (23), Denmark (7), and Singapore (1). Most of the patients (95%) received remdesivir before or on the day of randomization, with 40% starting it at the time of randomization. Also of note, 49% were receiving glucocorticoids, and more than half were receiving heparinoids at baseline.

The primary outcome was sustained recovery during a 90-day period, which was assessed in a time-to-event analysis. Futility was based on a seven-category ordinal scale for pulmonary function on day 5.

Among the results of the trial:

It is notable, Lundgren and colleagues pointed out, that the patients in the worse category on the pulmonary ordinal scale at trial start were still in that category on day 5, and they noted that “no evidence for a differential treatment effect across baseline categories was seen (P=0.78 for interaction).

“Although the trial was not adequately powered for robust subgroup analyses, we identified no evidence that the effect of LY-CoV555 on the ordinal outcomes at day 5 differed according to any subgroup, including the baseline pulmonary ordinal category and the duration of symptoms before enrollment,” Lundgren and colleagues wrote. “Assessments of serologic status and viral load in the patients at baseline are ongoing. Despite chance imbalances in illness severity at baseline, adjusted analyses did not suggest benefit for LY-CoV555 in this patient population.”

The study authors also pointed out that the safety of LY-CoV555 compared to placebo cannot be determined based on these preliminary results, which they noted is a limitation of this trial. Smoking Cessation in People With HIV/AIDS