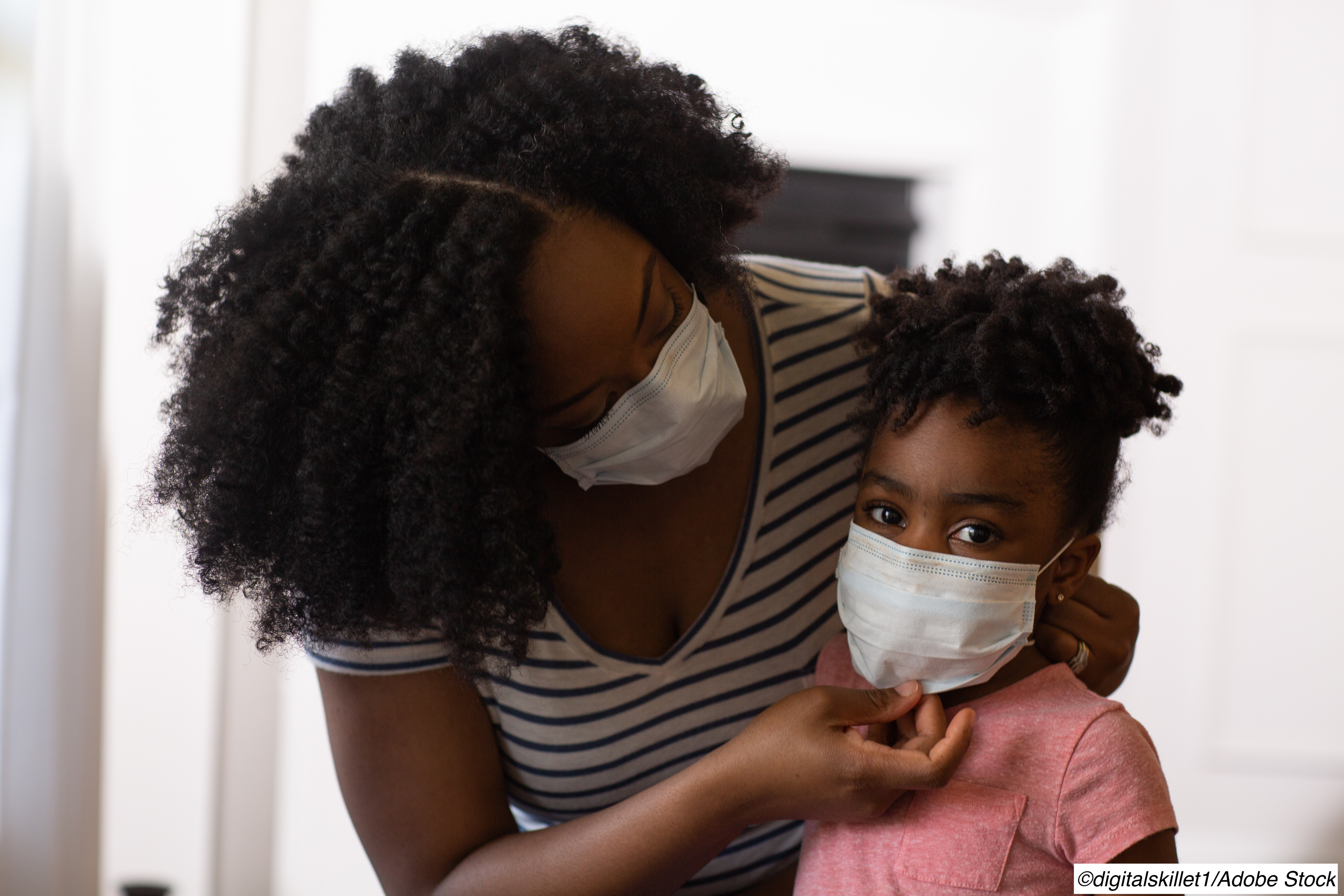 Compared to White patients, minority groups in the United Kingdom were more likely to test positive for SARS-CoV-2 and they had a higher risk for severe disease and poor outcomes in a study involving 17 million people.

The analysis of data from the National Health Service OpenSAFELY electronic records database found a greater prevalence of hospitalization, intensive care admission, and death among Black, South Asian, and other patients in minority ethnic groups than among White patients after controlling for socioeconomic and health risk factors.

During the first wave of the epidemic in England (early February to early August 2020), nearly all minority ethnic groups had higher relative risk for testing positive for SARS-CoV-2, as well as Covid-19-related hospitalizations, ICU admission, and death, with Black patients having a more than three-f0ld greater risk for ICU admission than White patients.

During a second Covid-19 wave from early September through December of 2020, the relative risk for testing positive for SARS-CoV-2, hospitalization, ICU admission and death were smaller for most minority ethnic groups compared to White patients, with one exception.

South Asian patients remained at significantly higher risk for testing positive for SARS-CoV-2 than White patients, and their risk for hospitalization, ICU admission, and death from Covid-19 proved to be higher than in wave 1.

The study findings, published online April 30 in The Lancet, confirm earlier studies showing a greater risk for poor Covid-19 outcomes in ethnic minorities, and they highlight a reduced risk among most minority groups between wave 1 and wave 2 of the pandemic.

While the reasons for the greater risk in wave 2 among South Asian patients were not entirely clear, researcher Rohini Mathur, PhD, and colleagues from the London School of Hygiene & Tropical Medicine, wrote that greater household size and mutligenerational living among South Asian patients living in the U.K. may at least partly explain the finding.

Just 20% of South Asian patients lived in households of 1 to 2 people, compared to 47% of White patients and just under 35% of Black patients.

She added that in light of emerging evidence that minority groups may be less inclined to be vaccinated against Covid-19, “co-designing culturally competent and non-stigmatizing engagement strategies with these communities is increasingly important.”

The observational cohort study included adults registered with primary care practices in England for whom electronic health records were available through the OpenSAFELY platform, and who had at least one year of continuous registration at the start of each study period. Primary care data were linked to SARS-CoV-2 testing, hospital and ICU admission and death data from other sources. Ethnicity was self-reported as either White, South Asian, Black, other or mixed, and 16 subcategories across these five categories were recorded.

In wave 2, the risks of hospitalization, ICU admission, and death relative to White patients in the study were increased in the South Asian group but attenuated for the Black group compared with these risks in wave 1.

“In the largest UK-based study to date, we captured high-quality, clinical data across a range of health-care settings and linked individual-level Covid-19 datasets, which enabled us to generate timely insights into ethnic disparities at different severity levels of Covid-19, from being testing for infection to dying of the disease,” the researchers wrote.

In accompanying commentary, Daniel Morales, PhD, of Scotland’s University of Dundee and endocrinologist Sarah Ali, of the Royal Free London NHS Foundation Trust, wrote that the study findings “clearly demonstrate the public health importance of not only collecting of (ethnicity) data, but also making it accessible for analysis.”

“The pressing challenge is now ensuring that Covid-19 vaccination programs are rolled out effectively in all minority ethnic groups,” they wrote. “Key to this will be ensuring that the need for increased vaccine confidence is urgently addressed. There are reports of increased hesitancy among minority ethnic groups, including those working in front-line health and social care roles, who are known to face an increased risk of Covid-19.