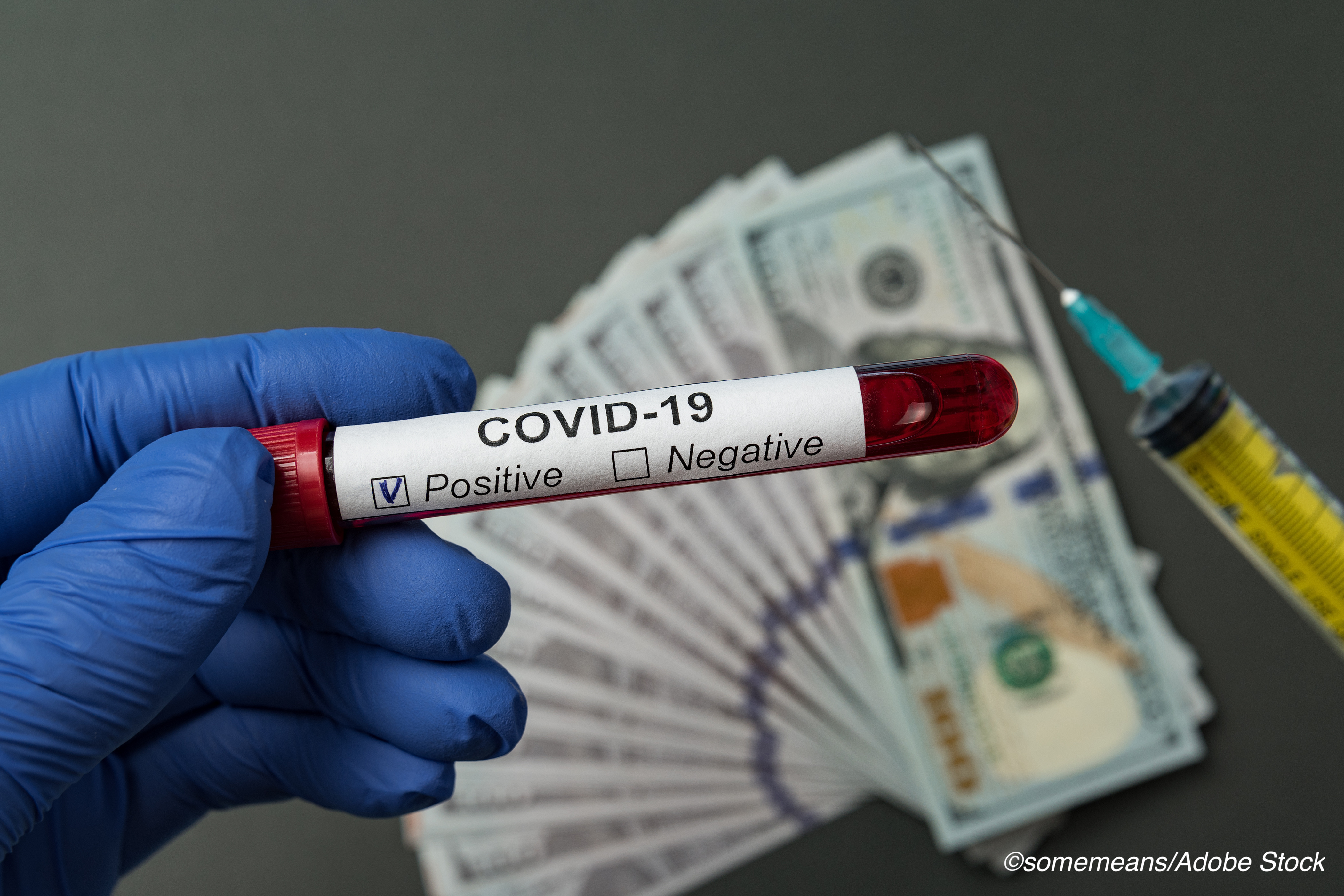 In communities where Covid-19 is spreading rapidly, weekly population-wide testing coupled with a two-week isolation period for those testing positive proved to be the most cost-effective strategy for containing the virus in a newly published modeling study.

The modeling study, published online Feb. 4 in The Lancet Public Health, is among the first to explore the cost effectiveness of different Covid-19 testing strategies based on local transmission rates.

“The optimal strategies we identified here might not yet be logistically feasible everywhere,” wrote Lauren Ancel Meyers, PhD, of The University of Texas at Austin, and colleagues. “They require large quantities of low-cost rapid SARS-CoV-2 antigen tests and multifaceted distribution plans that potentially combine school, university, and workplace testing; delivery of home test kits; and widely accessible public testing sites.”

The researchers noted that monthly, nationwide testing in the U.S. would require 12 million tests per day.

Earlier this week, the Biden administration announced that it had agreed to a $232 million deal with Australian pharmaceutical company Ellume to make it’s at-home, rapid coronavirus test widely available in the United States following the FDA approval of the test for emergency use.

Testing showed the rapid test, which sends results to a smart phone within 15 minutes of receiving a sample, to be 96% accurate in clinical trials conducted in both adults and children.

In an email exchange with BreakingMED, Meyers said even a less aggressive testing strategy than that identified in the study could have a big impact.

“Our study suggests that if the virus is spreading rapidly, we should aim to test everyone weekly,” she said, adding that, “If communities succeed in partly repressing transmission, we should aim to test everyone monthly…Even if we don’t have enough tests to cover all 330 million Americans, ramping up testing in schools, healthcare facilities, and essential workplaces could substantially reduce risks and slow transmission.”

The researchers used a multiscale model incorporating SARS-CoV-2 transmission at the population level and daily viral load dynamics at the individual level to assess eight surveillance testing strategies that varied by testing frequency — from daily to monthly testing — and isolation period — one or two weeks — compared with the status-quo strategy of symptom-based testing and isolation.

For each testing strategy, they estimated the costs — incorporating costs of diagnostic testing and admissions to hospital, and salary lost while in isolation — and years of life lost (YLLs) prevented under rapid and low transmission scenarios. These testing strategies were assessed across a range of scenarios, each defined by effective reproduction number (Re), willingness to pay per YLL averted, and cost of a test, to estimate the probability that a particular strategy had the greatest net benefit.

For a range of transmission scenarios (Re from 1.1 to 3), the researchers estimated a threshold test price at which the status-quo strategy outperforms all testing strategies considered.

The modelling showed that daily testing combined with a 2-week isolation period was the costliest strategy considered, reflecting increased costs with greater test frequency and length of isolation period.

“Assuming a societal willingness to pay U.S. $100,000 per YLL averted and a price of $5 per test, the strategy most likely to be cost-effective under a rapid transmission scenario (Re of 2.2) is weekly testing followed by a 2-week isolation period subsequent to a positive test result,” the researchers wrote.

They concluded that “despite the intimidating upfront costs, we found that ramping-up mass asymptomatic testing for SARS-CoV-2 across the USA is a cost-effective and impactful strategy for mitigating the unprecedented threat of the Covid-19 pandemic. When coupled with an expansion of contract-tracing programs, testing can be instrumental in averting pandemic waves and allowing the relaxation of costly travel restrictions and physical distancing measures. If Covid-19 remains a persistent threat, simultaneous surveillance testing for SARS-CoV-2 and seasonal influenza viruses might provide additional public health and economic benefit.”

This research was funded by the U.S. National Institutes of Health, the U.S. Centers for Disease Control and Prevention, and Love, Tito’s. Several researchers reported receiving grants from Metabiota outside the submitted work.