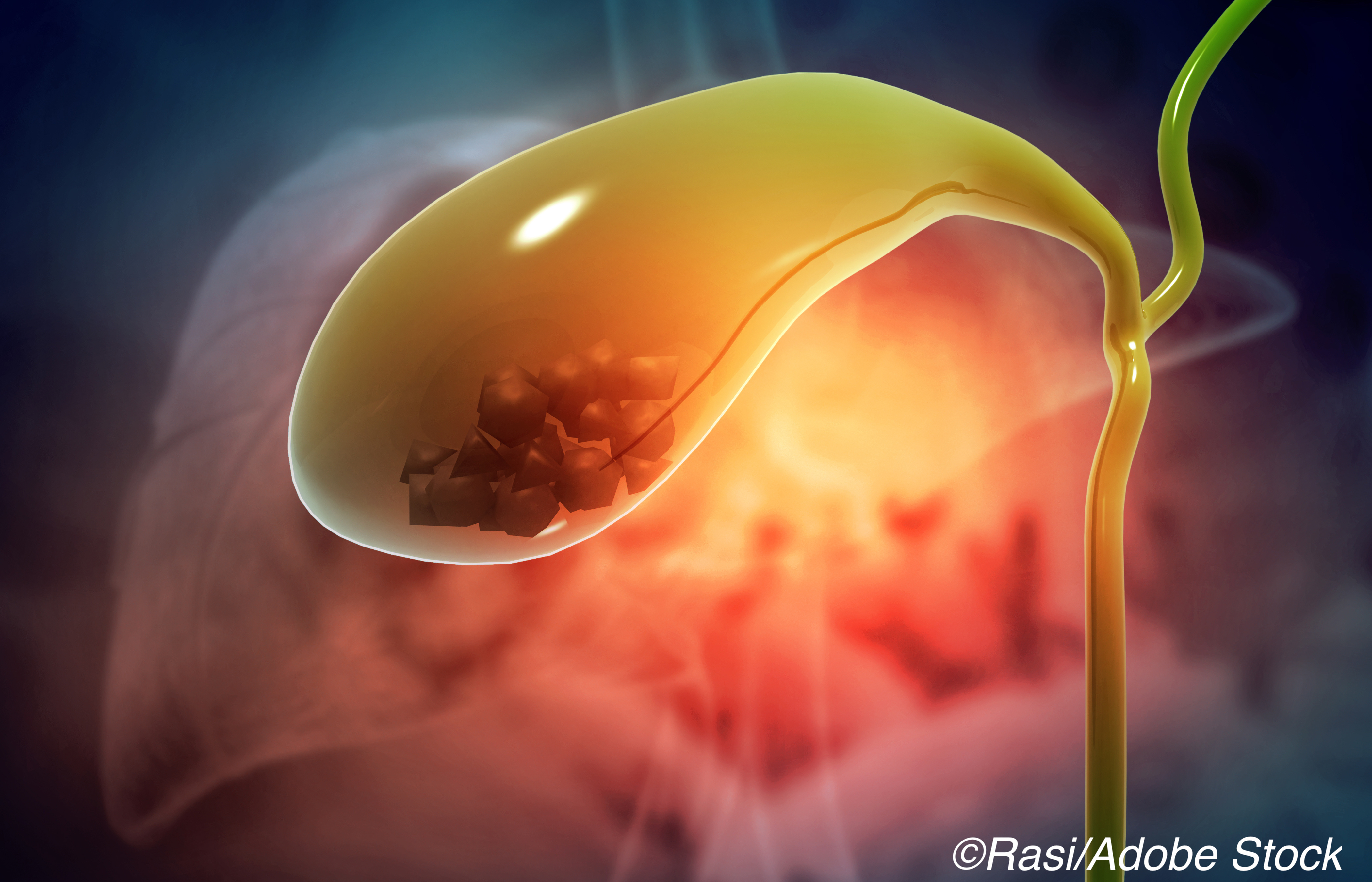 Within a study interval of 52 weeks, 5.3% of patients who received 300 mg of UDCA a day had developed gallstones compared with 16.7% of placebo patients, Do Joong Park, MD, PhD, Seoul National University College of Medicine in Seoul, Republic of Korea and colleagues reported in JAMA Surgery.

Of the patients given the 600 mg dose of UDCA, 4.3% developed gallstones, the investigators added.

“The preventive effects of UDCA on gallstone formation were observed 3 months after administration,” the authors pointed out.

“Previous research on UDCA for the prevention of gallstone formation after gastric surgery was performed mostly for patients with obesity who underwent bariatric surgery,” Park and colleagues explained.

“To our knowledge, our study is the first large-scale randomized clinical study for patients with gastric cancer, and it differs from previous studies in that rapid weight loss is not the main mechanism of gallstone formation,” they pointed out.

As the authors explained, the major mechanism of gallstone formation after gastric cancer surgery is thought to be cholestasis due to decreased gallbladder contraction from various causes rather than rapid weight loss following bariatric surgery.

The “Efficacy and Safety of DWJ1319 in the Prevention of Gallstone Formation after Gastrectomy in Patient(s) with Gastric Cancer (PEGASUS-D)” was a randomized, double-blind, placebo-control trial carried out at 12 institutions in the Republic of Korea.

Patients had undergone total, distal, or proximal gastrectomy while those with stage II or higher gastric cancer received adjuvant chemotherapy.

The median age of the cohort was 56 years (interquartile range (IQR), 48-64 years) and two-thirds of the group were men. Gallstone formation was largely confirmed by ultrasonography, study authors noted.

Confining the analysis to patients with a D2 lymph node dissection, the risk of developing gallstones within the 12-month study interval was again significantly lower in both treatment groups at 7.1% in the 300 mg-dose group and 4.1% in the 600 mg-dose group compared with 15.1% in placebo patients.

As the authors pointed out, prophylactic cholecystectomy done in conjunction with gastrectomy has been previously explored as a way of preventing gallstones because of the high incidence of gallstone formation following the surgery, especially in patients with obesity undergoing bariatric surgery.

However, “there is increasing evidence that cholecystectomy has abnormal metabolic consequences including non-alcoholic fatty liver disease,” the authors emphasized, “and concomitant cholecystectomy during bariatric surgery…may be associated with a high incidence of complications,” they added.

Thus, the authors noted that prophylactic cholecystectomy for the prevention of gallstone formation in the setting of gastrectomy is not justified.

This opinion was not shared by editorialists Henry Pitt, MD, Lewis Katz School of Medicine at Temple University, Philadelphia, Pennsylvania, and Attila Nakeeb, MD, Indiana University School of Medicine in Indianapolis, who felt that prophylactic cholecystectomy for patients with a good cancer prognosis is a “viable” treatment option.

Pitt and Nakeeb also had a number of issues with the current study’s design.

For example, the drug was discontinued after 12 months and when it was stopped, “the incidence of gallstones rapidly increased from 5% to 10% in patients receiving 300 mg of UDCA,” they pointed out.

This increase was also noted in placebo patients, where the incidence of gallstone formation doubled from 17% at study endpoint to 35% after the study was discontinued— suggesting that UCDA prophylaxis should not be stopped at 1 year, as the editorialists emphasized.

The editorialists also pointed out that the authors failed to report the demographic characteristics of patients who went on to develop gallstones following gastrectomy.

“Did these patients have known risk factors, such as female sex, advanced age, or obesity?” Pitt and Nakeeb asked.

Or were they more likely to have undergone a distal gastrectomy or develop postoperative complications or to have received adjuvant chemotherapy?

Knowing these and other features of the 40 patients who did develop gallstones in the study would be helpful in choosing the right dose of UDCA, as the editorialists noted.

“The other question raised by this Korean study is the generalizability [of its findings] to Western patients,” Pitt and Nakeeb said.

For example, the median body mass index of patients in the Korean study was only 23 kg/m2 and over 80% of patients had stage I tumors.

“In comparison, Western patients with gastric cancer are older, more likely to be female and overweight and are more likely to have more advanced tumors,” the editorialists pointed out.

Other tumor and operative features also differ between the Korean cohort and patients with gastric cancer in the West.

Nevertheless, Pitt and Nakeeb felt that the Korean study was “unique” because it was carried out in patients who had undergone gastrectomy for gastric cancer and not in patients undergoing bariatric surgery.

“Thus, the authors’ recommendation to give UDCA to prevent gallstones in patients undergoing gastrectomy for gastric cancer is appropriate,” they concluded.

The study was supported by a research grant from Daewoong Pharmaceutical Co Ltd.

Neither Pitt nor Nakeeb had any conflicts of interest to disclose. 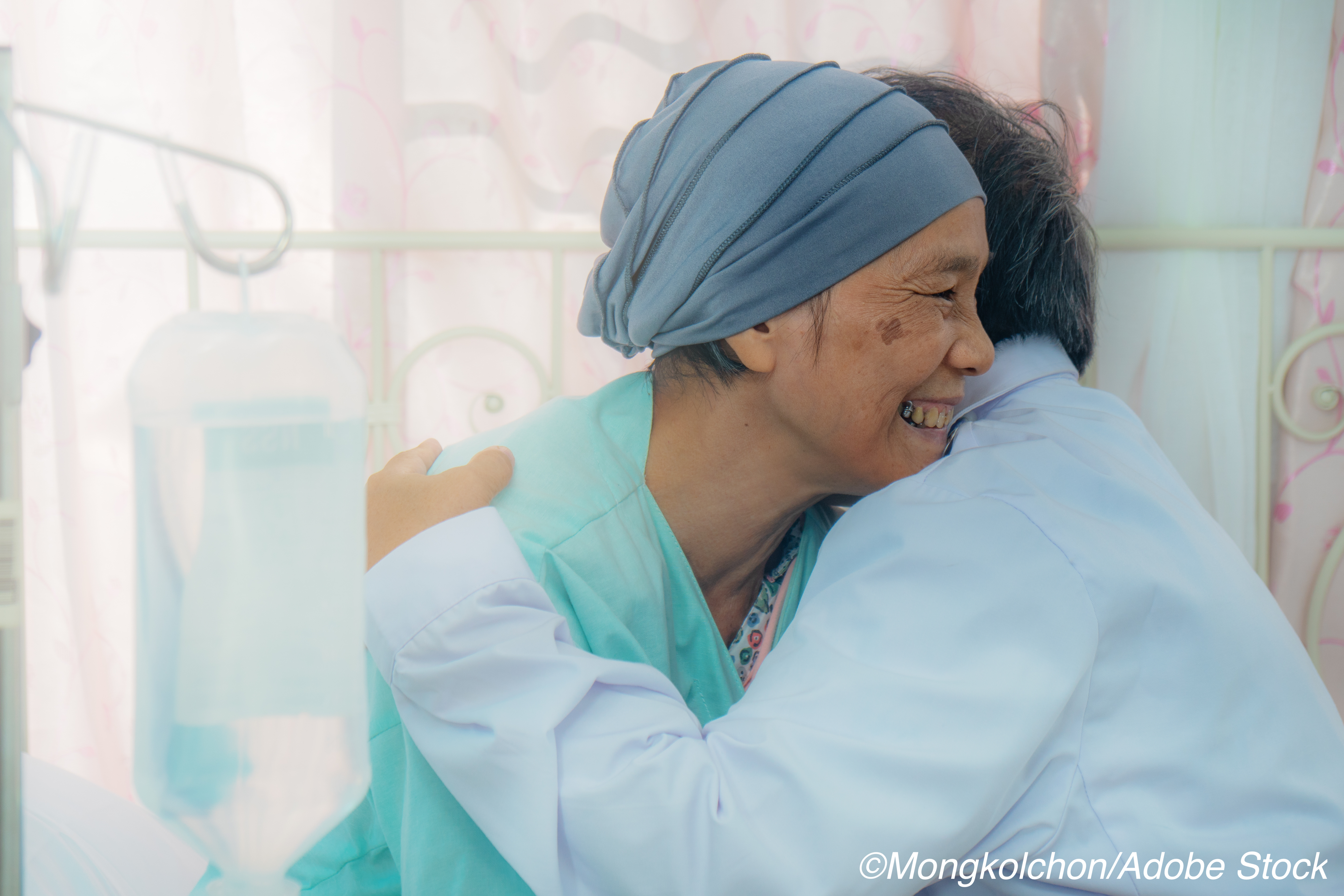