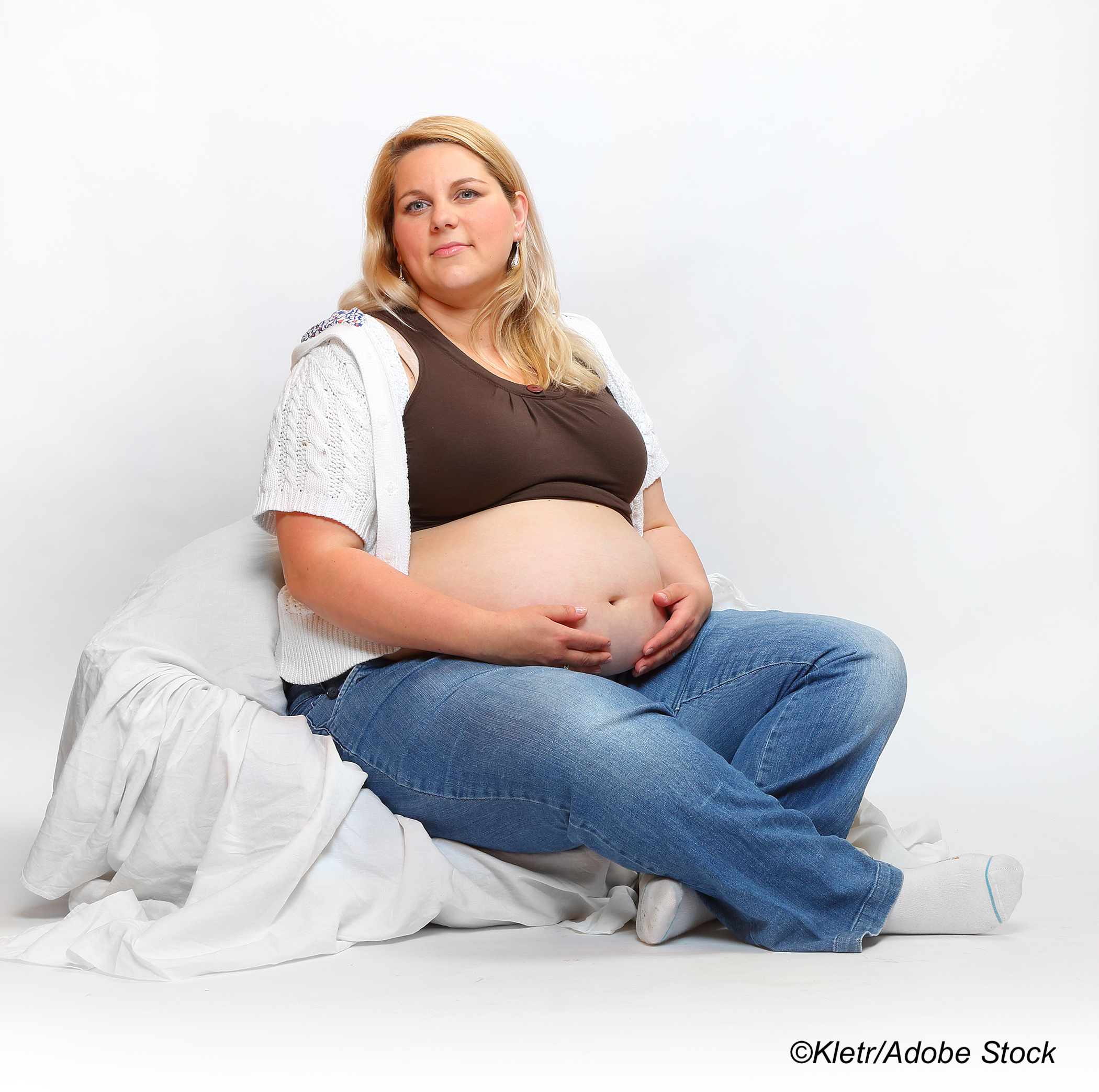 Children born to women who had any type of diabetes diagnosed before or during pregnancy may have an increased risk of developing a number of psychiatric disorders including schizophrenia and anxiety disorders by age 40, according to findings from a population-based cohort study.

A team of researchers led by Raquel Nogueira Avelar e Silva, PhD, of the Department of Clinical Epidemiology, Aarhus University Hospital, Aarhus, Denmark, used Danish national registries to identify 2,413,335 live births that occurred from 1978 to 2016. They identified 56,2o6 offspring (2.3% of the cohort) who had any maternal diabetes exposure and categorized them by diabetes subtype: “pregestational type 1 diabetes, 22,614 offspring [1.0%]; pregestational type 2 diabetes, 6,713 offspring [0.3%]; and gestational diabetes, 26,879 offspring [1.1%]),” they wrote in JAMA Network Open.

In an email response to a BreakingMED question about the role, if any, of a genetic confounder, Avelar wrote that the team “hypothesized that exposure to maternal diabetes during pregnancy would increase the risks of psychiatric disorders in offspring due to the intrauterine effect of diabetes (i.e., independent of an attributable genetic risk). Thus, we leveraged the nationwide population data from health registries in Denmark, which provide virtually complete information on all medical diagnoses and family links to elucidate the role of diabetes during pregnancy in developing psychiatric disorders in offspring through the first 40 years of their life. Thus, we controlled our models for familial confounders, such as the maternal and paternal history of any psychiatric disorder. Therefore, we tried to rule out the possibility of genetic confounder, but we cannot be sure.”

In a commentary published with the study, Andrea G. Edlow, MD, MSc, of the Vincent Center for Reproductive Biology, Massachusetts General Hospital, Boston, pointed out that the study was unique both for its size and its long follow-up, “but also in the comprehensive list of neurodevelopmental and psychiatric outcomes queried and the wide-ranging set of potential confounders adjusted for in the models… These analyses demonstrated that type 1 diabetes was associated with a 9% increase in the composite outcome of any psychiatric disorder and that type 2 diabetes was associated with a 28% increase in any psychiatric disorder, whereas gestational diabetes was not associated with any significant increase in the composite outcome. Although the generalizability of results from this cohort to more racially and ethnically diverse populations with a higher incidence of diabetes (approximately 15% of pregnancies are affected by maternal diabetes worldwide compared with the 2% incidence of exposed pregnancies in this cohort) remains an open question, the associations reported here represent a critical step toward understanding the potential relationship between maternal diabetes in pregnancy and adverse offspring neuropsychiatric outcomes.”

Avelar and colleagues theorized that a potential mechanism for the observed associations “may include oxidative stress and fetal hypoxia. Experimental animal studies have shown that induced hyperglycemia can affect organ development during the embryonic period. The key mechanism may be associated with a chain of chemical reactions triggered by hyperglycemia that leads to increased production of reactive oxygen species (ROS), which are molecules containing oxygen derived from normal cell metabolism. As hyperglycemia increases and the ROS level increases, antioxidants in the body may be insufficient to counteract all ROS. In excessive amounts, ROS react with tissue molecules, leading to oxidative stress. In embryos, oxidative stress can damage the DNA of all types of cells, including the central nervous system.”

In her commentary, Edlow wrote that future studies “should focus on the differential impact of maternal exposures on the developing fetal brain during critical developmental windows, including all trimesters of pregnancy and lactation.” She added that the so-called “2-hit hypothesis” paradigm may be used to “understand how underlying offspring genetic and environmental susceptibilities, as well as the additive or synergistic impact of other maternal pregnancy exposures, may coalesce to drive adverse neurodevelopmental outcomes in some but not all exposed offspring.”

The 2-hit hypothesis is a schizophrenia model that suggests genetic or environmental factors cause an early disruption in development of the central nervous system (CNS). That first hit makes the CNS vulnerable to a second, later hit during adolescence or young adulthood as a triggering event in schizophrenia.

Asked if there is a clinical intervention that could reduce the oxidative stress that she and her colleagues suggest as a mechanism, Avelar told BreakingMED that suggesting “specific clinical interventions to reduce oxidative stress during pregnancy is out of the scope of our study. However, our findings do suggest that public health and clinical strategies are important for preventing, screening, and treating diabetes among women of fertile age. Particularly, diabetic women should be closely monitored and treated during their pregnancy.”

So how then should the findings from this study be incorporated into pre-pregnancy or prenatal counseling? For example, should women diagnosed with diabetes forgo pregnancy or seek a surrogate to carry a fetus?

“My team and I believe the best way women can minimize their risk, and that of their children, is to adopt behaviors to prevent diabetes in the first place, for instance, by adopting a healthy lifestyle that includes a healthy diet and regular physical exercise,” Avelar wrote in an email. “In addition, for women who already have diabetes, the best way to minimize risks would be to monitor their glycemic levels closely and treat them according to recommendations of their medical doctor or nurse who does the prenatal consultations, which may also include adopting a healthy lifestyle. Also, no! Women should not consider using a surrogate to carry their fetus! Monitoring and treating diabetes can be effective in controlling diabetes, but again, the specific treatment should be discussed with the health professional following the woman.”

Among the limitations acknowledged by Avelar and colleagues was the possibility of unmeasured confounders due to the observational design of the study and the fact that the findings may not be generalizable to countries with less robust medical systems or more diverse populations, such as the United States.

The study was supported by unrestricted grants from Lundbeckfonden, the Danish Council for Independent Researchs and Insdependent Research Fund Denmark, the Nordic Cancer Union, the Karen Elise Jensens Fond, and the Novo Nordisk Foundation.

Avelar had no disclosures.

Edlow is supported by grants from the National Institutes of Health.