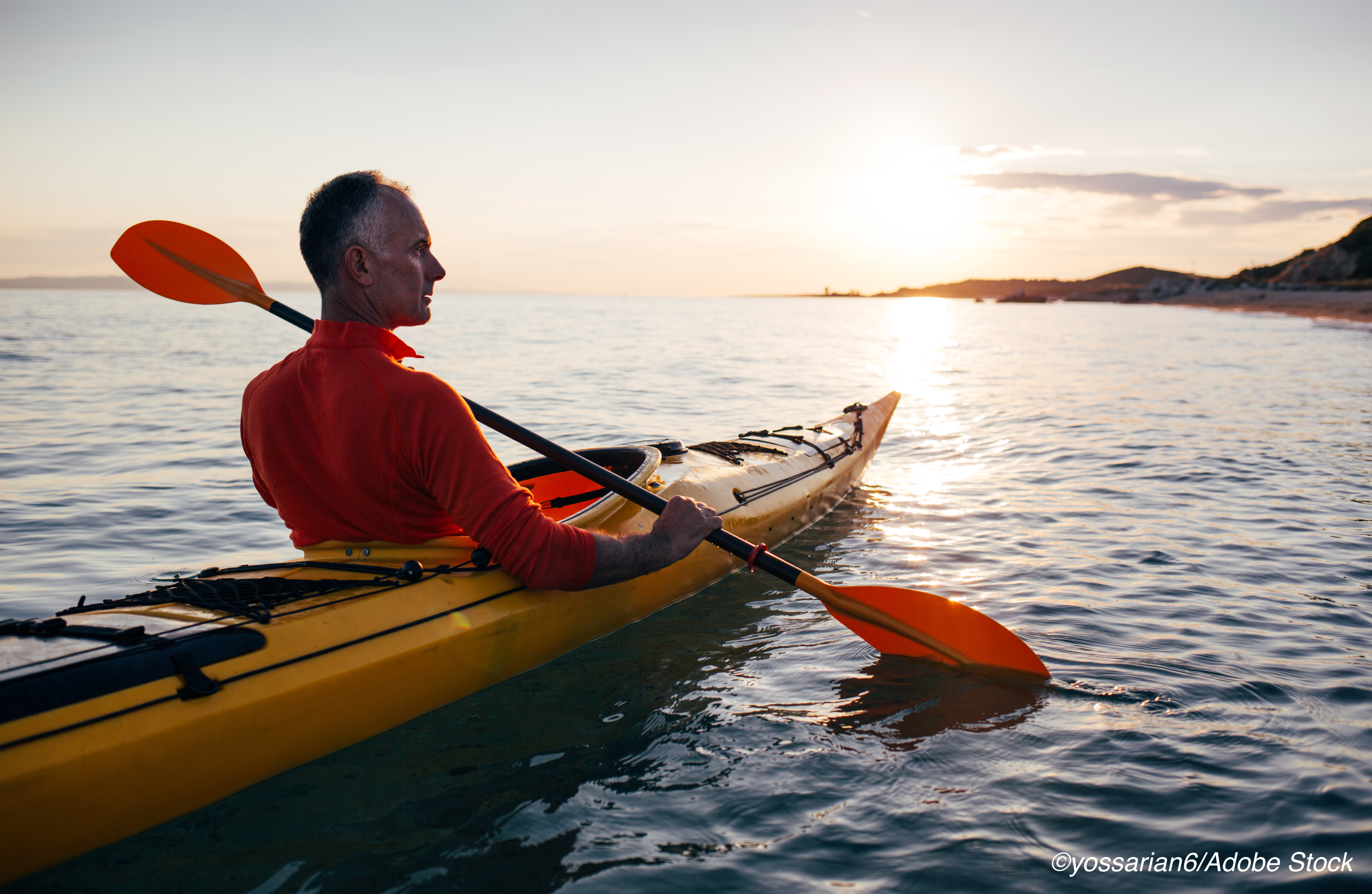 “In this large longitudinal study, participation in leisure activities at mean age 56 years was not associated with incidence of dementia over the subsequent 18 years,” reported Andrew Sommerlad, PhD, of University College London, and coauthors.

“Associations were only evident when leisure activity was assessed at older ages, with less than 10 years between assessment of leisure activities and diagnosis of dementia,” they wrote in Neurology.

People whose leisure activity declined over the full study had increased dementia risk: for each standard deviation decline in leisure activity participation, HR for incident dementia was 1.35 (95% CI 1.10-1.66).

No association was seen for people with low activity throughout the follow-up period. No consistent associations were found for participation in specific types of leisure activities.

“Our results cannot rule out the possibility that leisure activity participation after 65 years confers protection against dementia, or that lack of leisure activity or reduction in such activity at a vulnerable time leads to people being more likely to develop dementia,” they added. “However, there is no compelling mechanism to explain this interpretation of the results, given the known long preclinical period of dementia.”

In an accompanying editorial, Victor Henderson, MD, MS, of Stanford University, and Merrill Elias, PhD, MPH, of the University of Maine in Orono, noted that the association between leisure activity and dementia seen only over shorter follow-up periods “might mean that leisure activity undertaken closer to the onset of dementia is more protective than leisure activity pursued more remotely.”

There are reasons to remain cautious about the conclusions of this study, the editorialists noted. The study did not consider dementia subtypes; leisure activity might be protective for one type but not another, they pointed out. Intensity of leisure activities was not accounted for, and sports and exercise activities were excluded.

In addition, misclassification of dementia and forms of cognitive impairment in the national registers may bias results, and young adult and childhood activities were not included.

“Leisure activity holds intrinsic value for relaxation and pleasure. Even if withdrawal from leisure activity does not itself contribute to cognitive decline, reduced activity may still portend cognitive impairment,” Henderson and Elias noted.

“The role of leisure activity in dementia prevention is far from settled,” they observed. “Large, long duration, randomized controlled trials could provide even stronger evidence of any causal relationship. Several such trials, planned or underway in the U.S. and other countries, focus on lifestyle interventions,” they noted.

“In concert with other findings, the Sommerlad et al study results raise new questions on how we should advise our patients on dementia prevention,” they added. “Midlife and late-life leisure activity certainly does no harm, but its role in dementia prevention is not yet clear. There is more work to be done.”

The Whitehall II study is supported by grants from the U.S. NIH, the U.K. Medical Research Council, and British Heart Foundation.

Henderson and Elias reported no disclosures relevant to the manuscript.