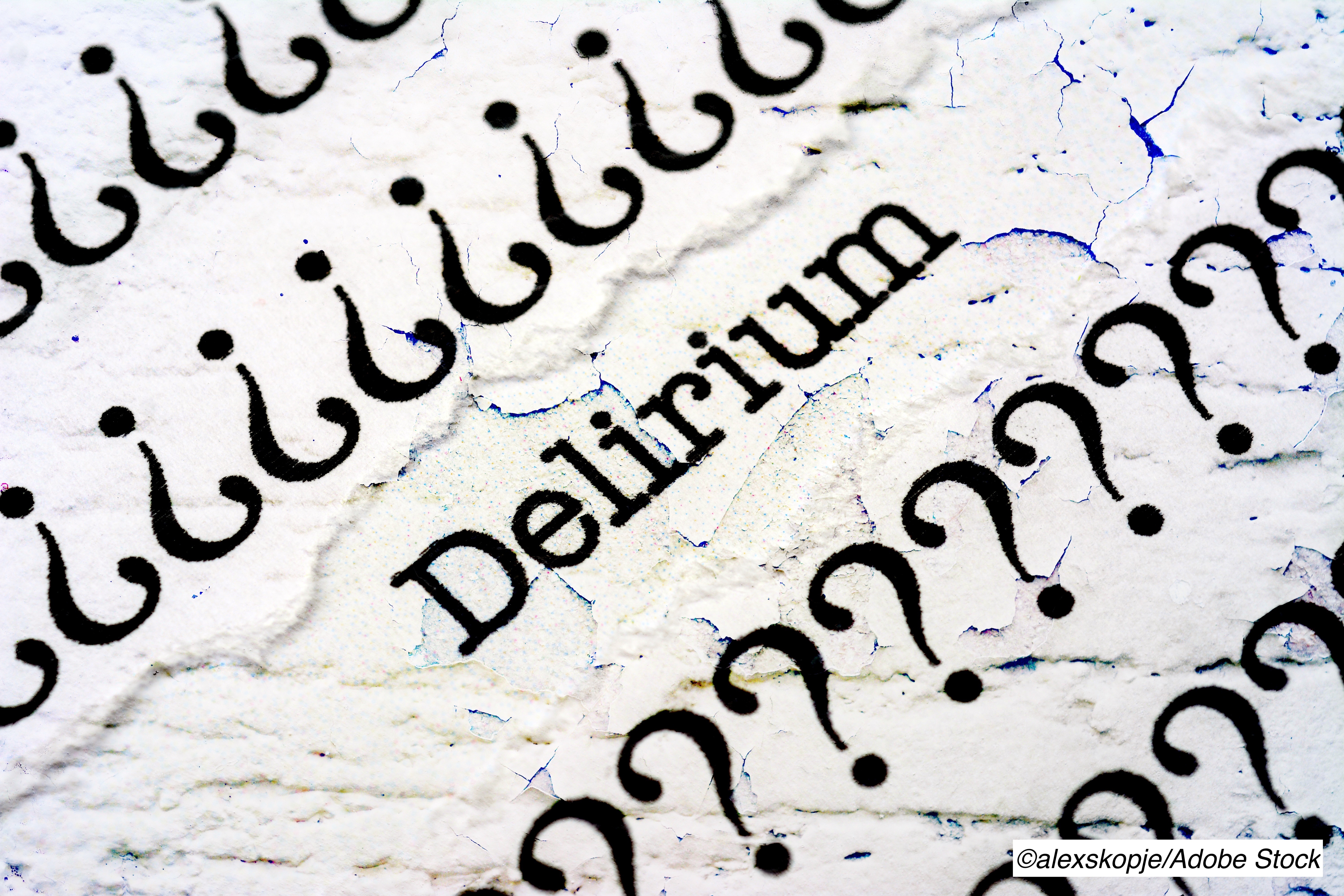 Post-operative delirium in older adults who had elective surgery led to additional costs of $44,291 per patient per year on average, with costs increasing with delirium severity, a prospective analysis showed.

The cumulative effect was that post-surgery delirium in patients 70 and older led to an estimated national burden of $32.9 billion yearly, reported Tammy Hshieh, MD, MPH, of Brigham and Women’s Hospital, Boston, and co-authors, in JAMA Surgery.

“These findings suggest that the economic outcomes of delirium and severe delirium after elective surgery are substantial, rivaling costs associated with cardiovascular disease and diabetes,” they wrote. “These results highlight the need for policy imperatives to address delirium as a large-scale public health issue.”

Of patients in the cohort, 25% developed postoperative delirium. The majority of delirium-associated costs accrued in the first 90 days. By one year, the adjusted mean difference between people with and without delirium were $20,327 for the index hospitalization, $27,797 for rehospitalization when required, and $2,803 for post-acute rehabilitation when required.

In an accompanying editorial, Mark Katlic, MD, of Lifebridge Health in Baltimore, and Thomas Robinson, MD, of the University of Colorado in Aurora, noted that it’s been “difficult to prove with sound evidence that it is worth devoting resources to this surprisingly common surgical complication.”

“The surgical community should be reporting delirium as a surgical complication, no less important than thromboembolic event or return to the operating room, and hospitals should be dedicating resources to optimizing postoperative delirium prevention and management strategies,” Katlic and Robinson said.

CAM diagnostic criteria include acute onset and fluctuating course, inattention, disorganized thinking, and altered level of consciousness. The first two are required, along with at least one of the last two. In addition, CAM severity scores (on a scale of 0-19, with higher scores representing more severe delirium) can be determined.

Though traditionally thought of as transient and resolving, longer-term consequences of an episode of delirium are appreciated.

“One cannot quantify the terrible human costs of postoperative delirium,” Katlic and Robinson said. “Families are often as disturbed by delirium as they are by complications typically considered ’surgical,’ such as bleeding or surgical site infection, for it is as if some alien presence has inhabited their loved one. The often-uncalculated cost of delirium is the fact that patients with delirium often do not regain their baseline mental and physical function, requiring longer-term family and caregiver support.”

A 2015 meta-analysis of ways to prevent delirium in hospitalized patients found an odds ratio of 0.47 for delirium in patients receiving multicomponent nonpharmacological interventions (95% CI 0.38-0.58) and concluded that “given the current focus on prevention of hospital-based complications and improved cost-effectiveness of care, this meta-analysis supports the use of these interventions to advance acute care for older persons.”

The SAGES study examines risk markers and long-term outcomes of delirium. In the present analysis, the cohort was 93% white with mean age of 76.8 and 57% were women.

Costs were derived from Medicare Part A and B administrative claims for Medicare provider analysis and review (costs for inpatient hospital and skilled post-acute rehabilitation stays covered by Medicare), outpatient fee-for-service, and home health agency fee-for-service.

Patients who developed delirium were more medically complex, more cognitively impaired at baseline, and had greater costs for prior 6-month health care use than those who did not develop delirium (mean total costs $8,880 vs $3,959, respectively).

The results of this study “will specifically help clinical quality groups justify to their hospital administration the resources necessary to build Geriatric Surgery Verification programs,” the editorialists noted. “This newest standards-and-verification quality program of the American College of Surgeons will improve the care of older adults, who comprise the highest risk surgical patients.”

Limitations include a largely white, educated, urban cohort who had elective surgery, which may limit generalizability. The analysis was based on a prospective cohort, not a randomized trial, and researchers were unable to calculate cost savings per case of delirium prevented.

This study was supported in part by grants from the National Institute on Aging.

Katlic and Robinson are chair and vice-chair of the Standards and Verification Committee of the American College of Surgeons Geriatric Surgery Verification Program.