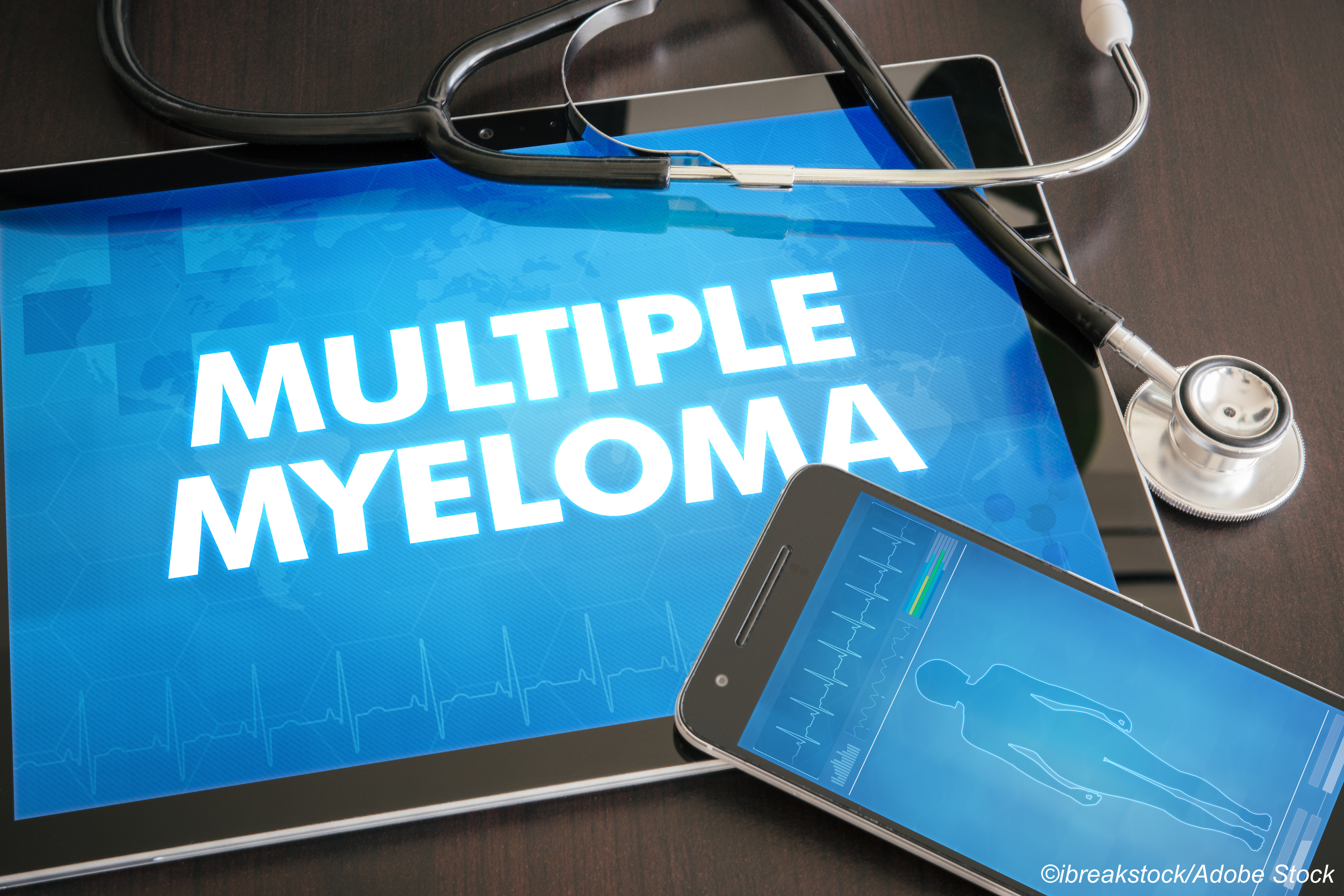 Almost a year ago, melflufen was granted accelerated approval by the FDA as a potential game-changer in previously treated relapsed or refractory multiple myeloma (RRMM). But eight months later, the agent’s developer withdrew the peptide-conjugated alkylator from the U.S. market based on dampening results from the OCEAN trial.

So, could confirmatory results from the open-label phase III study of melflufen-dexamethasone versus pomalidomide-dexamethasone in patients with RRMM potentially chart a different course for melflufen in this disease state?

Data for the primary outcome of progression-free survival (PFS) were still respectable, with the melflufen combination turning in a hazard ratio of 0.79 (95% CI 0.64 to 0.88, P=0.032), reported Fredrik H. Schjesvold, MD, PhD, of Oslo University Hospital in Oslo, Norway, and co-authors, in the Lancet Hematology. Median PFS came in as follows:

But, as was previously shown, median overall survival (OS) results were in darker waters, with the melflufen group demonstrating a numerically shorter downturn versus the pomalidomide group (HR 1.10, 95% CI 0.85-1.44, P=0.47):

But an unplanned post-hoc analysis floated the idea that the unexpected discord between PFS and OS was driven by the cohort that had previously undergone autologous hematopoietic stem-cell transplantation (HSCT). And Schjesvold and co-authors noted that preliminary OS data for the intention-to-treat population were “immature and non-statistically significant.”

Still, the data were enough to convince the FDA to “send out a safety alert” in July 2021 and put a partial clinical hold on OCEAN and other studies of the agent, such as LIGHTHOUSE. The latter trial (estimated study completion date 2025) will evaluate the efficacy and safety of melflufen-dexamethasone-daratumumab versus daratumumab alone in patients with relapsed/refractory MM. The trial is “active, not recruiting,” per ClinicalTrials.gov.

At the July 2021 European Hematology Association congress, OCEAN co-investigator Paul Richardson, MD, of Dana-Farber Cancer Institute in Boston, told VJOncology that “[t]he OCEAN study was a non-inferiority study… everyone’s trying to make sense of that [OCEAN] data… but I’m very optimistic that once the analyses around the subgroups is properly thought through and worked out, we’ll be in a position to continue this important trial [LIGHTHOUSE].”

That optimism may not be entirely misplaced based on one key finding, explained OCEAN investigators. “In the trial, patients [who] were allowed to participate, who had been exposed to high-dose melphalan by… being included in a trial… or in clinical practice…. if [these] patients had autologous transplant and high-dose melphalan—let’s say up to three or five years before the exposure to melflufen—they had worse OS. This may have to do with acquired resistance to alkilators, specifically melflufen…[that]… once inside the myeloma cell, may be confronted with intrinsic resistance,” said Pieter Sonneveld, MD, PhD, of Erasmus MC Cancer Institute in Rotterdam, in a 2021 Multiple Myeloma Hub presentation.

OCEAN results were presented at the 2021 International Myeloma Workshop and, at the time, Schjesvold stressed to eCancer that they “saw that both PFS and OS was much improved by melflufen versus pomalidomide-dexamethasone in the patients who were alkylator refractory if they were not transplanted. So it’s the transplant that’s the problem, not the alkylator in itself. So [the trial] also confirms, or this strengthens, the argument that melflufen is not just another alkylator, it’s a better alkylator than the ones we have on the market as of today—as long as you’re not giving them to patients who are recently transplanted.”

The authors reported that HSCT status and ECOG performance status (1 to 2 versus 0) were the only factors identified as significantly affecting OS outcomes between treatment groups in the post-hoc analysis.

The “OCEAN trial provides grounds for guarded optimism. These findings warrant confirmation in a well designed randomized clinical trial, and highlight the arduous process of drug development,” according to Kapoor and Gonsalves.

OCEAN recruited 495 adults with RRMM from 108 hospitals in 21 countries in Europe, North America, and Asia between June 2017 and September 2020. The author described the study protocol in detail in a 2020 Future Oncology article. The ANCHOR study, which determined the optimal dose of melflufen, was presented at the 2021 American Society of Clinical Oncology virtual meeting.

The median age of patients in both study groups was 68, and about 44% were female. Around 72% were from Europe and about 90% were White. Half underwent previous HSCT.

At data cutoff in February 2021, 76% in the melflufen group and 80% in the pomalidomide group discontinued treatment. Also at data cutoff, 51% and 52%, respectively, were alive.

In terms of adverse events (AEs), patients getting melflufen had more treatment-emergent AEs (TRAEs) that required dose delay (60%) or reduction (47%) versus patients getting pomalidomide (44% and 15%, respectively). The most common grade 3 or 4 TRAES were:

AEs leading to death occurred in 12% of melflufen patients and 13% of pomalidomide patients, including pneumonia related to Covid-19. The authors calculated the pandemic’s affect on PFS and OS in both trial groups via a sensitivity analysis and determined that the 11 deaths overall attributed to Covid-19 had a “minimal impact” on PFS and OS.

Study limitations included the open-label study design, the exploratory data on HSCT patients, and the small number of patients enrolled in countries outside Europe.

While melflufen’s developer may have abandoned the U.S. market for now, their application to the European Medicines Agency for a potential Conditional Marketing Authorization of melflufen in the EU is still pending, based on results from the phase II HORIZON trial.

OCEAN was funded by Oncopeptides AB. Some co-authors are company employees.