DOAC Dosing Outside of Recommended Guidelines Tied to Mortality 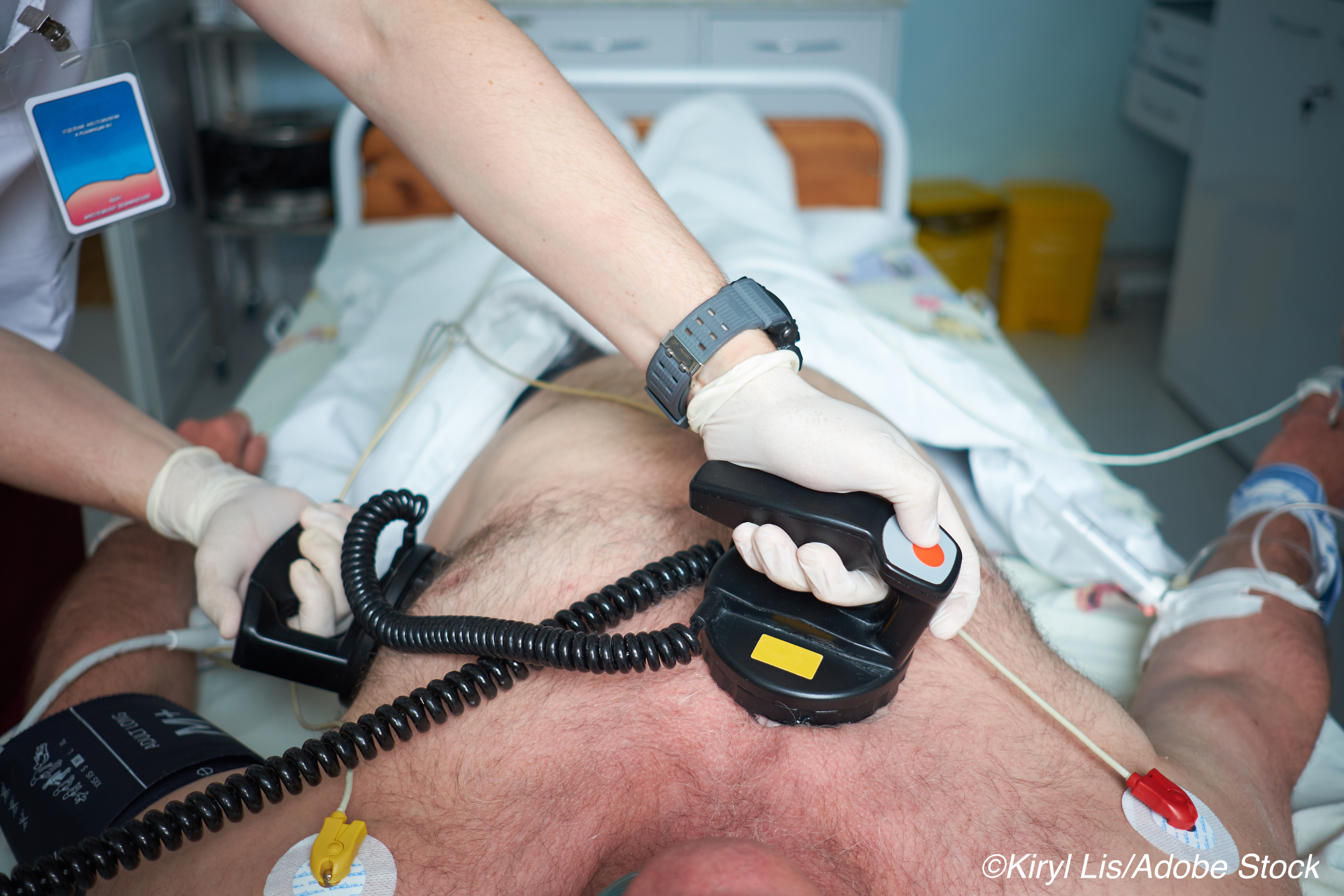 Of 10,426 patients receiving a DOAC in the global anticoagulant registry GARFIELD-AF, 72.9% received the recommended dosage for their clinical circumstance, 23.2% were underdosed, and 3.8% were overdosed, said Alan John Camm, MD, of St. George’s University of London, England, and coauthors.

“After adjustment, non-recommended doses overall and underdosage were associated with a higher risk of all-cause mortality, but with no significantly higher risk of stroke/systemic embolism,” they wrote.

“Overdosage was associated with a nonsignificant trend to higher risk of all-cause death, stroke/systemic embolism, and bleeding,” they added. “The number of patients with overdosage was not large enough to derive meaningful conclusions.”

DOACs in the analysis were rivaroxaban, dabigatran, apixaban, and edoxaban. Appropriate dosing was considered to be that found in country-specific guidelines.

DOAC dosing is based on large prospective randomized trials, and dosing adjustments are based on renal function, age, weight, and potential interactions with other prescribed medications. A main danger of overdosing is bleeding, and of underdosing, emboli.

The 2016 ORBIT AF-II study specifically examined the question of off-label dosing, and found about one in eight U.S. patients were receiving non-recommended doses, with 9.4% of patients underdosed and 3.4% overdosed. Those taking off-label doses were more likely female, older, and had higher cardiovascular risk scores. Overdosing was associated with increased all-cause mortality compared with recommended doses, and underdosing with cardiovascular hospitalization.

In addition to variation in cultural practice patterns, clinical boundaries that trigger dosing modification have also changed with increasing experience using DOACs. For example, a 2016 secondary analysis of ARISTOTLE trial data suggested it might not be necessary to reduce the 5 mg twice daily apixaban dose in patients with only one dose reduction criterion of advanced age, low body weight, or renal dysfunction.

In this analysis, Camm and colleagues included adults with Afib diagnosed within 6 weeks of evaluation, with at least one risk factor for stroke and no valvular disease. Prospective enrollment of 10,426 patients included in the analysis was done between March 2010 and August 2016 in 35 countries. Intended followup was 2 years. Dose categories were recommended (the reference group), low, or high.

The rate of underdosing was globally variable: <20% in most European countries, the United States, Canada, Argentina, Australia, and South Africa; 20% to 30% in France, Germany, Spain, and Egypt; 30% to 40% in Brazil, Chile, Thailand, South Korea, and Japan; and >40% in Mexico, the Middle East, India, and China.

Overdosage rates were low, from 1.3% with dabigatran to 6.5% with rivaroxaban.

“Regulatory issues probably had some effect on physician misdosing, including the fact that algorithms are not the same from one regulatory body to another,” the editorialists observed, adding that some patients “may be underdosed because their caretakers believe that it is the proper thing to do,” while other variances in dosing may due to cultural differences.

“Overdosing of a DOAC is harder to justify and may be secondary to ignorance of the proper dosing schedules or proper dose adjustments not being made as patients’ renal functions change over time,” they added.

Limitations of the study include possible non-compliance or patient modification of prescribed doses. In addition, drug interactions which may have significant clinical effects were not included in the analysis.

“Treating patients is an art, and clinicians may rarely need to individualize a treatment for a given patient,” the editorialist wrote. “However, the clinician should be careful with the art of practice. Primum non-nocere (first do no harm) is part of the original Hippocratic oath. Underdosing of a DOAC may break that oath.”

This work was supported by an unrestricted research grant from Bayer AG (Berlin, Germany) to the Thrombosis Research Institute, which sponsors the GARFIELD-AF registry.

Camm has received institutional grants and personal fees from Bayer, Boehringer Ingelheim, Pfizer/Bristol- Myers Squibb, and Daiichi-Sankyo, outside of the submitted work.

Naccarelli has been a consultant and participated in research funding for Janssen, and has served as consultant for Milestone, Sanofi, Omeicos, and Acesion. ACA Medicaid Expansion Associated With Increased Medicaid Participation and Improved Health Among Near-Elderly: Evidence From the Health and Retirement Study.