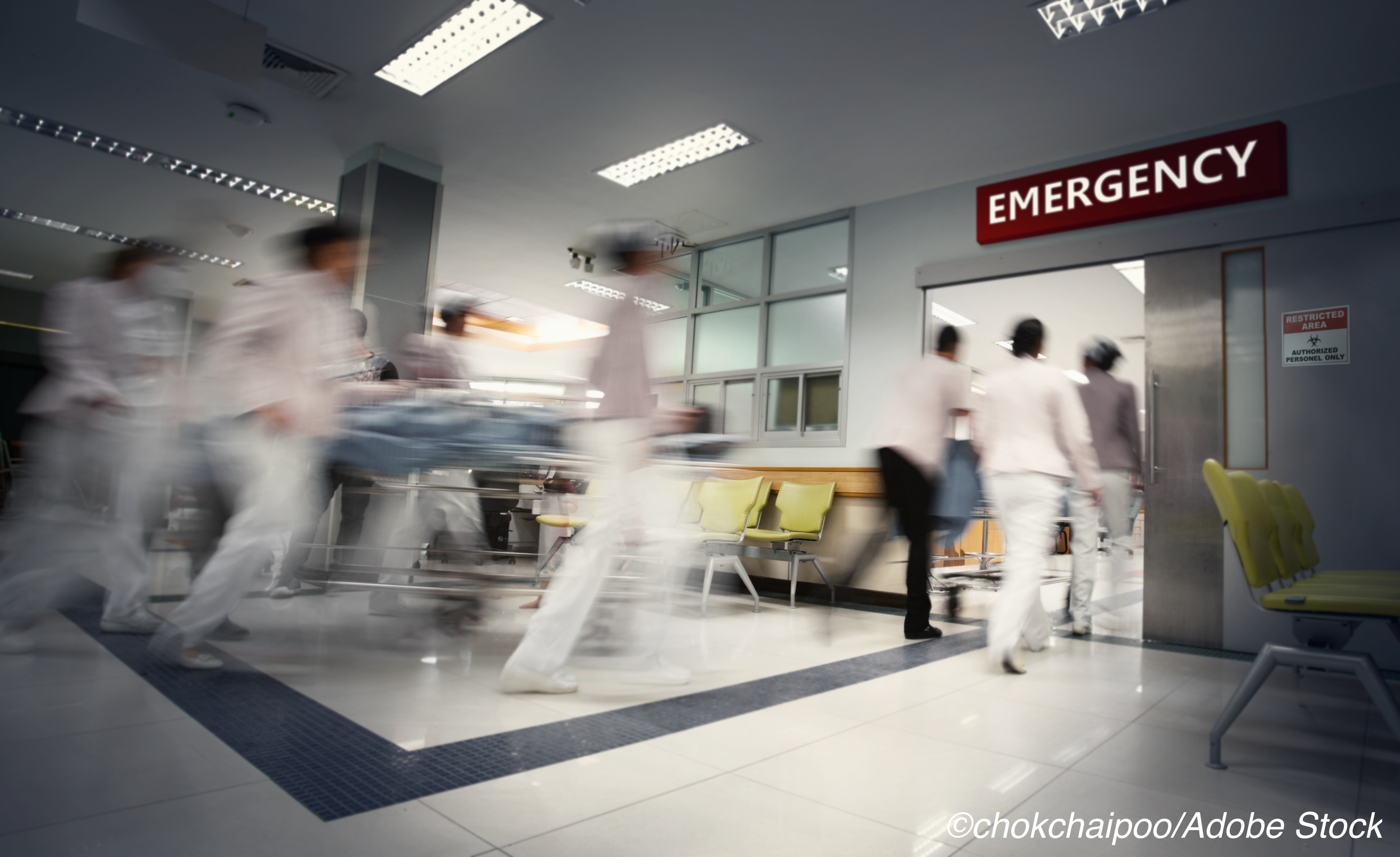 Study suggests it does when using standard claims-based risk adjustment

While dual Medicare and Medicaid status is associated with hospital readmission when using standard claims-based risk adjustment, that association weakens when additional clinical measures are included in the risk adjustment, researchers found.

According to a study by Benjamin A. Y. Cher, MS, University of Michigan Medical School, Ann Arbor, Michigan, and colleagues, which was published in JAMA Network Open, this suggests that dual-eligibility status reflects unmeasured clinical risk instead of social risk factors associated with readmission after surgery.

Cher and colleagues pointed out that CMS (Centers for Medicare and Medicaid Services) is contemplating adjusting for social risk factors when evaluating hospital performance under value-based purchasing (VBP) programs. While adjusting for patient health status and other clinical factors is widely accepted, according to Cher and colleagues, “it is unknown whether dual eligibility represents a unique domain of social risk or instead represents clinical risk unmeasured by variables available in traditional Medicare claims.”

In this study, Cher and colleagues wanted to see whether dual eligibility for Medicare and Medicaid is associated with risk-adjusted hospital readmission rates after surgery.

Thus, Cher and colleagues pointed out, while dual eligibility status was associated with hospital readmission when using standard claims-based risk adjustment, that association diminished when they adjusted for additional clinical risk factors as measured by the MSQC.

For example, she wrote, critics are concerned that social risk adjustment can conceal disparities in care and that accounting for social risk factors “tacitly lowers quality standards for disadvantaged patients.” On the other hand, proponents argue hospitals and physicians shouldn’t be penalized if their patients have different risk profiles, and that excluding social risk factors from performance metrics would penalize those hospitals that care for poorer and sicker patients.

Tran suggested that in addition to social risk adjustment, financial incentives can be targeted to reward improvements in health equity and clinical outcomes for the most vulnerable patients, and that CMS can adopt and support initiatives — within and outside of health care systems — addressing social determinants of health.

Cher and Tran reported no disclosures. Some Patients Have Increase in Cardiac Events With Azithromycin Some Say Allow Family Access to Dying Patients With COVID-19