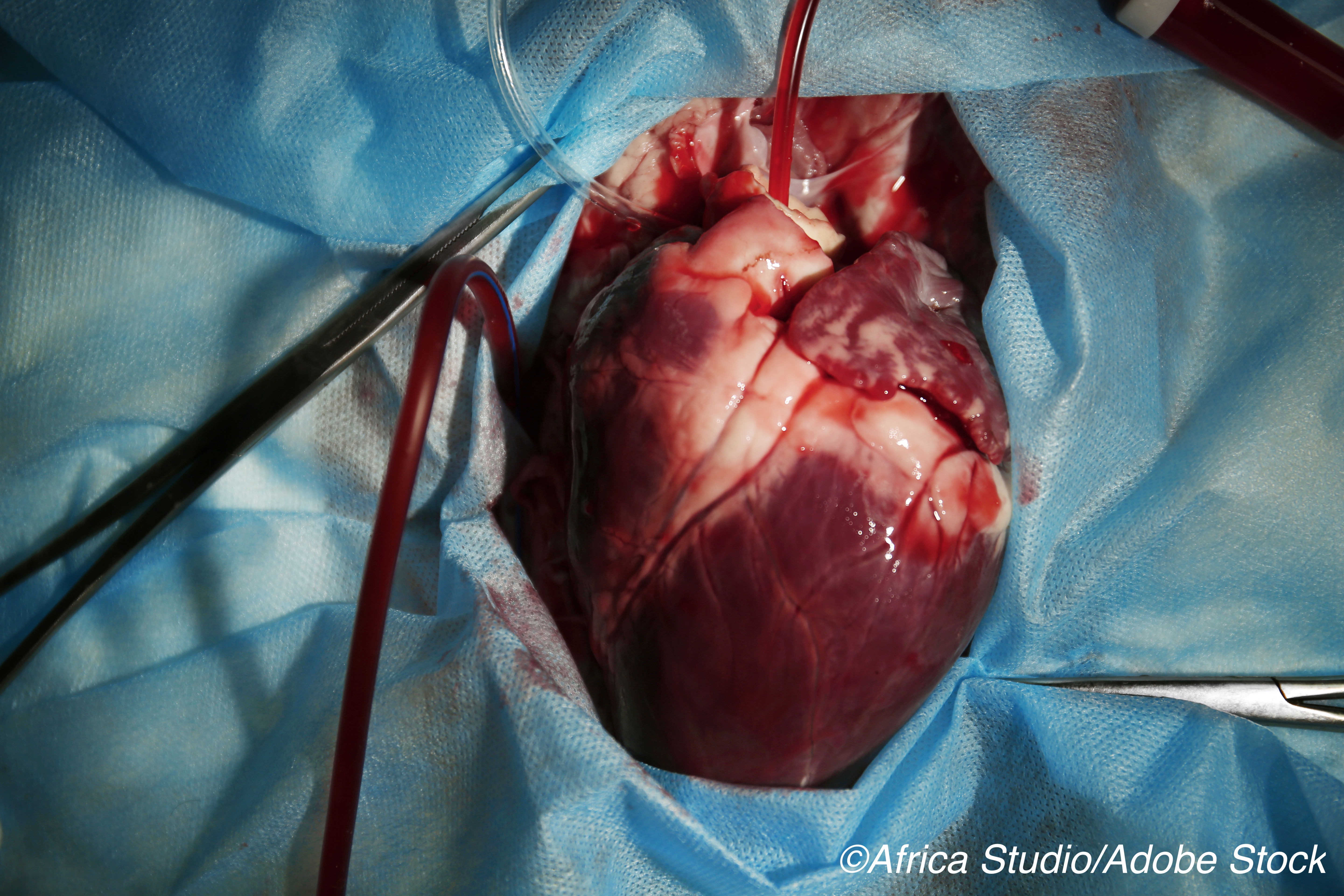 Study shows evidence of bias, but that did not seem to impact HF therapy allocation

Race and gender bias were tied to the decision-making process for heart transplantation allocation despite patients having identical case presentations, researchers reported.

According to results from a vignette-based, qualitative study of 46 U.S. clinicians, participants had negative impressions of the visual appearance of the women in the vignettes, including of their age, weight, hair, makeup, and facial expression, according to Khadijah Breathett, MD, MS, of the University of Arizona in Tucson, and co-authors.

Participants also reported that they believed that an African-American man had more severe illness than patients in other vignette categories, and that white and African-American women were perceived as equally sick, they stated in JAMA Network Open.

However, the authors noted that “Ultimately, ventricular assist devices [VAD] were recommended over transplantation for patients irrespective of patient race and gender during the interviews and no significant differences were observed in treatment recommendations with surveys, but differences were found between vignettes that might negatively affect the delivery of care.”

In an editorial accompanying the study, Bessie A. Young, MD, MPH, from the Veterans Affairs Puget Sound Health Care System in Seattle, pointed out that “the study achieved what it set out to do,” in that “Qualitative studies are useful for illuminating opinions regarding thought processes in decision making and for showing potential biases that can affect decision-making.”

Young found it interesting that some biases appeared present in participants from both majority and minority groups, which she believes implies clinicians may be taught biases that become internalized.

But Young observed that the study appeared underpowered with no definitive conclusions regarding gender or race differences. And she noted that some of the vignettes seemed “slightly implausible,” such as an older African-American woman with a young child, prompting the white male participant to say “She has a 10 year old? This can’t be her kids. I mean, she has a kid at the age of 53. I’m just doing the math. Giving birth at the age of 53 is a little bit late in life. So, she has 2 young kids at home, whereas hers or not, I don’t know.”

Young called for additional research into biases against women in HF therapy as part of an effort to decrease disparities in heart transplantation rates among the sexes.

“The current study adds to the literature on gender and race bias in heart transplantation allocation and showed that women, particularly African American women, may be judged more harshly than men, which may lead to a delay in referral for heart transplantation,” she stated.

The researchers conducted think-aloud interviews on the allocation of advanced HF therapies with 24 women (52%), 20 (43%) racial minority, 31 in the cardiology field (67%), and seven in cardiothoracic surgery (15%) during the 2019 Society for Heart and Lung Transplantation meeting.

The authors explained that a think-aloud interview, elicits verbalization of conscious and unconscious thoughts. Study participants were encouraged to articulate their thoughts as they read through a clinical vignette that varied 1:1 by patient race (African American to white) and 20:3 by gender (female to male).

Each vignette described a patient with end-stage HF with complex history, including multiple relative contraindications for advanced therapies.

“Clinical vignettes were otherwise identical with the exception of gender-based evaluations (normal mammogram and shorter height for women and normal prostate specific antigen for men),” they wrote.

“Within each gender, the hairstyle and physical build were similar,” they stated. “Across all 4 photographs, clothing was similar, and photos were previously rated similarly for age, attractiveness, intelligence, health, facial expression, and trustworthiness in a normalization study.”

After the think-aloud interview, supplemental surveys were given to participants which asked them to rate how each section of a vignette influenced the suitability of the patient for advanced heart failure therapy. They were then asked to rate the suitability for heart transplantation, bridge-to-transplantation VAD, destination VAD, or no advanced therapy and provide write-in responses in support of their decisions.

When only the female patients were compared, the final recommendations for each treatment option were similar, by a 1 to 10 Likert score rating (strongly disagree to strongly agree), for the African-American woman and the white woman:

Study limitations included a single clinical vignette that did not represent the full spectrum of clinical presentation possibilities. Also, some participants took part in the prior study, although they were unaware of its results at the time of this study. Lastly, there were a small number of male patient vignettes in the current study by design, limiting its power to evaluate significant differences among men in the supplementary quantitative survey, the authors stated.

“The differences between reality and bias are important philosophical questions raised by this study…health care professionals had altruistic plans for each patient, but patient gender and race influenced the decision-making process. Bias reduction training may create a culture of equity for patients with advanced heart failure, particularly among individuals with a desire to parallel their behavior with their belief systems,” Breathett and co-authors said.

Association of Longitudinal Values of Glycated Hemoglobin With Cardiovascular Events in Patients With Type 2 Diabetes and Multivessel Coronary Artery Disease.