E-Cig Use Among Kids Declining, but 3.6 Million Are Still Regular Vapers 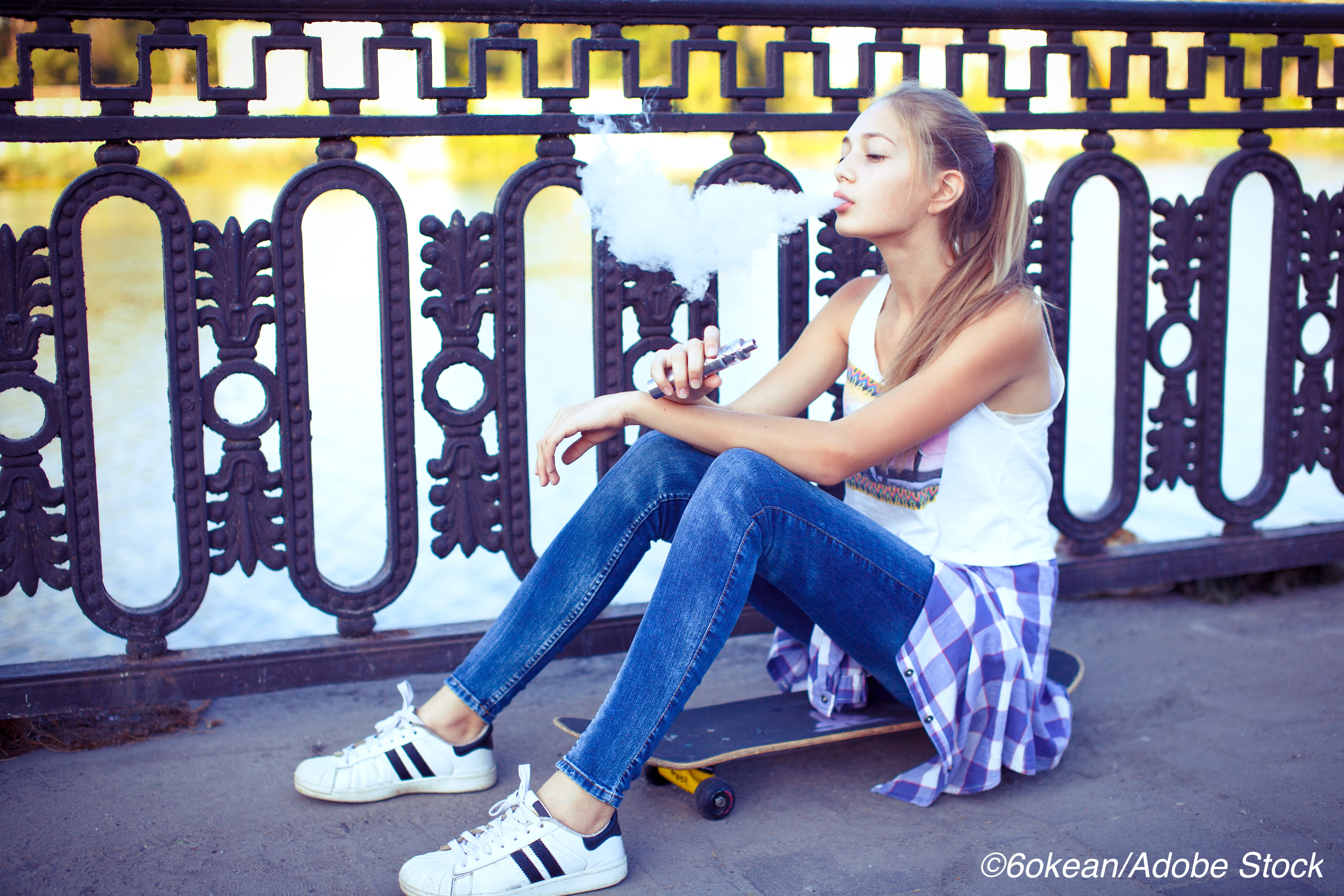 And business is booming despite regulations

Despite a new report from the CDC and the FDA that shows a significant decline in vaping among children and teens, the FDA said in a statement that the agency “remains very concerned about the 3.6 million U.S. youth who currently use e-cigarettes and we acknowledge there is work that still needs to be done to curb youth use.”

The NYTS, a school-based, self-administered survey conducted among U.S. middle and high schools, took place from Jan. 16 to March 16. The students were asked to report their use of tobacco products over the past 30-days, as well as their overall use, the devices used, and flavors.

And the e-cigarette business is booming.

Prefilled cartridges are the top selling e-cigarette products, but there has been an increase in use of disposables since Aug. 2019. As for flavored products, sales of mint-flavored products decreased, and menthol and tobacco flavors dominated the market at 61.8% and 37.1%, respectively.

The decline in mint and other flavored products might have been influenced by some manufacturers, such as JUUL, voluntarily removing fruit and other flavored cartridges from the market in Nov. 2018. “Moreover, on Jan. 2, 2020, the [FDA] finalized an enforcement policy that prohibits the sale of prefilled cartridge e-cigarettes in any flavor other than tobacco or menthol,” the CDC researchers wrote.

Limitations of this study include that the data did not include purchases over the Internet or from vape shops, “which accounted for approximately one half of U.S. e-cigarette sales in 2019.” Also, the ages of the purchasers could not be determined, and the flavors might have been misclassified.

Sept. 9, when these two MMWR reports came out, marked the deadline for the premarket review submissions for manufacturers and importers for tobacco products and electronic nicotine delivery systems (ENDS).

“Companies must demonstrate that each product meets the applicable statutory criteria for receiving marketing authorization, such as whether marketing the product is appropriate for the protection of the public health,” the FDA noted in its statement. “In such cases, the FDA may assess, among other things, how particular e-cigarettes or other electronic nicotine delivery systems (ENDS) could help addicted adult smokers seeking to transition away from cigarettes, while also weighing the concerning popularity of these products with young people.”

The agency also noted that it will undertake enforcement actions against any illegally sold product or one that did not submit a premarket authorization. It is especially targeting products that appear to be advertising to kids and teens.

None of the study authors had relevant relationships to disclose.