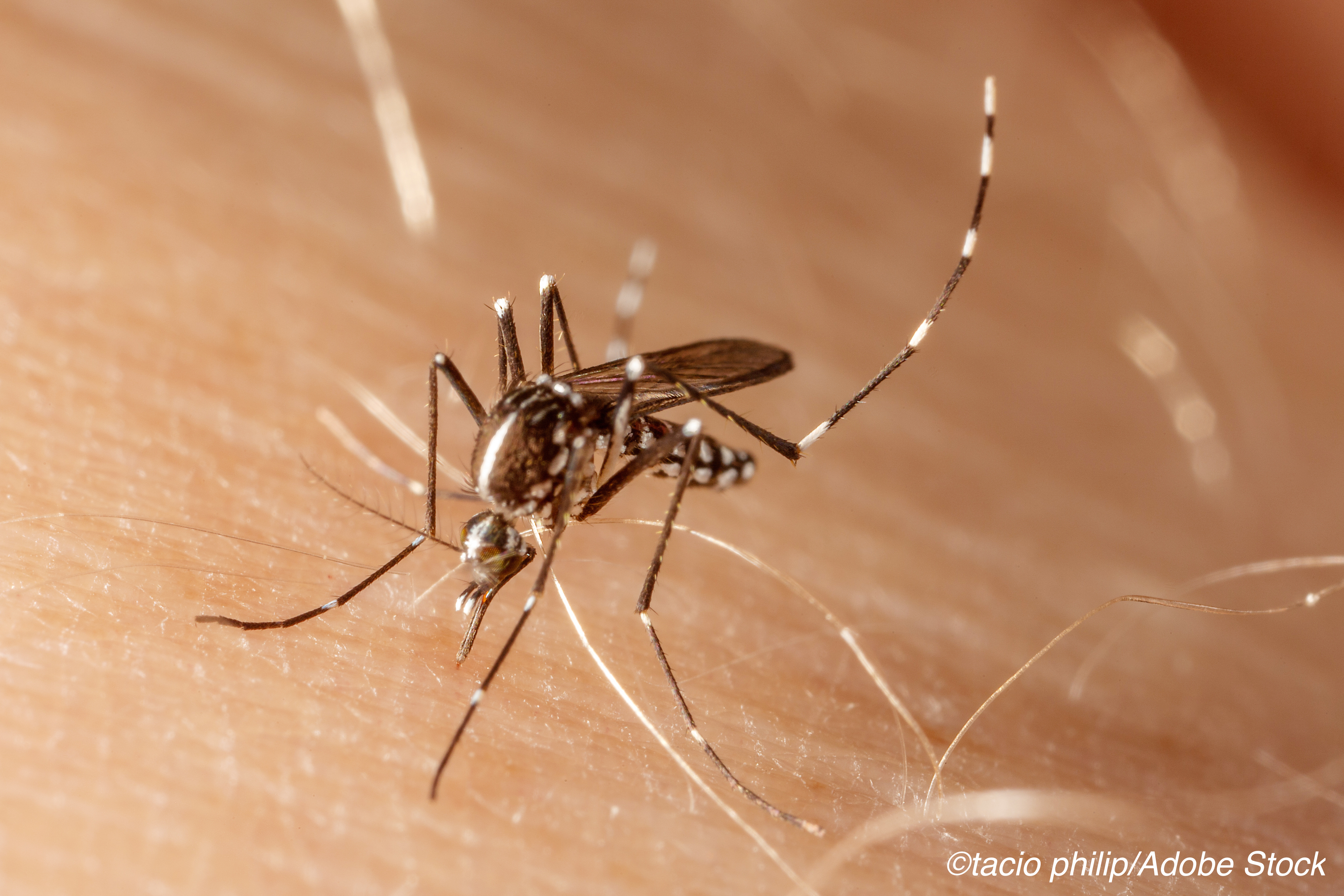 2% of the children developed brain/eye defects

In pregnant women who contracted Zika virus disease (ZVD) in Colombia during the Zika virus outbreak in 2015, about 2% of their fetuses or infants developed brain or eye defects, according to researchers.

In addition, these defects were more common in fetuses and infants of women who had an onset of ZVD symptoms early in the pregnancy, rather than the second or third trimester.

While Zika virus is transmitted to humans primarily through the bite of an infected mosquito of the aedes genus, it can also be passed on through sexual transmission and from mother to fetus. And, congenital Zika infections have been associated with brain and eye defects, as well as a number of neurodevelopmental abnormalities, including seizures, joint contractures, swallowing difficulties, vision impairments, and hearing loss.

By the time the Zika virus outbreak was declared over in July 2016, Colombia had the second highest number of reported cases among those counties affected in the Americas, with reports of clinical ZVD symptoms in more than 100,000 persons across the country.

In 2016, Ospina and colleagues, using national passive surveillance data regarding birth defects, reported that the number of microcephaly cases in Colombia increased by a factor of 4 from the previous year, and that these cases peaked 24 weeks after the peak of the outbreak. This suggested, they wrote, “that the greatest risk for adverse outcomes was likely among women who were infected in early pregnancy.”

In this study, the authors used 2 national surveillance systems to capture data related to symptomatic ZVD and birth defects to evaluate the incidence and geographic distribution of symptomatic ZVD among all pregnant women in Colombia, and to report on the number of brain or eye defects (as well as other adverse outcomes) that could have been caused by the Zika virus, according to the trimester of symptom onset among these women.

From June 15, 2015, to July 31, 2016 more than 18,000 pregnant women with clinical symptoms of ZVD were recorded. These included cases that were reported regardless of laboratory confirmation. The presence of Zika virus RNA was identified in a third of these women on real-time reverse-transcriptase–polymerase-chain-reaction assay.

Ospina and colleagues found that of those pregnancies with laboratory confirmed ZVD that had reported outcomes, 790 (14%) had at least 1 adverse outcome (including preterm birth, low birth weight, infant death, pregnancy loss, or brain or eye defects).

Brain or eye defects were reported in 93 infants or fetuses (2%), with 75 among live births and 18 among pregnancy losses. Furthermore, the authors found that the percentage of brain and eye defects was higher among the women with symptom onset during the first trimester (3% [40 of 1192]) than among those with onset during the second or third trimester (1% [53 of 4481]).

Among the 5,426 live births without a report of a birth defect, 8% of the infants were born preterm, and 6% had a low birth weight. As with birth defects, women with an onset of ZVD symptoms during the first trimester were more likely to have pregnancy loss (8%) or a preterm birth (10%) than those with an onset of symptoms later in pregnancy (2% for pregnancy loss and 7% for preterm birth).

According to Ospina and colleagues, there are ongoing efforts to understand the neurodevelopmental consequences of Zika infection during pregnancy. They noted that a separate group of 70 Colombian infants whose mothers had Zika virus infection during pregnancy, but who had no clinical signs of congenital Zika syndrome and normal prenatal neuroimaging, had developmental scores falling further below the mean as these children aged.

“This finding emphasizes the importance of long-term follow-up of children with Zika virus exposure,” the authors concluded. “In Colombia, as in every country that has had a Zika virus outbreak, affected children will need to be followed to identify all disabilities associated with this infection and to ensure that families are linked to needed services.”

Supported by the Colombian Instituto Nacional de Salud (INS) and the CDC under an interagency agreement with the Office of Infectious Disease, Bureau for Global Health, U.S. Agency for International Development.

The authors had no disclosures.

Hepatitis C Screening Rates and Care Cascade in a Large US Insured Population, 2010-2016: Gaps to Elimination.