EASD: Ertugliflozin Fails to Demonstrate Superiority for Patients with Diabetes and ASCVD 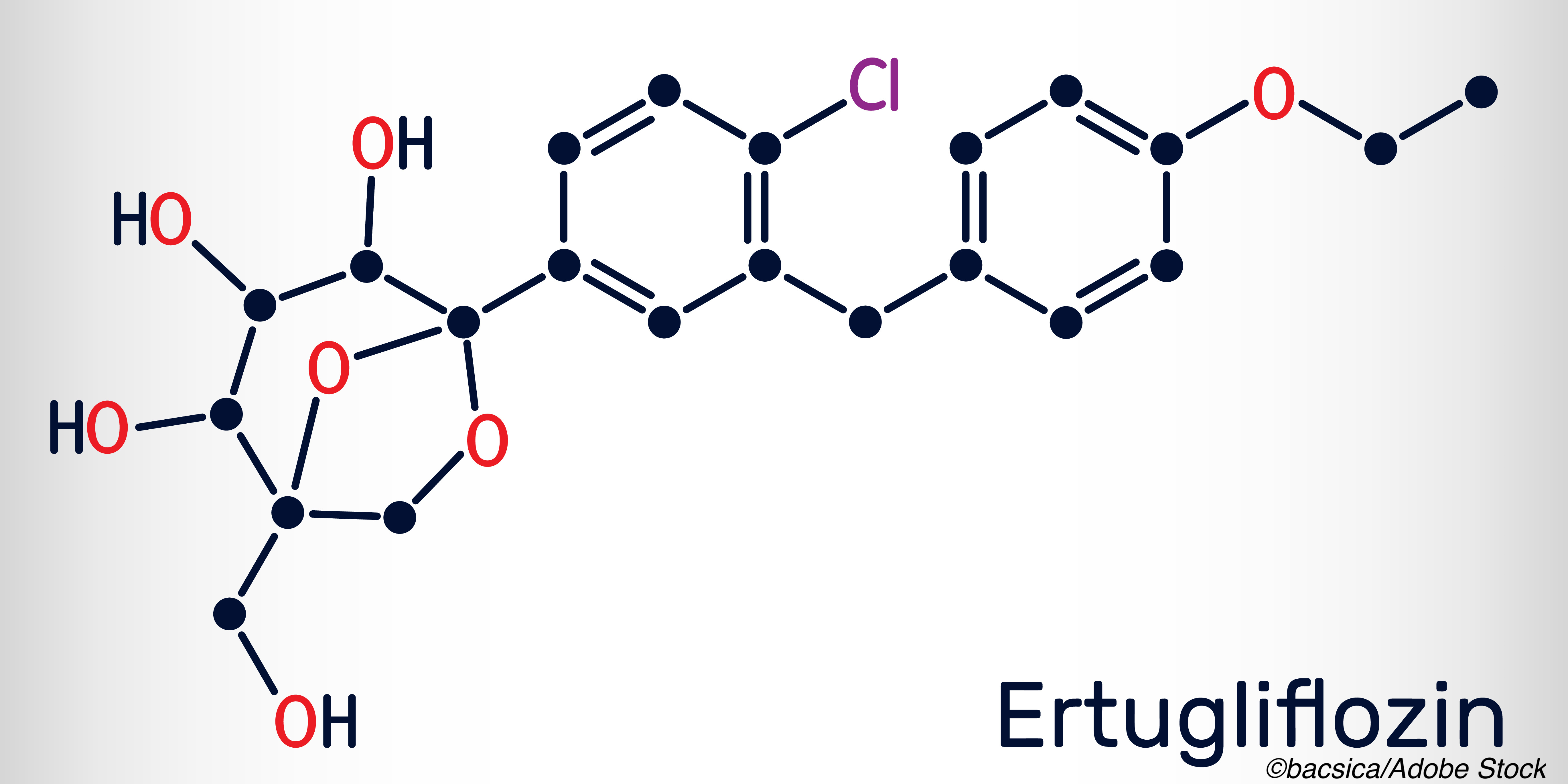 The SGLT2 inhibitor ertugliflozin did not increase the risk of major cardiovascular events in patients with diabetes and known cardiovascular disease, but it failed to demonstrate that it was superior to placebo for reducing cardiovascular death or hospitalization in the 8,246 patient VERTIS-CV trial.

That said, lead investigator Christopher P. Cannon, MD, told BreakingMED that the results were not all that different from recent trials of SGLT2 inhibitors in patients with cardiovascular or renal disease — trials such as DAPA-HF and EMPEROR-Reduced, which reported significant reductions in heart failure deaths, hospitalizations, and renal deaths.

“Scientifically, they probably all do the same thing, but there is variability,” he said. “You know, like for mortality in the two heart failure trials [DAPA-HF and EMPEROR-Reduced]. So, the mortality is better with dapagliflozin than empagliflozin in the heart failure trials, and the exact converse is true in the ASCVD trials so that EMPA-REG has this huge death reduction… So, you said, ’Oh well, it must be the drug.’”

But the reality is that the trials of SGLT2 inhibitors demonstrated a mixed bag of benefits, with each of them hitting some endpoints and not others, Cannon said. “I’ve had the statisticians beating me up for so many decades, telling me, ’You guys all look at the P values, right?’ But it’s the confidence intervals that tell the real story. So, my takeaway from this trial is that it’s supportive of the class and the guidelines that, quite interestingly, last year made all these big changes that were, if anything, a little ahead of the data. Now that all the data are filled in, the heart failure and CKD is being really well supported… So, that’s been kind of nice, to see the guidelines earlier than the full set of data and to find they had it spot on.”

SGLT2 inhibitors are now considered a “foundational” treatment for heart failure with reduced ejection fraction, and the American Diabetes Association and American College of Cardiology have updated clinical pathways.

The results of VERTIS CV were reported at the European Society for the Study of Diabetes (EASD) virtual meeting and published online by The New England Journal of Medicine.

The patients were followed for a mean of 3.5 years. Combining both ertugliflozin doses for the final analysis, Cannon and colleagues reported that 653 of 5,493 patients had a major cardiovascular event (11.9%) versus 327 of 2,745 patients in the placebo arm (11.9%), which met the confidence interval for noninferiority (P <0.001).

There were numerically fewer cardiovascular deaths or heart failure hospitalizations in the ertugliflozin group (8.1%) than the placebo group (9.1%), but that difference failed to meet the predetermined interval for superiority (P = 0.11).

In the journal paper, the authors wrote that they did “not have a clear explanation about why our results did not reach significance, whereas significance was reached for many (but not all) end points in previous cardiovascular outcomes trials of SGLT2 inhibitors. Our trial population of patients with atherosclerotic cardiovascular disease was broadly similar to those in previous trials, with rates of major adverse cardiovascular events of approximately 4% per year. In VERTIS CV, as compared with previous trials, the doses used were pharmacologically similar with regard to SGLT2 inhibition and the pharmacodynamic effects observed were similar with regard to the effects on glycated hemoglobin level, body weight, and blood pressure. However, differences exist among the trials, which might explain some differences in outcomes. Secular trends of more intensive secondary preventive therapies over recent years could have had a greater effect in our trial than in earlier trials. The selectivity of ertugliflozin for SGLT2 over SGLT1 is high and is similar to that of empagliflozin, but we cannot exclude the possibility that differences among the agents in this class may result in real differences in outcomes. It is also possible that the effects of the individual agents are actually similar; the confidence intervals in VERTIS CV overlap those in previous trials.”

Asked if, when taken together, the results of SGLT2 trials would point him to choose a specific SGLT2 over another, Cannon said that was unlikely unless there was a difference in cost.

The trial was funded by Merck Sharp & Dohme and Pfizer.